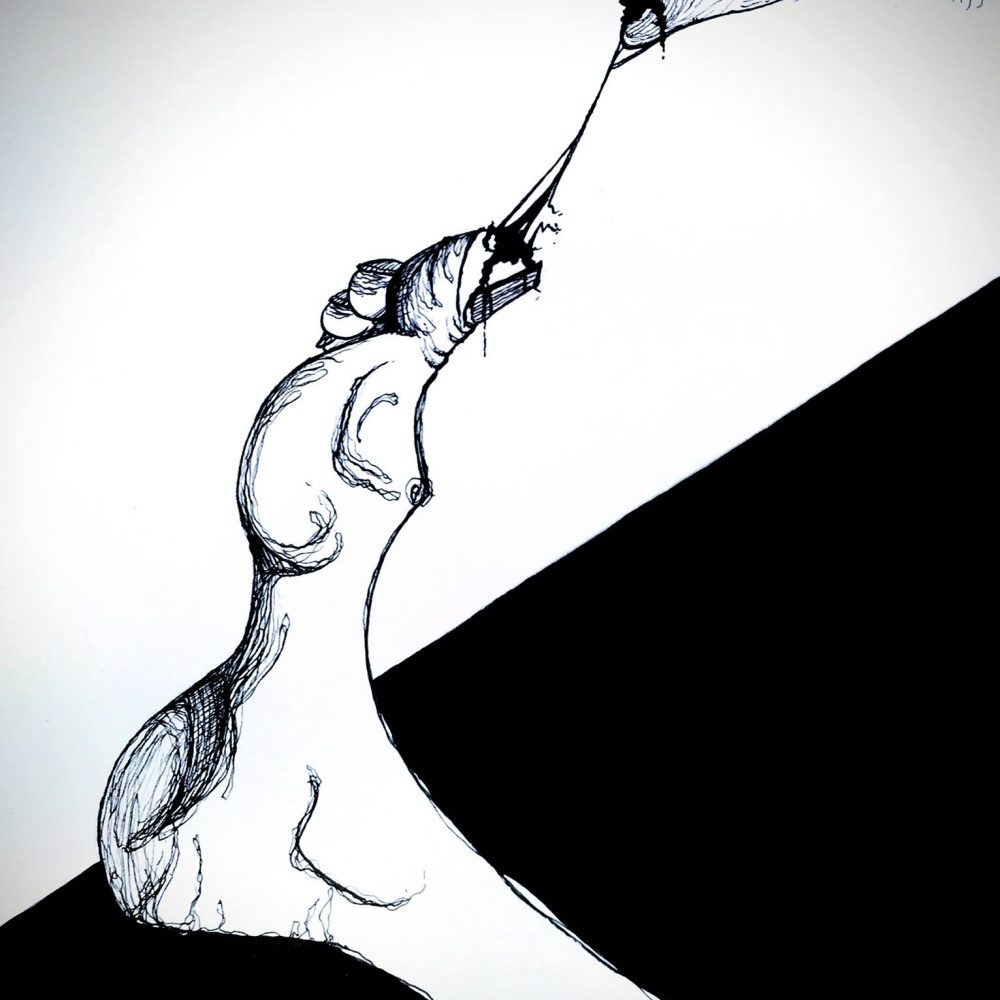 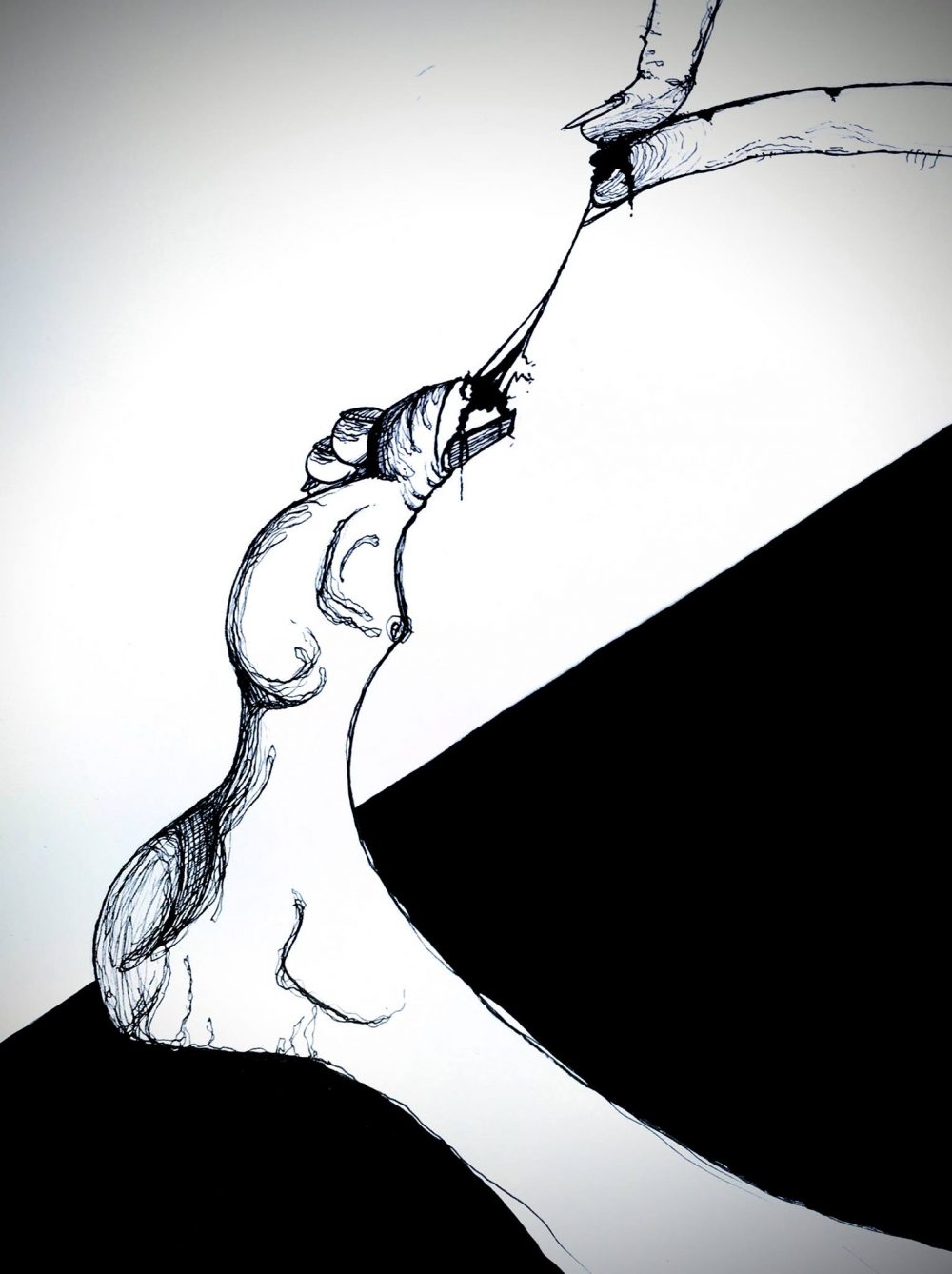 I took a small chunk of skin off the corner of my big toe and showed it to Steve one night. He was eating potato chips at the time, so it probably wasn’t the best moment. Not that there ever is a good moment to do anything like that, but we were in the process of getting to know each other, and I felt like being really blunt. Five beers can get you to that point.

I only really did it because he was studying to be a hematologist. His whole life, he had been fascinated with blood. The facets of pressure, how it takes weight in our bodies, fighting the good fight about cancer, etc. Truthfully I think it’s boring as hell but it’s what he wants to do. Yet, he kept complaining about how he wasn’t SEEING anything. Reading about it in a classroom was fine, but he wasn’t EXPERIENCING anything. He wanted to understand it all better.

So I got a steak knife and cut a bit of skin away and showed him what it would
look like.

Now clearly, Steve has bled before in his life, and has seen others bleed. I get that. But this is something different. I like to learn too. I’m nowhere near an intelligent person; you won’t catch me studying to be a doctor of anything. I’m just okay with pain. Doesn’t bother me. Even with a broken leg once, I still carted myself around. I’m not going to lay around like I’m on some battlefield. Probably why it never healed right and why I limp, but I think it’s unconnected. Just a coincidence.

So anyway, I showed him my toe while he was eating, and he gagged for about ten hours after that. That’s when I knew he had to cut out the hematologist shit. If he couldn’t deal with that, how could he deal with helping people? I told him this is a beginning course, for the blood and all that. I watched it bleed for a while but he put on his hat and coat and left my apartment, our night over just like that.

Needless to say we didn’t date again. I wonder if he ever became a doctor. I wonder if ever learned how to deal with what he saw. The next morning, I put on a bandage and threw away that steak knife instead of cleaning it.

Kevin Richard White is the author of the novels The Face Of A Monster and Patch Of Sunlight. His work has been previously published by Akashic Books, Sundog Lit, Tahoe Writers Works, Crack The Spine, Dime Show Review, Lunch Ticket, Aji Magazine, and Cactus Heart Press, among others. He lives in Pennsylvania.