Ghost Parachute seeks to publish writing that is unapologetically bold. We wish to lose ourselves in fresh and vibrant imagery. We want to read what we’ve always known but were too afraid to say. We want to read a story unlike any other story we’ve read before. It’s easy to view the world in black and white, so Ghost Parachute paints a streak of gray. Great stories don’t ride the popular, easy narrative, and great characters are often impossible to love yet we love them anyway. We aim to unleash the spider behind the rose and dance in the surreal. 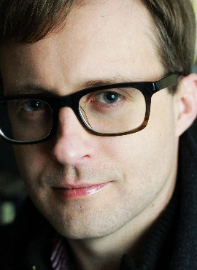 Brett Pribble would like to reassure you that his hands aren’t shaking because he’s nervous. They’re trembling due to a benign essential tremor, so stop asking him about it. He unremittingly tries to connect his love of searing writing to his obsession with even numbers and caramel creamers. In his free time, he overdoses on Depeche Mode and talks to himself. Follow him on Twitter: @brettpribble. 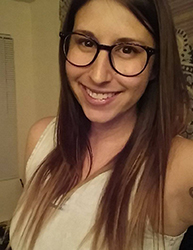 Jaclyn Kobylarski is a displaced New Yorker born and raised in Florida. Her homeland is anywhere inevitably close to being swallowed by rising sea levels. Jaclyn simultaneously loves body horror and lavender-scented candles, and she is not really sorry for never giving that book back to you that she borrowed in 2008, or 2011, or last November. Follow her on Twitter @jaclynpagek. 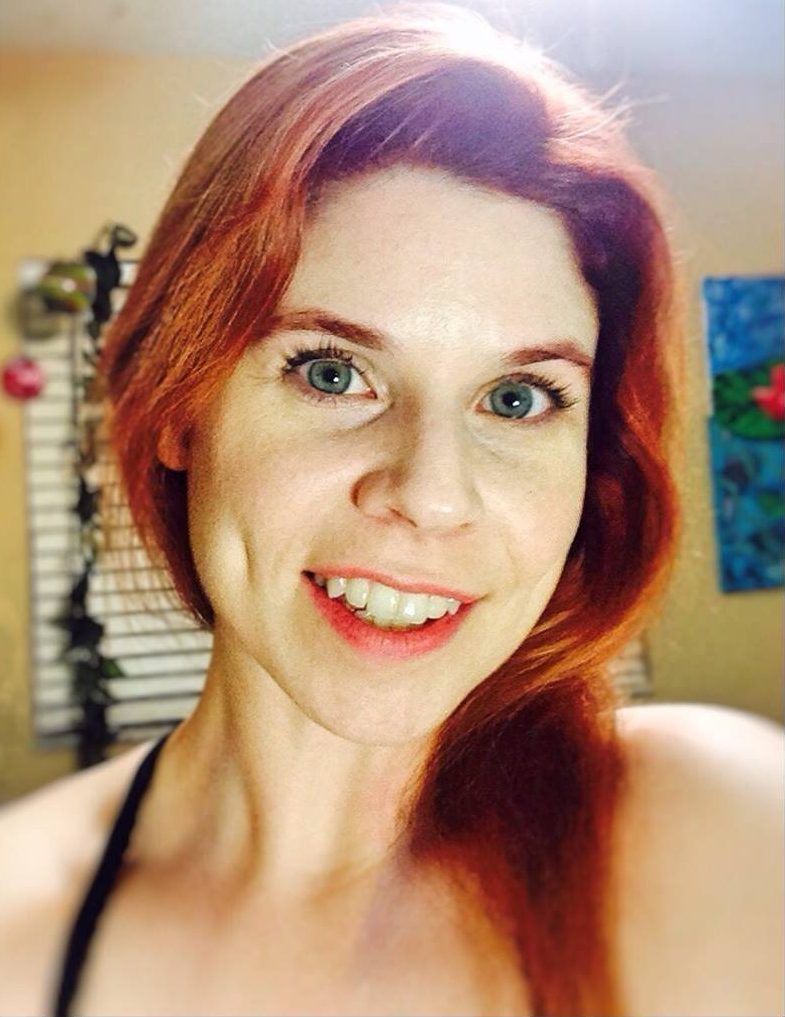 Genevieve Anna Tyrrell is a visual artist and creative writer who wrestles giant bats, shouts in libraries, steals pens, and often wonders who these fuckers are with “free time” on Ghost Parachute. You can find her on Twitter @girlgonequiet, Instagram genevieve_anna_tyrrell 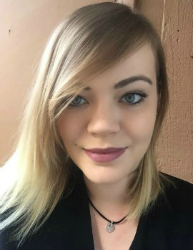 As a globe-trotting member of the only white tribe in South Africa, Marelize Roets is rapidly gaining her ten thousand hours of experience writing. Her mother has already picked out her own dress for the Oscars. She lives her life by making bad decisions until someone comes from the future to stop her. Follow her on Twitter at @MRoets93. 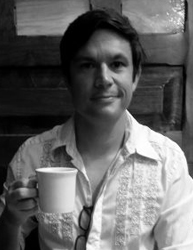 Artist/Muralist/Set Designer. Jason creates artwork for the covers, illustrates some stories and finds other artists to compliment the amazing new short stories that Ghost Parachute puts out each month. See more of his work at www.jasonluper.com & Instagram @jasonluper 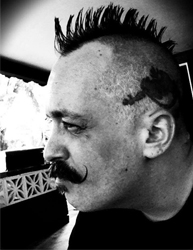 Brett J Barr is a tattooist/artist, living and working in Orlando Florida. Aside from tattooing, he is also versed in many mixed mediums including painting, graphites, pen and ink, charcoals, graphic design, woodworking, miniatures, bookbinding and classical music. He co-owns Built 4 Speed Bumby. Follow him on Facebook /brett.j.star 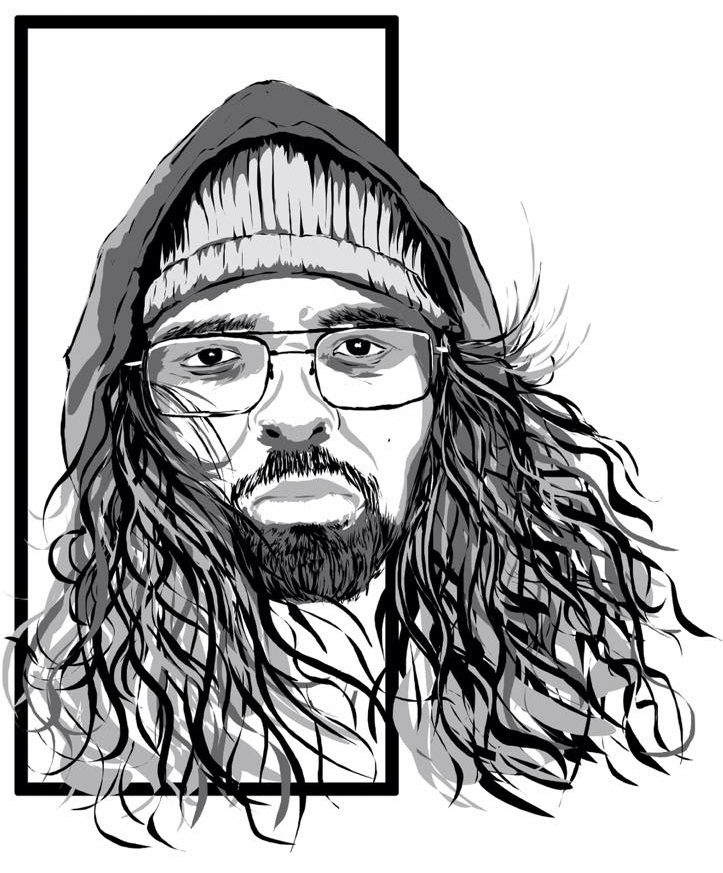 Felix Roman “baddietrash” Sanchezis an artist currently residing in Portland, OR. He does traditional and digital art and doesn’t like labels. He is open to comissions. Check out his instagram @baddietrash.

All questions and requests about the magazine, editors, artwork, and writing should be directed to ghostparachute@gmail.com