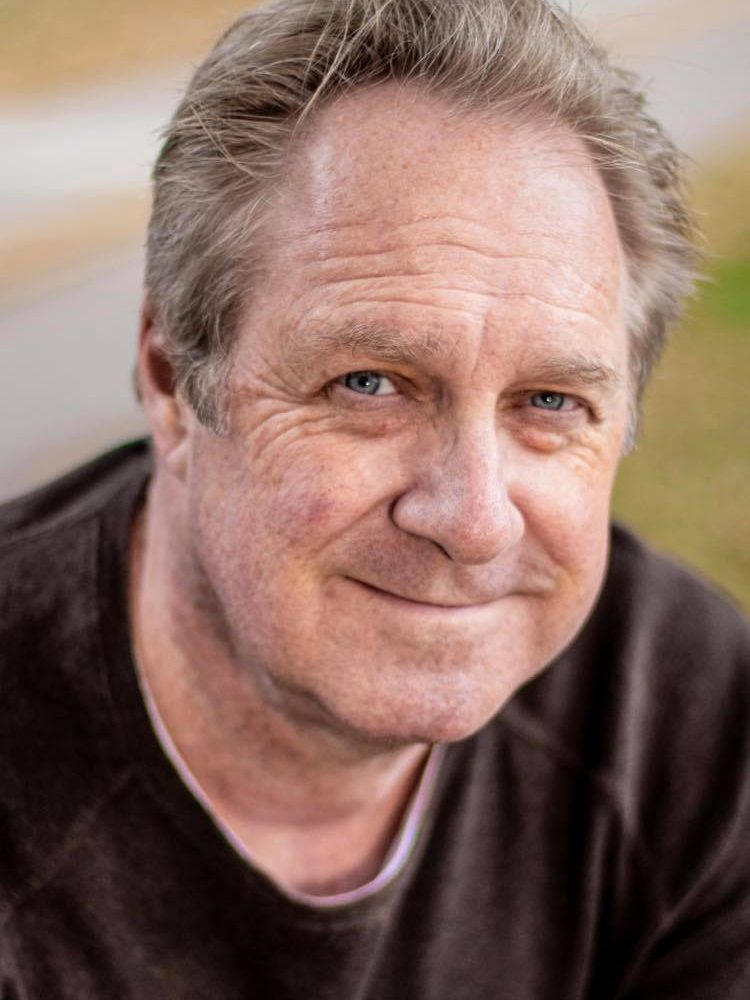 You’re staring at the screen, and you’ve got nothing. Your mind is a void. You type random words and hope a coherent sentence emerges. Still nothing. Your cat gives it a shot with words of her invention and does so with steadfast confidence. Still incoherent, but your cat doesn’t care. Your frustration continues unabated. In your cat’s eyes, you’re simply a dog. Good luck with that.

Futile efforts, cat judgement, emptiness of thought and desire are common. The origin of this state of inability remains unknown to scientists, literary professors and writing coaches. Politicians blame Belgium. Your father blames your mother’s side of the family. Your mother says something about a real father. While theories fail to adequately explain the malady, it continues to rage through writing communities, literary groups and freelance sweatshops.

And no one is immune. You have what some call writer’s block.

But take heart. For once, someone in government is right. It’s a hoax.

Writers block is nothing more than your mind saying “time to take a break.” Your mind needs rest. The creative process needs to cool down. When your lower extremities go numb perhaps you’ve been sitting too long at your screen. You can’t find the words because your brain no longer is getting adequate blood and oxygen. So just stop. Not like it’s going to upset your cat.

Athletes have the same experience. That’s why they have off-seasons. Bodies have to rest. Recovery is essential to the athlete. Muscle fatigue is a real thing. Mental fatigue, too. Ted Williams fished. DiMaggio had Marilyn. Even the most successful writers found outlets. Poe drank. Thompson fired guns. Hemingway did whatever the hell he wanted to do. They stepped away. Not in a socially constructive way, but stepped away.

You’ve likely adopted the philosophy when you’re not writing you’re not making a living. Well, if you’re not putting words to screen, you’re still not making a living. Even Al Bundy took the evening off after a day of work. You think Kanye West spends all his time taunting performers, storming stages, hanging with the President? No, he sometimes steps away and creates music.

But if you’re an athlete you don’t step away entirely from the gym. You find another skill set to hone. Another muscle to train. Another aspect of your sport to master. You watch video of opposing pitchers. Videos of yourself batting when everything clicked and batting when in a slump. You reach out to those who’ve had success. Chat it up. Pick their brains.

A writer also has options. Don’t step away from the process. Just pursue another path. Continue research of the subject matter. Can you ever know too much? Consider revisiting a piece that at one time showed promise. Or take on the challenge of a new genre or approach. Just for fun. Write a poem, or convert a short story into a play.  Expand a song into spoken word or take a chapter of your novel and create an open mic piece.

Or simply read a book. Any book. I either take on the work of the greats such as Vonnegut or Fitzgerald, or a non-fiction piece unrelated to my writing project. And the heavier the reading the better. History and politics usually fill the need. I’ve also found rejuvenating refuge in the comic archives of Doonesbury and Bloom County. Any and all take my mind to another place. Allows the portion of the brain fighting for elusive words to catch must-needed rest.

Let someone else’s words play through your mind. Allow yourself to be entertained. Perhaps their words will reveal something is missing in your characters, a plot point doesn’t play out the way you intend or your description of surroundings is more than the human mind can endure. Perhaps their words will spark an idea. Let their successes and failures support your efforts.

Now there’s always the possibility you can’t write. Your father, whoever he might be, was right. You’re no damn good. But when did that stop anyone from writing a tale, sharing a poem or penning the first chapter of a novel?  Well, it never stopped anyone because somewhere deep down is the desire to share. So rather than punish yourself when the process lags, when you’ve depleted your creativity, take time to replenish yourself.

And I would suggest not going into the kitchen. Your cat’s in a mood.