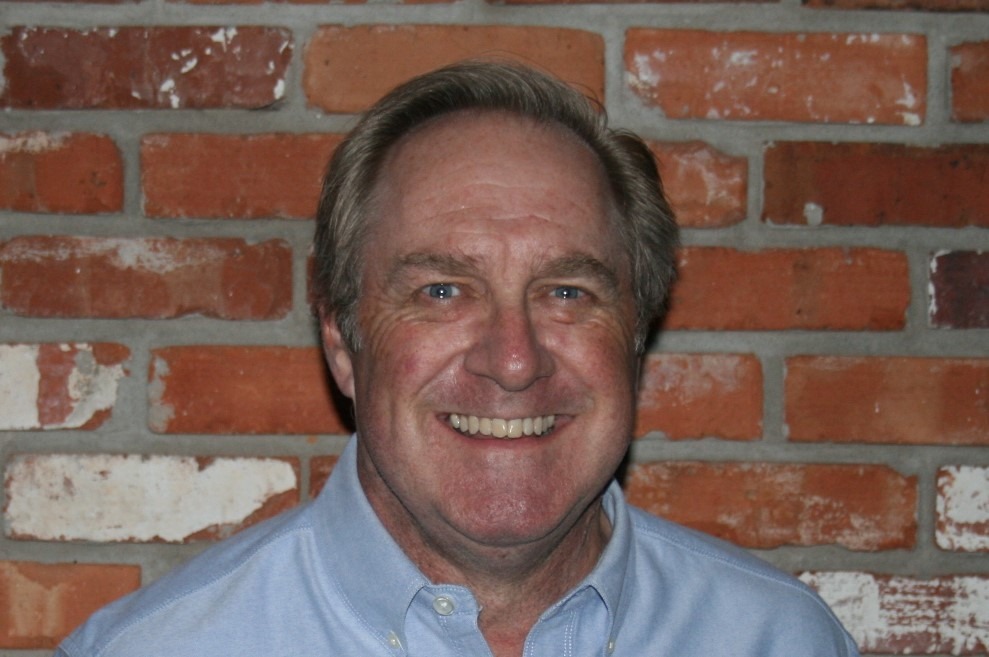 You’re new to the writing game. Someone in your past said you had talent, but life got in the way. Family, career, bills and discouragement kept you away from the keyboard. Only recently you made the commitment to sidestep obstacles and put your thoughts on paper. You’ve a laptop, ideas and a dream. You’ll carve out time. But the quest can be lonely, frustrating, mind-numbing, for anonymity and solitude lay in your path. You need a community of like-minded individuals.

It’s common for newbie writers to seek guidance from the experienced and support from those also getting started. But getting five minutes of productive conversation from authors at book festivals is problematic. Holiday meals with family, after bringing up your burgeoning writing career, results in encouragement yet no real understanding. Aunt Gracie is impressed but her writing career fizzled high school senior year. Rather than retreat crestfallen to your study and labors, perhaps you form a community. A hybrid. A combination writing group and an open mic.

After a career in journalism and public relations, and years away from the keyboard, I discovered a friend was a closeted writer. No one knew outside his family, and his efforts focused on fictitious holiday updates. We learned in the ensuing years he’s a talented comedic writer with a gift for dialogue and off-beat characters. But at first, upon learning of each other’s desire to write, we spent coffee hours simply discussing the craft and sharing our efforts. And once we learned all we could from one another we sought the input of other writers. Those writers seeking a group where we could share ideas and inspiration. Perhaps collaborate.

So we formed Writers of Central Florida or Thereabouts. Originally formed so writers could share experiences and read bits of their work, we soon thought it might be fun to put our efforts on stage. And why? Everything in life is show business. Narcissism has its benefits. And what better way to expand your talent, increase your understanding than to hear your work aloud, as well as the work of others. See how a crowd reacts. Does the dialogue flow or sound stilted? Read it aloud and be certain. Do your characters sound too much like your narrative? Are they fully developed or one-dimensional? The line sounds funny to you but does the world hear the humor? Or simply read your work and let the warmth of friendly applause inspire you.

The group now encompasses creative types of all ages, including adult teens and retirees. New writers, published authors, those who haven’t written since middle school poetry and those who’ve labored quietly driven only by a dream. Writers who have files of unfinished work and completed projects. Others only with an opening line. Writers hoping to become best-selling authors and others simply firing off creative sparks with no more ambition than to leave behind something of a legacy for their family. Successful authors willing to share their experience, while fine-tuning their craft.

What happens is writers who have little faith in their talent gain confidence. They become driven. They never fail to write for they feel an obligation to produce. They discover their strengths and weaknesses. They step outside their comfort zone. The poet discovers a taste for short stories. The short story writer discovers a taste for sci-fi fantasy. Bloggers become storytellers. Journalists share the time-sensitive tricks of their trade. Novelists show others how to reveal the motivation of characters. A community emerges that allows writers of all interests, with varying degrees of talent, to gather as one and share the commonality of the craft.

On a regular basis – WOCFOT meets two to three times a month – writers know they can spend an evening of productive time, not necessarily behind a keyboard, but rather drawing inspiration from others. The comedy circuit has relied on open mics for decades. Live music has its venues. Even the poetry crowd has kept coffee houses open past the hour of reasonable caffeine consumption. Writers can take the same approach. And you’ll be surprised at the demand in the community for live literary readings. Not only are writers honing their craft, they’re providing entertainment for a ready audience. And developing a following for their work from the greater community.