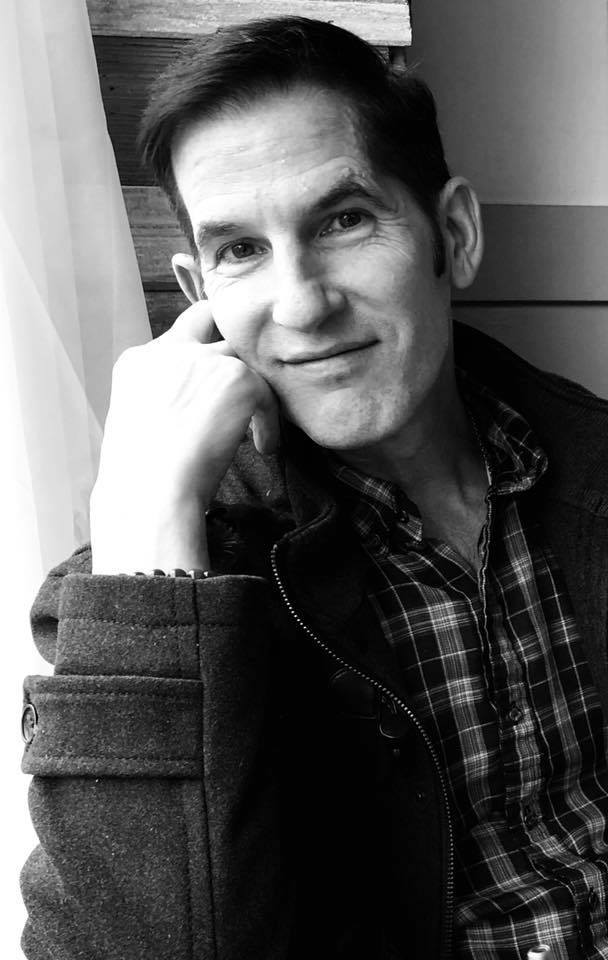 “To love, to be hurt often, and to love again – this is the brave and happy life.” — J.E. Buckrose

Like an outage, where the power blinks off, only to return a moment later, Valentine’s Day arrived yesterday, then disappeared.

See you next year.

I’m pretty sure a lot of people got engaged on Valentine’s Day. I’m pretty sure over-priced greeting cards were exchanged.  I’m pretty sure there was some snuggling going on, perhaps some feverish making out, giddiness aplenty. Maybe there were roses involved, a candle-lit dinner, some frisky business happening on a bearskin rug. In any event, Cupid—the god of love, desire and attraction—was the busiest dude on the planet yesterday. Good thing he’s a sure shot with that bow of his.

Me, I’m a fan of the day. I’m a big fan of love—of finding it, keeping it, and seeing it manifested in others. Though I can’t write one, I’m also an admirer of a good love story. I’m an enthusiast of romance.

Of course, there are lots of different kinds of love, just as there are all types of snow. In fact, the Inuit have 50 different words for snow. (Don’t believe me, look it up.)

But for purposes of this piece, let’s stick with the notion of romantic love. Couples in love.

The thing about love is it literally changes over time. You meet someone you’re attracted to and suddenly it’s as if there’s a rollercoaster running through your veins, electricity shooting out of your toes, earlobes and eye sockets. It feels like you’re on some really kick ass drugs, because, well, when you’re in the first stages of love, you actually are on drugs.

It’s called dopamine, a chemical the brain’s neurotransmitters fire through you at a heady clip when you’re first in love, during those early courtship months.

If you’re lucky, those surges of dopamine last six to eight months. Then one day you wake up sober.  You might even wake up and go, “Who the hell is this lying beside me in bed?”

The stark truth is, love’s a choice, not an emotion.

The other thing about love is it’s not all that sexy. Not like in films and Harlequin romance novels.

The truth is love can be a little ugly. Suddenly there’s morning breath, flatulence you never noticed.  There are mood swings. Selfish tendencies elbow their way in.  Insecurities fray and unravel. It’s the same person you fell in love with, but now you’re seeing them un-Photoshopped. Maybe they’re not so pretty now, not so fit, not so sweet. Maybe they never really were to being with. Maybe those rose-colored glasses you had on were radioactive shades, marring the imagery, shining a bright light over the edges and bumps.

Every couple hits a sheet of ice and falls flat on their ass once in a while. The key is what you do after your tailbone’s been broken. As they say, there are plenty of fish in the sea.

Or perhaps, for you, there’s still that sea bass you first fell in love with.

Yeah, the thing about love is it’s hard work. On occasion it can be a form of manual labor. A type of bartering. A test of patience. The act of forgiveness for wrongs done to you, little and not so little.

Sometimes love is the sum of its parts, not just one solitary section.

So, for some of us still engaged in a lengthy romantic relationship, Valentine’s Day is a trip to the dentist. It’s the day to get your oil changed, the sparkplugs tuned. It’s a day for restoration, a day for refurbishing. That’s not to say there’s a lack of romance or love. On the contrary, it’s love in action, love fighting for itself, love being fully present in the moment.

A healthy, sustainable romance needs some polishing now and then. It needs to exercise and take its vitamins. It needs to trim its nose and ear hairs and put on some Marvin Gaye, pour a good Cabernet and light a fire under itself.

It needs to recognize that love is the biggest word in the English language, and with it will come trials and tribulations that test your commitment to its strength.

This is not to say that couples might sometimes encounter obstacles too great to overcome. It’s more to say, if you’re in a boat with another person long enough, you’re eventually going to hit some choppy water, and expecting that you will, is the start of paddling through it.