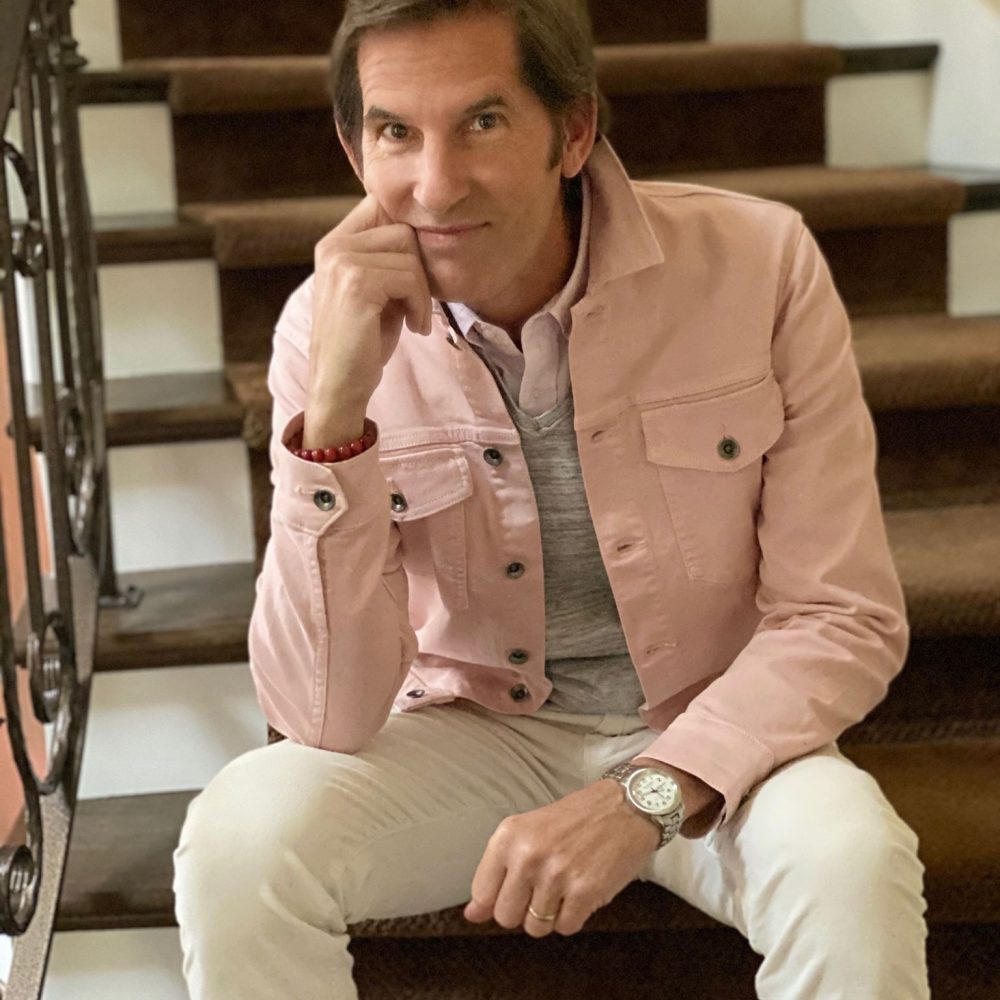 Loneliness is a trick your mind plays on you. It’s crafty and insidious, and it doesn’t like to lose.

Loneliness is also a little bit scary. It’s actually a truth, not trickery at all. It both corrodes and guts you when you’re most empty. It laughs while deflating you, even when you had no air to begin with.

In a word (or two): loneliness sucks.

It’s difficult to admit to someone else that you get lonely. Human beings are innately gregarious. We get bonus points for being shiny, happy people. To be different than that makes you foreign and freakish, like a giant spider lying in the tub.

When I was a boy, I was lonely almost every day. I was raised in a big family (ten kids) but things were so dysfunctional that I stayed away from the strife of home as much as possible. In a sense, my childhood was a form of self-inflicted solitary confinement. Being alone—being lonely—meant safety, and that was good enough.

There was a knoll about half a mile from our trailer home where I’d go, lie down on the pine needles, and listen to the wind singing through the limbs of bushy evergreen trees. I’d imagine I was different, or someone else. I’d imagine things were better than what they were. Along the way, it hit me, as all epiphanies do, how imagination seemed my only defense against loneliness.

Until roughly age 18, I was terminally shy. Prior to that, I had lunch in the library, alone, way back where the tall shelves formed an enclave. While I ate, I read poetry and tried to write some myself. It was all massively terrible, but I kept at it. I imagined I was the town’s Poet Laureate and that the nearby books were audience members eager to hear my scribbles. Since I was the sole person there, I could even recite my words out loud, though I tended to stutter and stammer quite a lot. For once, being alone and lonely—while reading my hackneyed words in a musty-smelling library—was an advantage.

In my early 20‘s. I was fortunate to get a job with an incredible company, where I flourished along with it. I kept getting promoted when I had no right to. Eventually, I was tasked with leading large groups of people. Much of my time was spent giving motivational talks to clusters of between 20 or 400 people. I got really good at it. I also got really good at being remarkably busy, so much so, that I was never lonely or alone. All of my insecurities stayed buried, tamped down by a surge of corporate popularity. It was a blur, yet, at the time, my second-nature, if not perfect.

I’d sometimes arrive in the parking lot at 7 a.m. and the second I stepped out of my car, an employee would be there, amped up to see me, and I would, in turn, have to become “The Man.”  People who really know me know I am not “The Man” at all. I am still that timid nine-year-old boy in my head. But at the company, nobody knew that. They saw something different. I could pour out charm, gusto, fire or brimstone, whatever the moment required. I was so consumed in conversation and engaging with people that, when I finally got home at night, I would never answer the phone, even if it was ringing inches from my ear.

That 24-year period in the corporate world allowed me to forget how lonely I was. You can’t be lonely when you constantly have to be on. But, of course, I still was.

My favorite thing to do back then was to fly to Alaska where we had a store. On the plane, I would be sitting next to someone, but I could shun them, put on headphones and isolate. I could be alone. All I wanted was to be alone.

Clichés are clichés for a reason, mainly because they strike truths. Hence, the phrase: “Be careful what you wish for.”

When I was in the corporate world, all I craved was to be alone, even if just for a sliver. Then, upon retiring, an entire avalanche of time landed in my lap. It was just time and me and no one else. And it was awful.

It still is some days. COVID makes it even harder. I have some utterly amazing friends that I often lean on, but most all of them live far away, and texting, Zoom, and FaceTime only fill so many gaps.

The thing about loneliness is it’s hard to admit you’re lonely. There’s such a stigma attached to it. Confessing such a issue immediately implies all sorts of things—you’re a bore, a hermit, you’ve got no friends, no ambition, you lack social skills, have bad breath, don’t have a sense of humor… In a sense, saying you’re lonely is like saying you’re a loser.

I am currently in the last third of my life. I am living a dream I never thought possible. I am free, every day, to do as I please. And yet, with all that freedom, comes a swath of time where it’s just me and me and me looking and talking and thinking about me, or the old me, or the new me I want to be. And I feel guilty whining about being lonely, or alone so much, because that’s the very thing I thought I wanted all along. I can write now, whenever I want, as much as I want, which was always a childhood fantasy. I have this stupid big house, perched on a beautiful lake. I have so much fucking privilege, and, yet, I am lonely much of the time.

“I’m so lonesome I could cry.”

Hank Williams wrote that lyric all the way back in 1949. Despite the rampant machismo of the day, the song still became a massive hit, with critics saying: “It’s one of the most heart-rending songs ever recorded, one of many songs Williams wrote to express his crippling gloom.”

“Crippling gloom”? How can that translate into a best-selling song? Maybe it’s because the subject is so relatable. Whether we admit it or not, we all get blue. We get gutted. Maybe there’s no one else around and so we sink even lower. But maybe that’s okay. Maybe it’s even natural. Perhaps being lonely makes us appreciate life, and each other, all the more, reminding us to cherish togetherness while we have it.