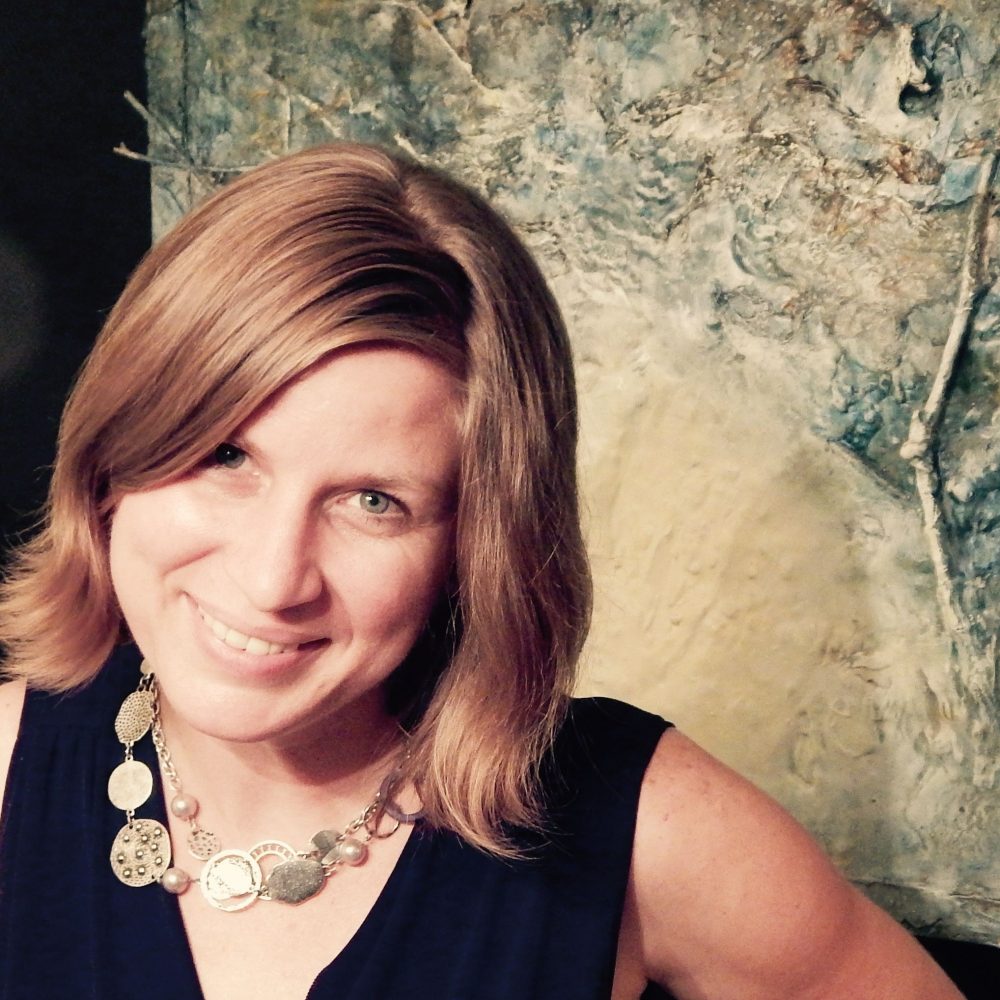 The waiting room for surgical patient check-in plays CNN on the TV.

A mother whose 14-year-old daughter was shot to death at Marjory Stoneman Douglas High School two days ago is yelling at Donald Trump to do something.

I change the channel to Animal Planet. Not because I don’t care, but because I care too much. I am a teacher. My 15-year-old daughter is in class right now, just a handful of hours away from Stoneman High. It’s been two days. We’ve averaged one school shooting every 63 hours since January first. If we keep that average up, there will be another school shooting somewhere in the US today or Monday.

And I need to focus because my husband is about to have surgery.

My husband is having surgery to create a fistula in his arm so that dialysis will be safer and easier for him. Since October, he’s had a catheter dangling out of his chest, which puts him at high risk for infection and death. The fistula is a dialysis access built out of his own blood vessels. It will take about two months to mature, and then they’ll be able to vampire out his blood, clean it up, and put it back in without a need for tubes stuck in his aorta.

My husband is 43. A year and a half ago, he lost his eyesight to diabetes. Five months ago, his kidneys failed. He’s been on dialysis ever since. Three times a week, four hours per session, Felix sits in the darkness of his own eyes while people hook him up to a machine that keeps him alive.

Before surgery, one of the nurses prepping him mentions that she’s on-call for the transplant unit, and so she may someday see him there. We submitted his transplant application in December. The other nurse says she doesn’t want to be morbid, but won’t there be several new kidneys available for transplant because of the shooting at the high school?

The reality of our hopes stuns me.

Felix does not see me crying. It is a silent weeping. The nurse sees it. She thinks I’m worried about Felix’s fistula surgery.

There is an awkward moment.

The other nurse tries to distract me by asking about my teaching career.

There are seven beautiful people in our lives who want to get screened as possible kidney donors to my husband. Some are friends since high school, some are writer colleagues of mine, one has a daughter the same age as mine, and we raised the girls side-by-side for their first few years. One is a friend of my cousin. We have never met him. He has a father on dialysis who won’t accept a kidney from him.

The surgeon comes in to touch base before the nurses whisk my husband away. We answer his questions. I spill my coffee. He gets paper towels for me. I kiss my husband and tell him I love him, and I walk down the hall to the waiting room, seven generous living people and seventeen dead children and teachers clinging to my soul.

The wait time for a deceased donor for my husband’s blood type is over five years. The likelihood that he will survive five years on dialysis is 29%. I say a silent prayer. Not that he will be OK, though I’ve prayed that, too, many times. This time, I pray that we will never have to rejoice in someone else’s death. I stare at my hands and count out blessings – seventeen and seven – on my shaking fingers.