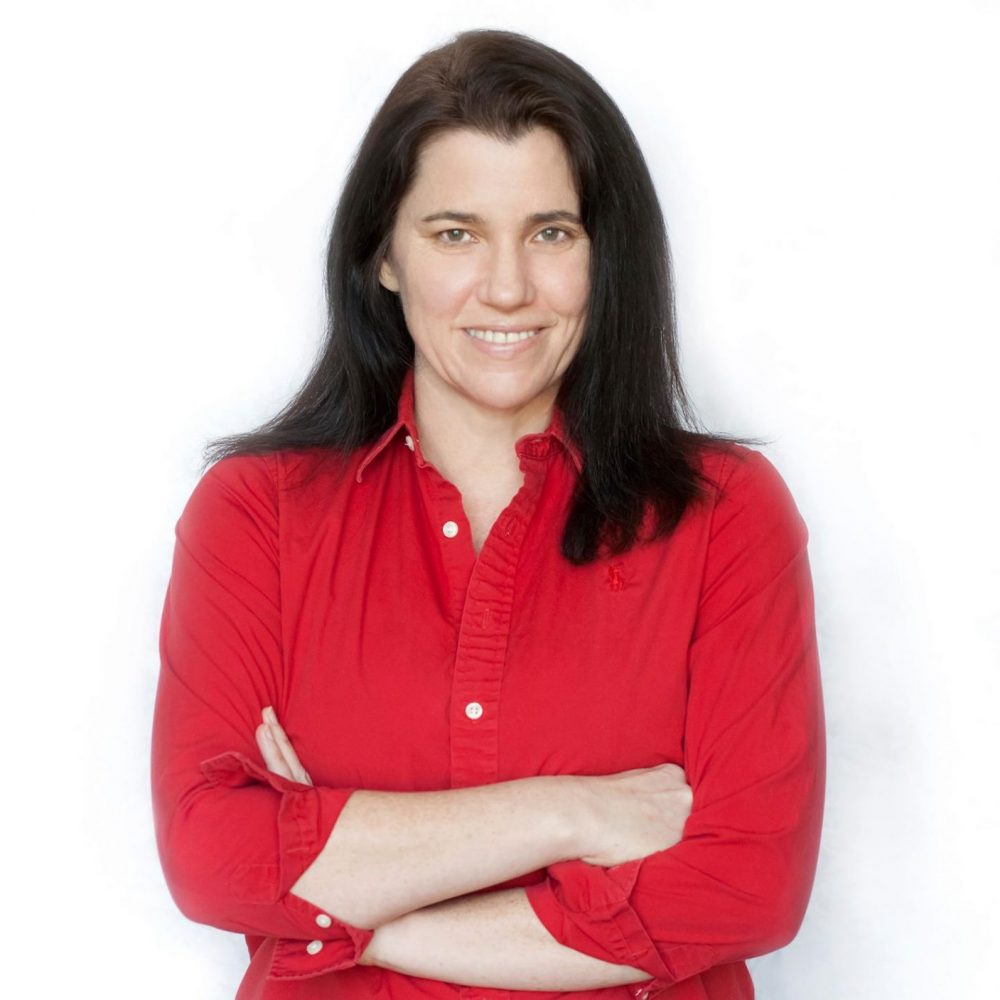 The Boston Massacre was not a battle between soldiers and rebels, but between a peacekeeping force and the people they were meant to protect. In 1770 the colonists were still citizens of England. At the subsequent trial, future US president John Adams defended the British soldiers, but stated: “I do not mean to apply the word rebel on this occasion: I have no reason to suppose that ever there was one in Boston.”

2. There was a Pattern of Soldier/Police Brutality

Accounts vary regarding the cause of the skirmish—some accounts blame boys throwing snowball at soldiers, others claim the soldiers were seeking revenge against youths who had bested them in a boxing a match—but one thing is clear: the massacre erupted in a climate of persistent police brutality.

“… We have known a party of soldiers in the face of day fire off a loaded musket upon the inhabitants, others have been prick’d with bayonets, and even our magistrate assaulted and put in danger of their lives”

“for about 18 months past. Our blood might also be track’d up to the head of Long-Lane, and thro’ divers other streets and passages.”

While colonists were hopeful that, “…those and other bold and base criminals [who] have as yet escaped the punishment due to their crimes, may be soon matter of enquiry by the representative body of this people,” they were disappointed. John Adams got the British soldiers off.

4. The Soldiers/Police May have Incited the Riot.

Several current reports contend that the police of started the violence. The colonists told similar stories.

“it appears too probable from their conduct, that some of the soldiery aimed to draw and provoke the townsmen into squabbles, and that they then intended to make use of other weapons than canes, clubs or bludgeons…”

Newspapers were shut down.

“…. since those Journals have been discontinued, our troubles from that quarter have been growing upon us…”

Citizens took to the social media of the day: pamphlets and broadsides.

6. The Establishment Smeared the Protestors.

John Adams denounced Boston’s felled citizenry as “… a motley rabble of saucy boys, negroes and molattoes, Irish teagues and out landish jack tarrs… And why we should scruple to call such a set of people a mob, I can’t conceive, unless the name is too respectable for them…”

He laid particular blame on African American Crispus Attucks,” …his very look was enough to terrify any person … in all probability, the dreadful carnage of that night is chiefly to be ascribed.”

While history forgives Adams for smearing the colonists, it smears Paul Revere for revering them. Google Revere’s famous engraving of the Boston Massacre (based on one by Henry Pelham) and a polite phrase for fake news, “Not an accurate depiction of the actual events,” pops up. The lines Revere’s accompanying poem—

Unhappy Boston! see thy Sons deplore
Thy hallow’d walks besmear’d with guiltless gore
While faithless P____n [Captain Preston] and his savage bands
With murd’rous rancour stretch their bloody hands
Like fierce barbarians grinning o’er their prey
Approve the carnage and enjoy the day.

“Aww shit, now, what the fuck you pullin’ me over for?
‘Cause I feel like it!”

To counter the slurs, the colonists humanized the dead by printing their names, occupations, and even ages (three were seventeen-year-olds). The youths killed were apprentices with bright futures. Other dead included bystanders and merchants. These names and bios were printed in “A Short Narrative of the Horrid Massacre in Boston.”

9. Public Sentiment Threatened to Overcome all the Soldiers/Police in the Nation or Colony.

The colonists had untold allies outside Boston ready to help.

“…the signal only wanting to bring in a few hours to the gates of this city many thousands of our brave brethren in the country, deeply affected with our distresses, and to whom we are greatly obliged on this occasion—”

The colonists sought resolution, not revolution, because they considered themselves equal citizens of a potentially just nation.

“No one knows where this would have ended and what important consequences even to the whole British empire might have followed, which our moderation and loyalty upon so trying an occasion and our faith in the commander’s assurances have happily prevented.”

Passionate protestors expected their government to take their complaints seriously and do what was necessary to end soldier/police violence. They demanded:

“THAT it is the unanimous opinion of this meeting that the inhabitants and soldiery can no longer live together in safety; that nothing can rationally be expected to restore the peace of the town and prevent further blood and carnage, but the immediate removal of the troops; and that we therefore most servently pray his Honour, that his power and influence may be exerted for their instant removal.”

10. The Colonists Demands were Ignored.

The Troops stayed. Revolution drove them out.

It’s up to us to decide whether to make all men equal in America or have another revolution.