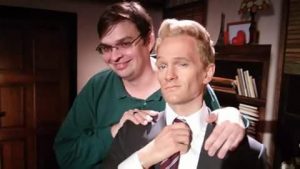 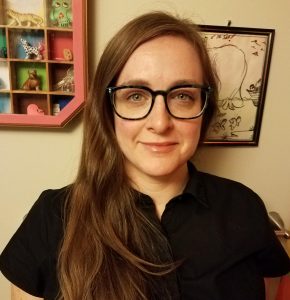 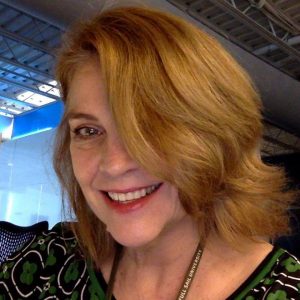 During this election cycle, Donald Trump has been entertaining Americans with his unusual style of speaking. He can be offensive. He brags. He often jumps back and forth from one thought to another in the same sentence. While his style seems to appeal to a certain sector of the electorate, his method of communicating his thoughts is […]