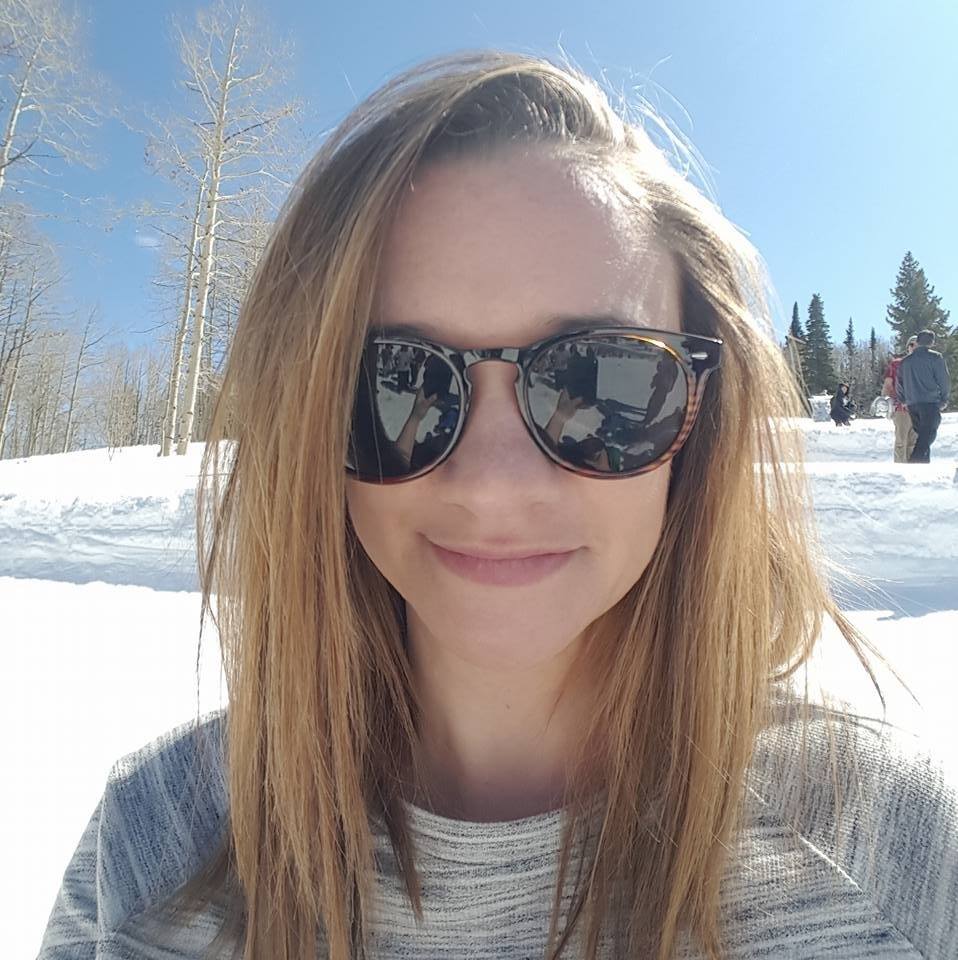 Out the window spreads the neighborhood where Behemoth wandered. From this vantage point above I witness nightfall across Patriarch Ponds. Sunlight is gradually replaced by the street lamps, twinkling candles on cafe verandas, and the dim glow of cigarettes. This cozy neighborhood is as much Russian as it is European, if not for the Cyrillic signage I could all but forget this isn’t Paris. My mind is rolling over how the four city blocks in my view create an atmosphere where novel and life blur. A hand offers me a drink. I stop dreaming and am back in the penthouse of an oil executive. This night will be bizarre but most nights are in Moscow.

My new comrade for the evening toasts me and I leave him again for the dreamy evening unfolding out the window. Behind me the conversations of a party fill the room with talk of government takeovers, of which non-stop business class is best from London to Houston, and of which year this Scotch is. My comrade asks me if I know of a good bar and I offer him a telling grin in reply. A cab ride, a staircase leading underground, a toast from a familiar Algerian barman, and our night is moving right along. We are an odd pair brought together for one evening by the peculiar circumstances that only Moscow creates.

Earlier that evening, I found myself in an overabundance of military personnel, other government officials, and expat social climbers culminating in a sea of humans I won’t submerge myself in. I don’t want to hear how they’ve graduated from Georgetown, how they’re tenured DOS, DOD, CIA, NSA, or how their wife is going home all summer so they’re not sure what they’ll do with themselves in the evenings. I know what they mean by that. I pity them for their lack of shame. I walk away. Safely perched in a corner the boredom has unknowingly contorted my face.

Rather than thinking of a reply, I am wondering how an Englishman got into the US Embassy. It turns out he was invited by a commerce officer because he works for Hess Oil, and like myself,  this geophysicist from London doesn’t enjoy stuffy diplomat gatherings. So united in our boredom we left for better surroundings, to a penthouse overlooking the most wonderful pond in all of literature, and to an underground bar a few blocks from Red Square.

By now the music quality in the bar is weaning and French cigarette smoke makes up 75% of the atmosphere. It’s time to move along. “Have you been to Red Square yet?” I ask my comrade. He replies, “no,” and we stroll for eight minutes past 100 years of history. At 03:45 am Red Square is just winding down. Clubgoers sprint across it to grab a gypsy cab home. At a little stall out front of yet another state museum, we buy cookies from a babushka and sit on a bench. It’s been an amazing evening full of fascinating places, intriguing conversation, and now, dessert.

“Would you like to see a video of Bukowski kicking his wife?” my comrade asks.

“I’m sorry, what?” While trying to wrap my mind around that question he’s pulled his phone out, searched for said Bukowski video, and starts to play it. As I watch in part horror and part fascination, the famed author turns into a monster across a cracked iPhone screen. My stomach feels queasy. The cookie is dry in my mouth, I lean away from my comrade, and a giant red star illuminates the final moment of our night.

Kristen Blalock is a writer, filmmaker, founder of Central Florida Women Behind the Lens, and eternal Slavophile.