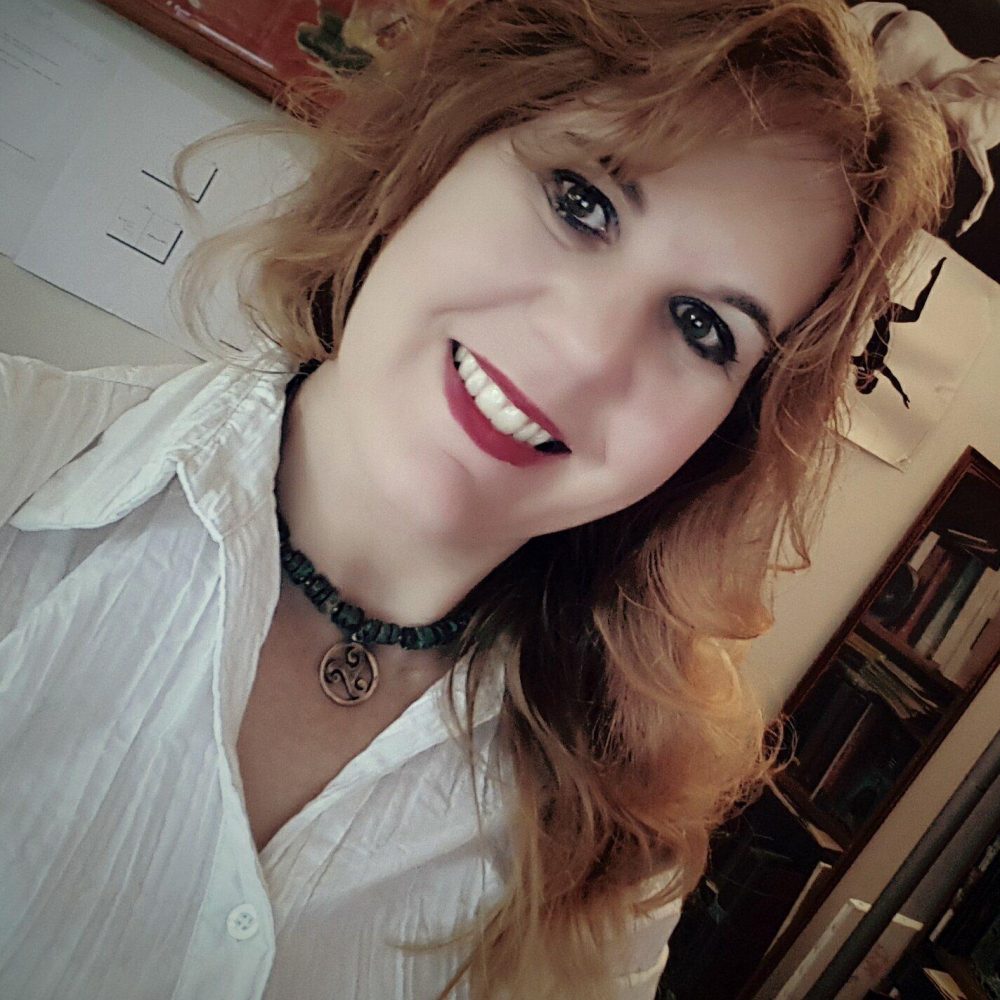 One of my best holiday memories is the year I was first truly independent and on my own, riding my horse with a foot of snow already on the ground and more of it coming in giant, floury flakes, on a quiet Christmas morning. It was like being inside a snow globe. The rest of the day involved a good book and mulled wine. It was lovely.

This year, though. We’ve all missed out on some form of holiday or special event celebration, regardless of what we do and don’t observe. And most of us—even those of us who enjoy time alone or were never keen on large gatherings—have discovered that solitude is more fun when it’s by choice.

As we come into winter holiday season, with pandemic restrictions in place, or our own caution, many of us are hesitant to gather—even for the winter holidays, which, typically are among the most beloved.

It’s been a time of introspection, hasn’t it? A year of thinking about what really matters. An opportunity, even, to jettison traditions that have become onerous or without meaning. And maybe a time to consider how much some of those traditions, even the ones that are a pain in the ass, are valued.

A couple years ago I interviewed David Sutton, professor of anthropology at Southern Illinois University Carbondale and an expert on the social importance of food. We talked about the relevance of food for rituals, celebrations, and observances. And, because it was about this time of year then too, about holidays in particular.

He had a lot to say about the role of food, including its aroma, in memory. He noted that the abundance of food associated with many holidays the world over indicates that holidays and celebrations are not meant to be observed alone. They are meant to bring together and cement bonds within families and communities. Eating together as a means to do that has ancient roots. It’s something that ties us to the deep past.

We talked about how some traditions, though, are short-lived, relevant for just a generation or two, and specific to a family or small group. For example, everyone knows Aunt S. is going to bring pink fluff for Christmas even though only three people will eat it. However, if she didn’t bring it, the meal would be lacking something. When she dies, if no one picks up the pink fluff mantle, that part of a family’s holiday tradition dies along with Aunt S. And that’s okay—not all traditions need to be forever preserved.

Some traditions are so old, they seem rock solid. But perhaps they aren’t. They might be the fragile custodians of antiquity, whose meanings might have shifted, the expression of which might be different, but which have survived centuries.

Sutton told me about his research in Greece, specifically Kalymnos, where recipes for a traditional bread differ slightly family to family and are—or at least were—a treasured part of family history. By tradition, these recipes aren’t written. They are passed, typically along the matrilineal line, mother to daughter.

Except—who has time for that now? Who has time to spend all day in the kitchen memorizing how much of this or that, or what the right consistency is supposed to look like? Why not buy the bread at a bakery where it’s still made in a traditional way? Maybe not the exact way a particular family made it, but so what?

So what, Sutton explained, is that naturally some family recipes are gone now. But in some households, where mothers perhaps didn’t learn the recipe or don’t remember it, grandchildren are reconnecting with grandmothers and learning the family recipe.

It’s about more than just bread, Sutton explained. There’s a whole oral history being passed down during the bread baking, a manifest connection of one generation to the one before it, and the one before that one.

The moral to the story, Sutton said, is that traditions do have lifespans. When they lose relevance, they tend to fade. But something deeper than bread or even pink fluff fades with them. He cautioned against discarding traditions solely in an effort to be a-traditional. You don’t always realize what you are losing until it’s gone.

Not observing traditions with families and friends isn’t necessarily by choice in 2020. Skipping a year is unlikely to kill meaningful family / friend traditions. But maybe we are receiving a “blessing in disguise” (to use a traditional expression)—a chance to understand what some of our traditions, even the annoying ones, really mean.

Wishing you all peace as this year ends, and hoping for new beginnings in 2021.