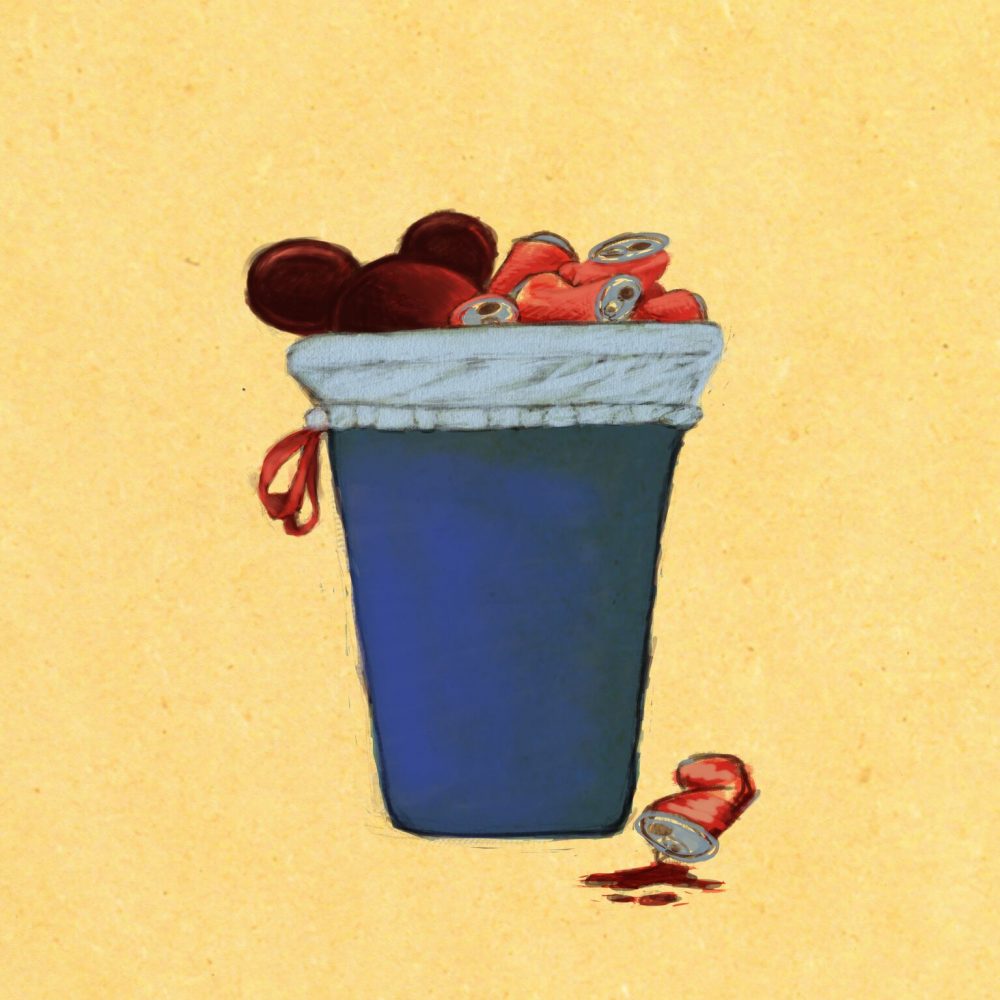 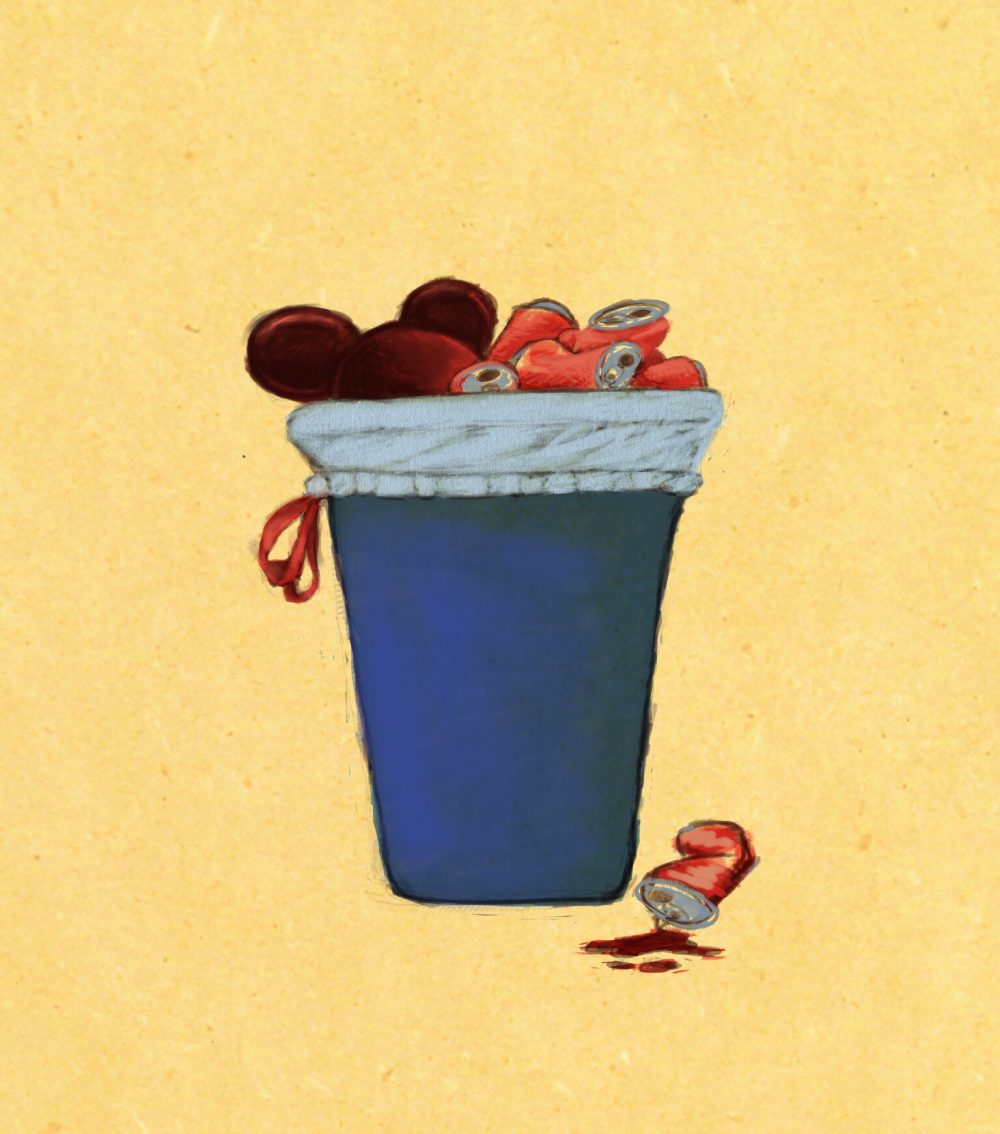 I came into the office and she was doing a Suzanne Sommers video. Air chopping step-ups, her flesh moving like a summer lake on a hot day. She said, “Wanna’ play?” but I pretended I’d misheard her, and jetted toward the kitchen. She followed me.

“Hey, what’s the rush?” I heard behind me. I cracked the top off a Bud with my teeth. Drained half of it while she stretched in the doorway, arms reaching toward the molding above her head, her sweaty upper lip quivering.

“They called again.” Her voice had that familiar spooky sound like a guest on a Jon Walsh program.

“Who?” I sat at the counter on a stool I’ve always hated because my feet can’t find the floor.

“The police. They have a new lead-”

“I don’t want to hear it…” As soon as I’d blurted, I felt shitty because I knew in some way it was all she had. All we had. Memories. The past. “I’m sorry,” I mumbled. “What’d they say?” Downed the other half of the Bud.

“Inspector Stevens thinks he might have a match- some kid in Letchworth, New York.”

Happened over ten years ago. That’s a lifetime when it’s your only kid. Disneyland. Easier for me to assume he’s dead- and in some ways, I suppose he is. Maybe we all are, going through the motions, muddling through another day?

Easy to blame each other, even though it happened so fast.

How does the sky reconcile a lost cloud?

The sun a spot that no longer exists?

A shadow crept over the room like it had always been there.

I was done. I walked to the fridge and opened a second Bud.