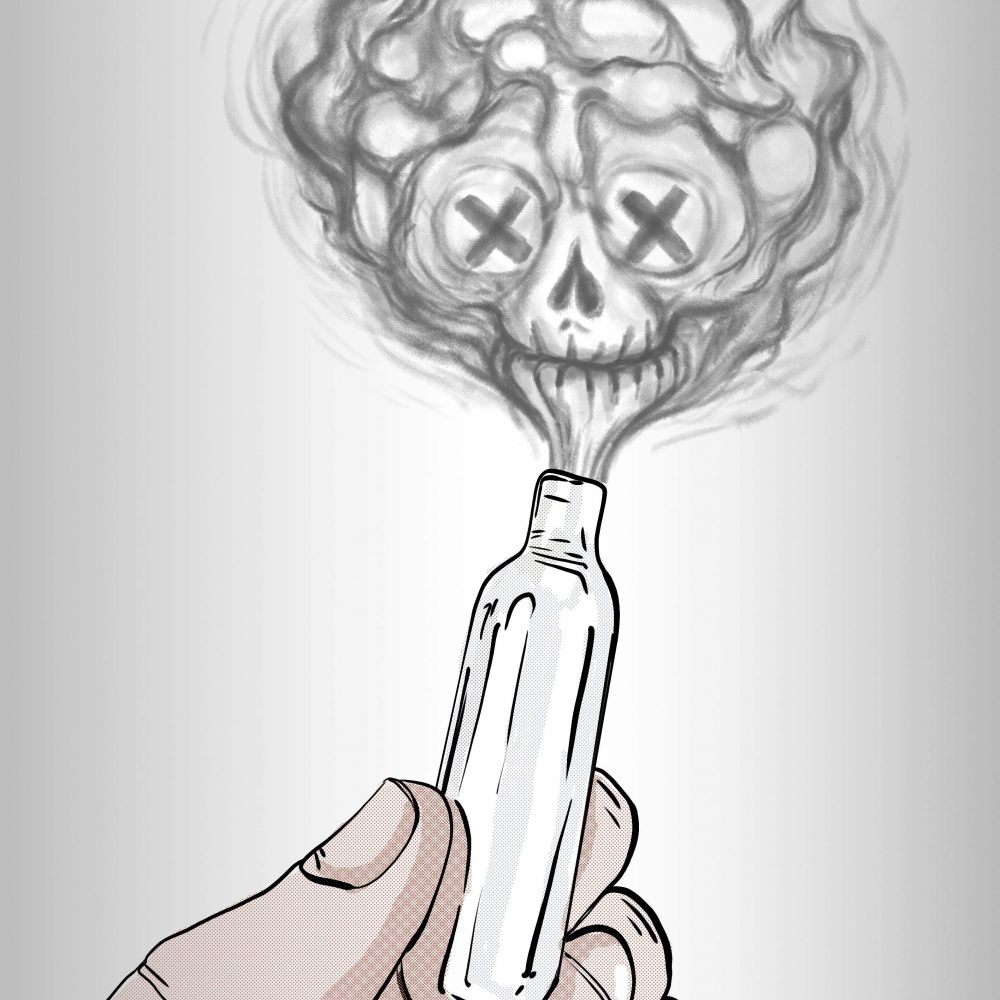 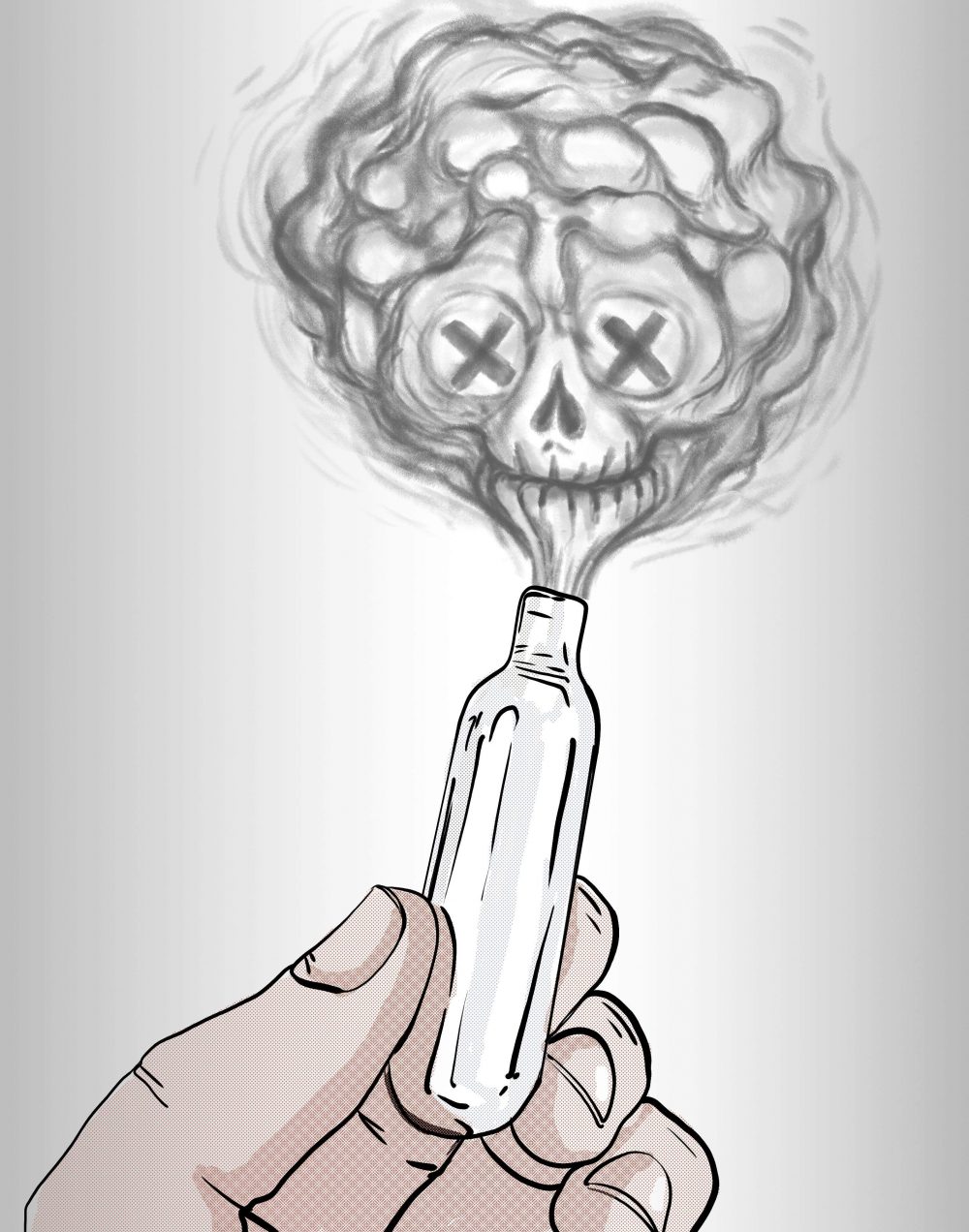 The suspension bridge tries to catch us in its wires as we drive from Bristol to Wales, chasing storm clouds as we go. “It’s like a spider with a gazillion legs,” Sam says, staring up through the sun roof.

I can’t help but smile at him. In those words I hear the little boy he used to be, just last year or the year before. Not that 12 is so very close to fully grown, but the perils he faces now seem disturbingly adult.

The thirsty July ground is too hard-baked to let raindrops soak in. Puddles form, then lakes and rivers, gushing down hillsides to meet us. The deluge fills me with a kind of fierce delight. I feel like we’re amorphous – regressing to the amphibious beings we were in the womb.

“I was never a frog,” Sam says, holding tight to the backpack cradled in his lap. One hand is closed in a fist, gripping something I can’t see.

“No, but you were a wriggler,” I say, my own hands fixed to the steering wheel as we aquaplane for a second, and then regain the road. “Hungry yet?”

He shakes his head no, and I wonder if he’s lying rather than risk enduring the hyper-lit ambush of a service station.

“Let’s wait till we’re there,” he suggests.

I pop open the glove compartment so he can see the cereal bars inside. “Okay, but we have these if you get hungry beforehand.”

From the corner of my eye I watch him stare at the bright wrappers, and then shake his head, some internal battle lost or won. “It’ll make me need a drink. We don’t have water, do we?”

“You could open the window and stick your tongue out,” I joke, but he scowls.

“Dummy!” I mask my dismay by pushing pretend anger into my voice. “Not nice, Sam.”

He blinks at me for a beat, freckles dark against his pale cheeks. “Sorry, Mum.”

“’sokay. Look at the fields out there. Tell me when you see a sheep, or a zebra, or a ray of sunshine, yeah?”

He laughs, and I feel the tension in my chest dissipate.

We reach Laugharne just in time to grab a fish supper from the chippie. I lead the way across to the bench that sits below the castle. Rain has cleared, presenting a perfect green evening. The Taf Estuary shines in front of us, secured at the edges, however temporarily, by reeds and wading birds.

Sam looks at his sheaf of chips as though each one might contain a tiny grenade.

“If you don’t start eating those, the gulls’ll mob us,” I say as lightly as I can manage.

He bares his teeth, and shoves two into his mouth, and another, making what should have been a pleasure into a chore. A pause, and then he stuffs in two more. I keep count, knowing he is doing the same. Prime numbers, only divisible by themselves and one.

When we ball up the chip papers and chuck them in the bin, I feel the weight of my son’s uneaten food.

We stroll up the hill to Dylan’s writing shed, as we have done ever since Sam was tiny. He peers into the small space furnished and cluttered as though the poet’s just stepped out for a moment; meandered down to the pub.

I stand a short distance behind Sam as he lays one palm flat against the shed’s locked door. The other is still a fist. He knocks the item contained within it gently on the windowpane and I hear the impact of metal meeting glass.

“Dylan Thomas drank himself to death,” he says suddenly, his voice sailing out over the estuary with the curlews.

I hold myself steady. “I know.”

The tone is confrontational – almost an accusation.

I think of his friend, his best friend, the little boy I once knew as Mikey when Sam was still Sammy. The pair of them would bound around our garden like Labradors. I remember how when I took them snacks, Mikey would halt whatever game they were playing and gaze up at me as though I were a giant.

“He was ill, Sam. Dylan Thomas. Alcohol is as addictive as…” I hesitate, but push on through, determined not to wimp out. “…as any other drug.”

Sam nods. “Mick didn’t mean it either.” He rocks the slim silver gas cannister from one palm to another. A genie’s bottle, once brimming with poisonous wishes.

I think of Sam rushing into the house, dragging me to my feet, blurred with shock. Mick, he’d cried again and again, Mick’s on the ground.

I hadn’t understood until he held out the empty nitrous oxide capsule, so that I closed my fingers around its coldness. The call I made to emergency services was coherent, measured, my breathing stabilised by the prime numbers I counted to draw up the necessary words. It’s the method I taught Sam to calm him out of asthma attacks when he was young, and has skated me over countless hillocks of stress.

Neither of us had known that laughing gas could kill. Deaths via the drug are rare, but not unheard of. I think of Mick on the ambulance gurney, his face as pale as milk. I imagine Sam inhaling the drug, his airways closing up.

But he’s beside me, cheeks flushed from the exertion of the climb, perhaps with emotion.

No amount of numbers, or equations, will ease out whatever the necessary words are now. Instead I tilt forward and rest one cheek against my son’s back and feel the warmth flow between us, sense the beat of his pulse. He leans slightly into my touch, and I feel gratitude that he’s the one who lived.

Judy Darley is a British fiction writer, poet and journalist whose work appears in magazines and anthologies and in her debut short story collection Remember Me To The Bees. Sky Light Rain, her second collection, will be published by Valley Press in autumn 2019. Judy has shared her stories on BBC radio, as well as in cafés, caves, an artist’s studio and a disused church. Judy blogs at http://www.skylightrain.com, and tweets @JudyDarley.