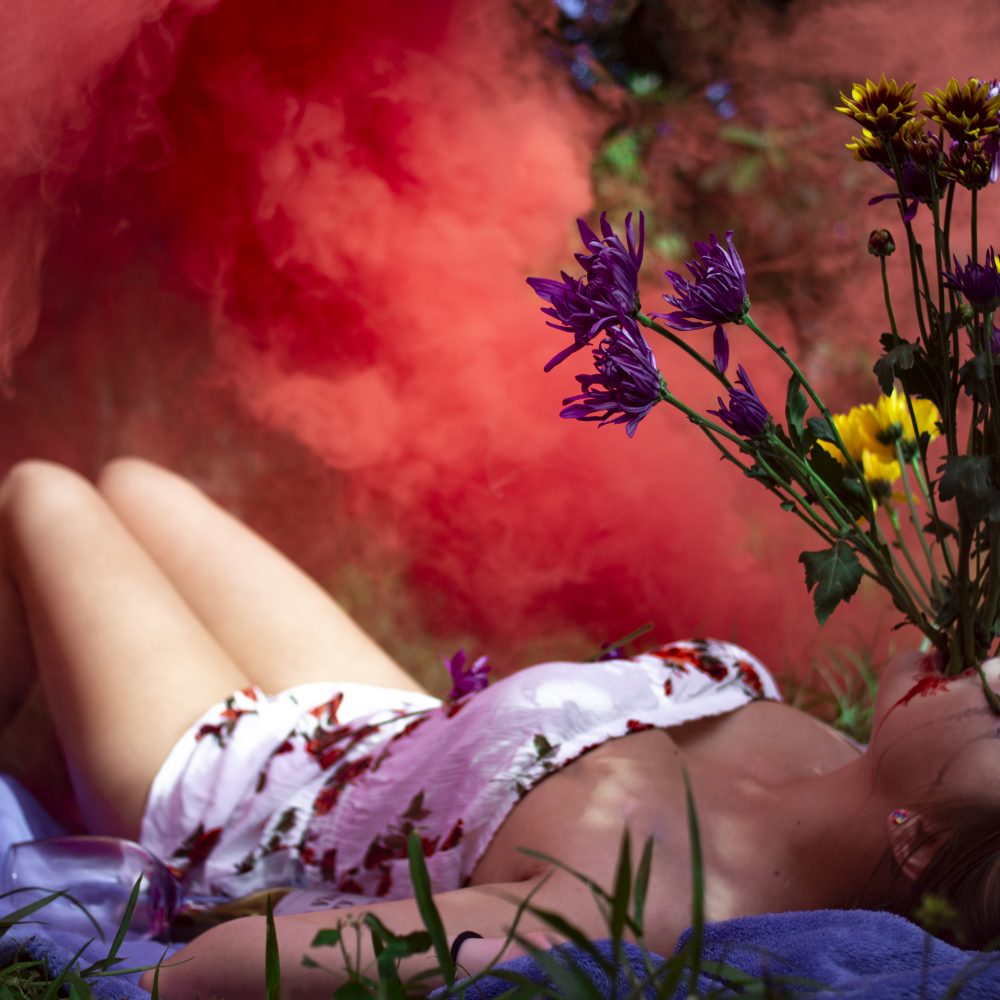 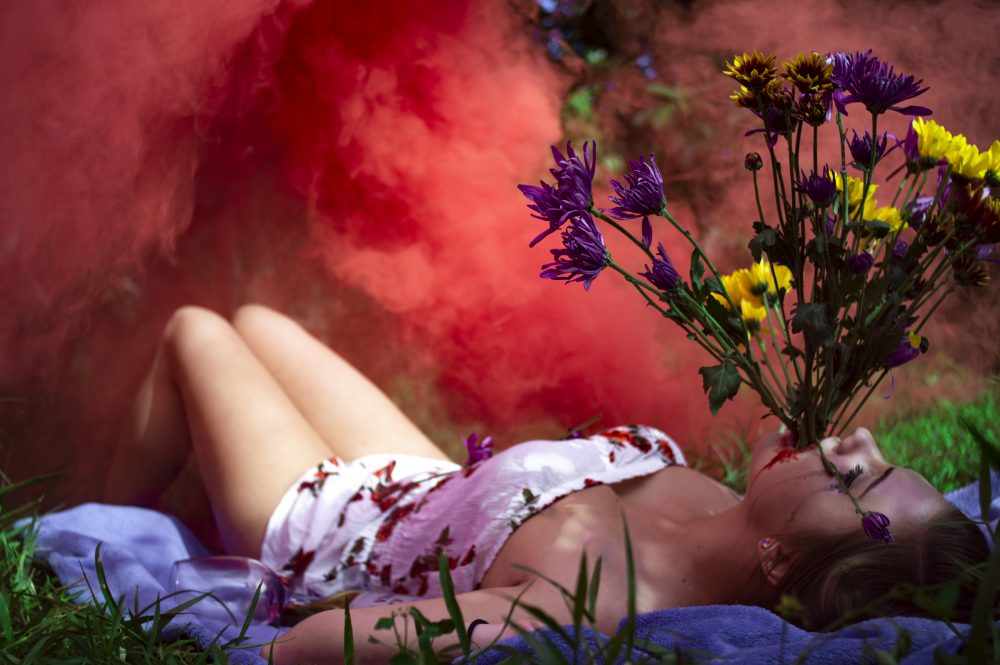 i. After her father dies, Reva immerses herself in temp work.

It lets her start over every few weeks, just when that itch settles under her skin, deep within her gut. She struggles to find a balance between the stability she craves and the restlessness in her blood.

For a while, every temp job is categorized by the coworker Reva has elected to date.

The one she takes home now is a thin reed with short, reddish-brown hair. When he pins her against the kitchen counter, she digs her nails into his scalp and inhales deeply, searching for the smell of loamy earth.

One day, he tells her it’s good they aren’t serious. He says she is broken, but Reva knows what he really means: she isn’t broken in a way that he wants, a way that suits him.

He starts avoiding her at work, and he avoids her entirely when his girlfriend comes to the office. She tells herself she doesn’t mind.

The garden has use for him, always.

After work, Reva buys a bottle of wine and sits on her couch. When her eyes close, the garden envelopes her. The reedy man becomes an actual reed, tall and sharp enough to cut. She traces his new spine with one finger.

The reed looks good next to the bedrock, she thinks.

ii. A man with messy bedhead brings her coffee in the morning. He is the first person she meets at her next job, and he looks soft and sweet. The coffee easily turns into a ritual, a thing that’s dangerous because she comes to expect it.

It only takes a week for them to climb into her bed.

Reva plants herself on top of him with minimal effort and draws him out with even less. When he’s inside her, she teeters between his arms and the garden. Green flickers to skin and back without her say.

When she looks at him, it takes a moment to see past the slender, twisted leaves of the spider plant. They interlock with his bedhead so naturally that it makes something inside her ache. She desperately wants to touch them, to sink her fingers into his hair and thread them with green.

Instead, Reva cradles his sweaty, sunburnt face, and she asks him why people run.

She doesn’t know why she does it, but the words spill out and can’t be taken back. He stares at her, a mess of confusion and concern and vibrant, startling leaves. Underneath it all, she realizes he is something that’s whole.

Reva adjusts her hips and starts to move, turning his next words into a choking exhale.

iii. Within the span of a month, desert blooms and fire-eyed succulents join the spider plant. Reva actively pursues them for a change. They distract her with their nonchalant, careless smiles, and the way they look like ones that move.

These men are not the bedrock type—they don’t have that indestructible quality about them—but they are like her father in other ways.

Whenever their bodies are pressed together, she leans toward their slanted mouths and whispers, why do people run?

They smirk because they think it’s a game.

Every time, Reva tells them too much. She hopes they will have the answers she wants. She asks the same questions over and over again, until they find other ways to keep her quiet.

You’re stuck, the fire-eyed man says one night, when his fingers shackle her wrists and the flora looms above them. It sounds like you’re not moving at all.

That’s not true, she says. I run all the time. It’s the only thing I can do.

But you don’t, he says, almost gently. You don’t at all.

iv. Reva stops going to work. The flora hangs in her apartment, her car, and her temp agency. It curls over her head and around her neck when she shops for wine at the store, and even when she brushes her teeth or climbs into bed at night.

Anxiety curdles in her blood, sits heavily in her gut.

She drinks copiously, hoping the garden will disappear. When it doesn’t, she stops drinking altogether.

Reva finds herself thinking of her father more and more. She strains to remember the way he looked when he smiled, the way they looked when he walked her to school, like a nice, matching set without any kind of damage.

If she looks too closely at those days, it’s impossible to ignore the flora that hung over them.

v. Reva is still herself when the garden finally claims her.

Flora expands in her gut, shoots through her mouth and knocks out her teeth. It splits her lips in its haste, grows through the holes in her knocked-out teeth, makes her choke on flowers and blood and some dark, rotting ache.

Reva can’t heave or retch; for a moment, she can’t move at all. She is stagnant even when the garden has use for her.

More than anything, it is this realization that breaks her.

With a rough, garbled exhale, she violently rips all life from her mouth.

Somehow, the bedrock bends beneath her feet. It is malleable, crushable. Reva stomps on it after flattening the spider plant and the succulents and the elegant spine of the reed.

She attacks the bedrock for the life that was stolen, and she keeps digging and stomping until something gives way, some deep, ironclad thing, and she can tell she’s crying even though she can’t feel it.

Reva doesn’t stop until the garden is torn apart.

She rocks back on the soles of her feet, feeling her blood finally settle as the bedrock smokes and smolders in the sunlight.

In this moment, she starts again.

Alyssa Jordan is a freelance writer in California. Her work has appeared in publications like Every Day Fiction, 100 Word Story, and CHEAP POP. Currently, she is a junior editor and F(r)Online assistant at Tethered by Letters. Find her on Twitter @ajordan901.

Chantelle Lawrence is a photographer living in Orlando, FL. She graduated from UCF in 2015, and you can find more of her work on her Facebook page https://www.facebook.com/profile.php?id=100011726700223.