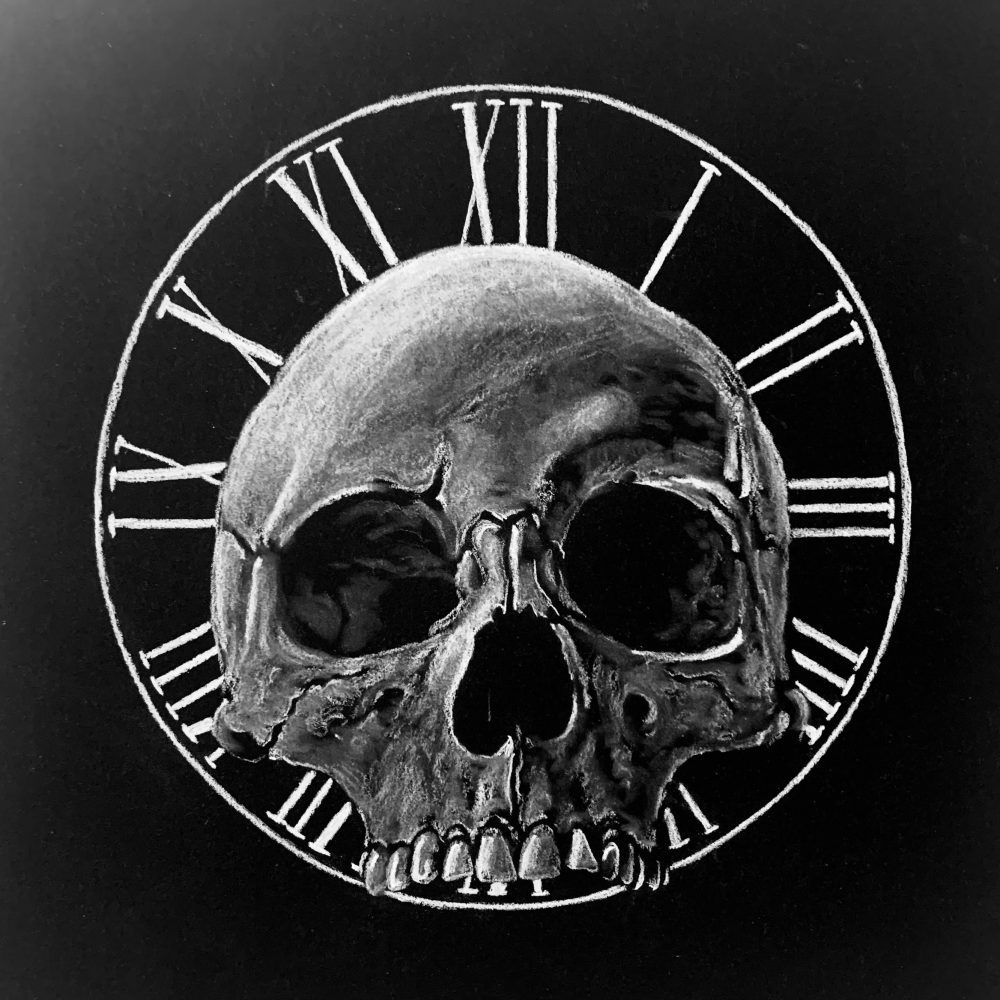 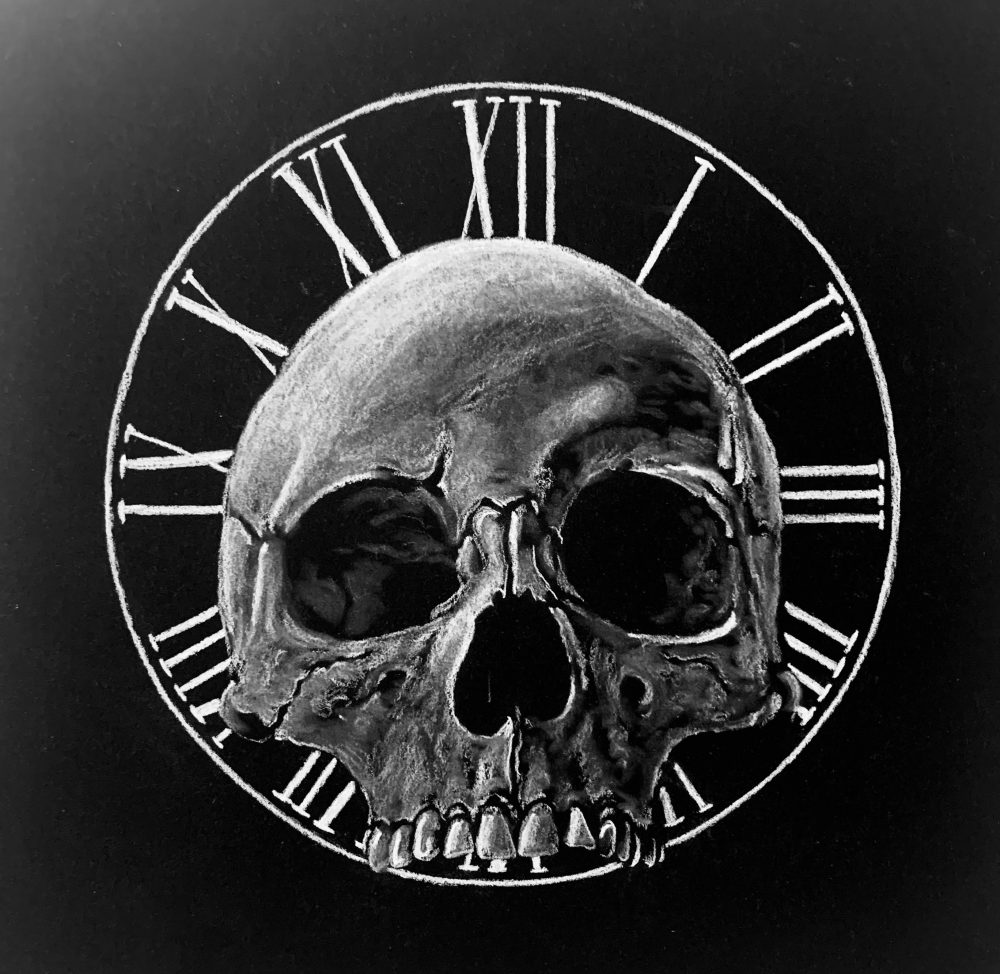 Her friend, when he was her friend, used to say you’d live differently if you lived like this was the second-to-last day of your life. Why second-to-last? she’d wanted to know. Because last, he explained, would be difficult. Last, you’d always be asking yourself, Now? Now? When? And this had made sense. They’d agreed, as a kind of/sort of joke, to text each other sometimes. Today is the second-to-last day of your life. Nothing further; just those words. Then they lost touch. She’d dated a friend of his; he hadn’t taken it well. And then, years later, he texted her. Today is the second-to-last day of your life. That sentence. Out of the blue. At first, she was angry. She couldn’t believe that he couldn’t see that he didn’t have the right to just drop in with those words anymore. She wondered about him. She wondered if maybe he had become desperate in some way. It wouldn’t surprise her. She came to realize that. She didn’t respond to his text; even so, the line connecting him to her seemed realer, for a while, and she felt like she could wish him honest luck in his project of living.

Scott Garson is the author of Is That You, John Wayne?--a collection of stories. He has work in or coming from Electric Literature, The Journal, Ghost Parachute, American Short Fiction, BEST MICROFICTION and others.