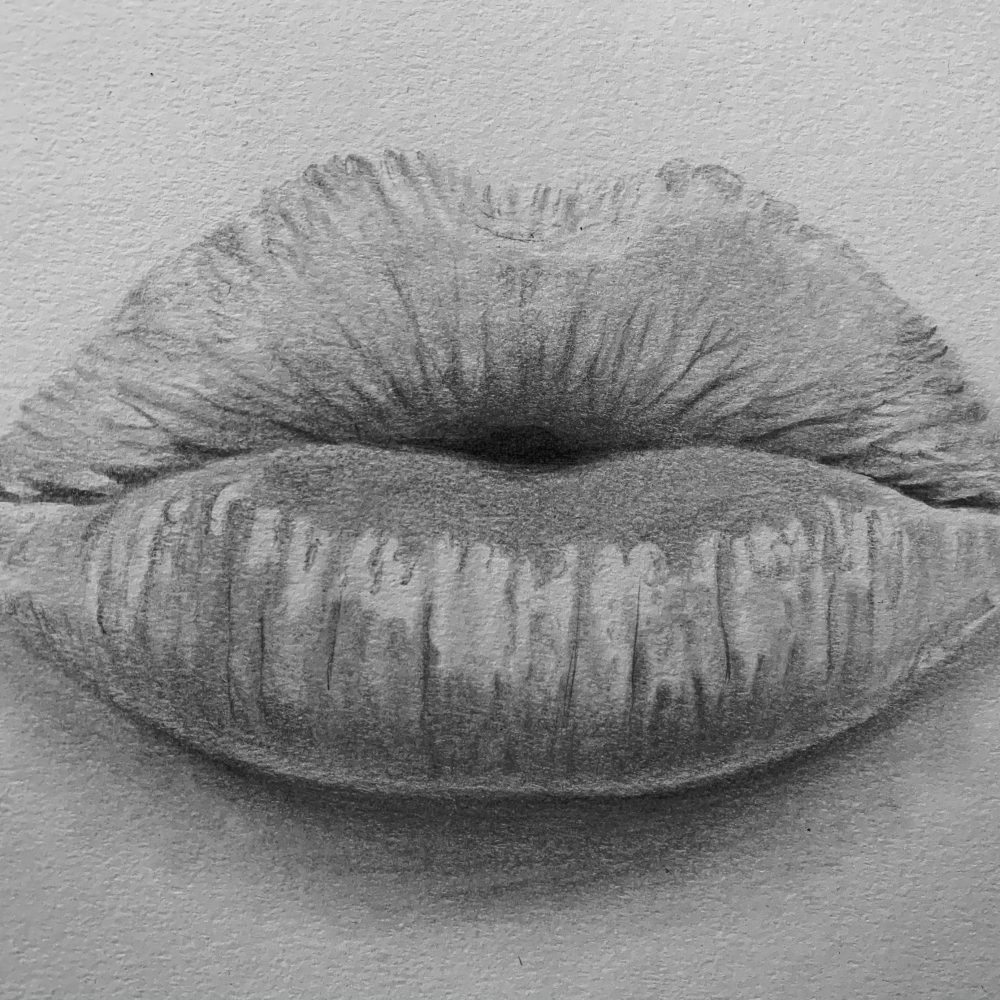 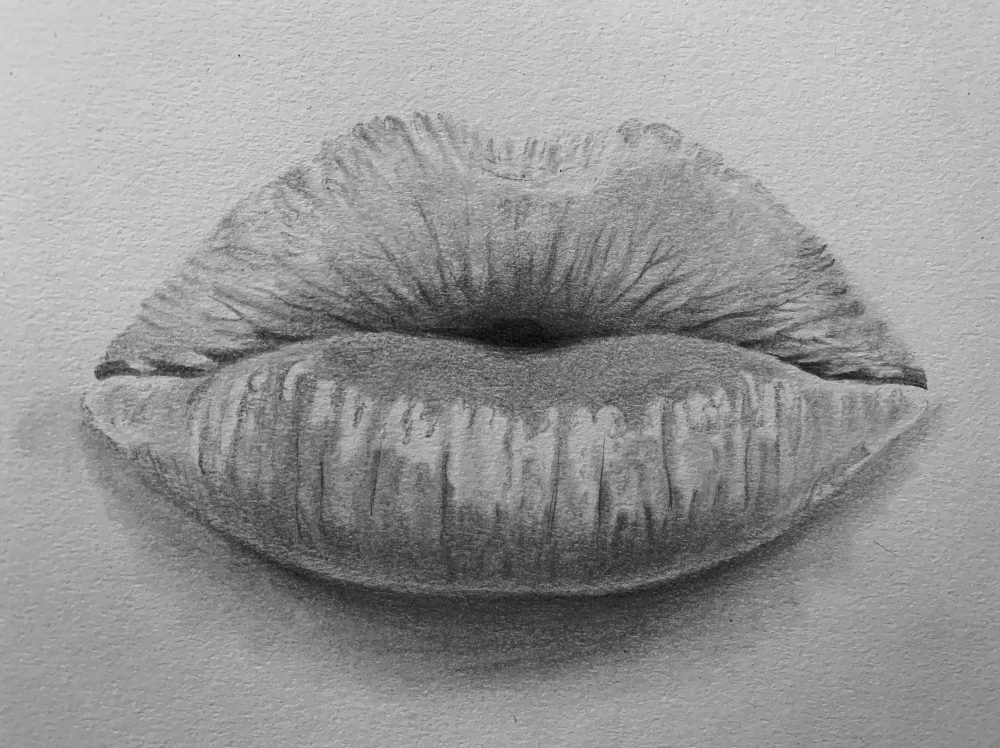 When we talked on the phone, he told me what he admired about my body. I listened to the way he described my breasts.

They have names, I said.

I didn’t tell him what they were.

He said he’d call back later, when the kids were asleep.

You’ll have to guess their names.

Gwendolyn and Cecily, from a play… back when people went to plays.

He laughed but then stopped. I could hear him swallowing. You know, Hon, that’s a bit out there. You okay?

When he said he wanted me, my body felt light, and my mind stopped spinning, and I thought about ways I could be more like filtered photos. If we ever really met I could have my skin surgically wrapped around my face like a net, like a harmless duck.

My lips didn’t have names, and it’s harder to lie when the lips themselves have do the lying. My lips were thin, worried, hanging open for no reason.

Yes. Inflatable. My lips said many things like this. I sat on the floor of my apartment and pulled my knees close to my body and talked until I was tired enough to sleep. My lips did the harder work for me, opening and closing.