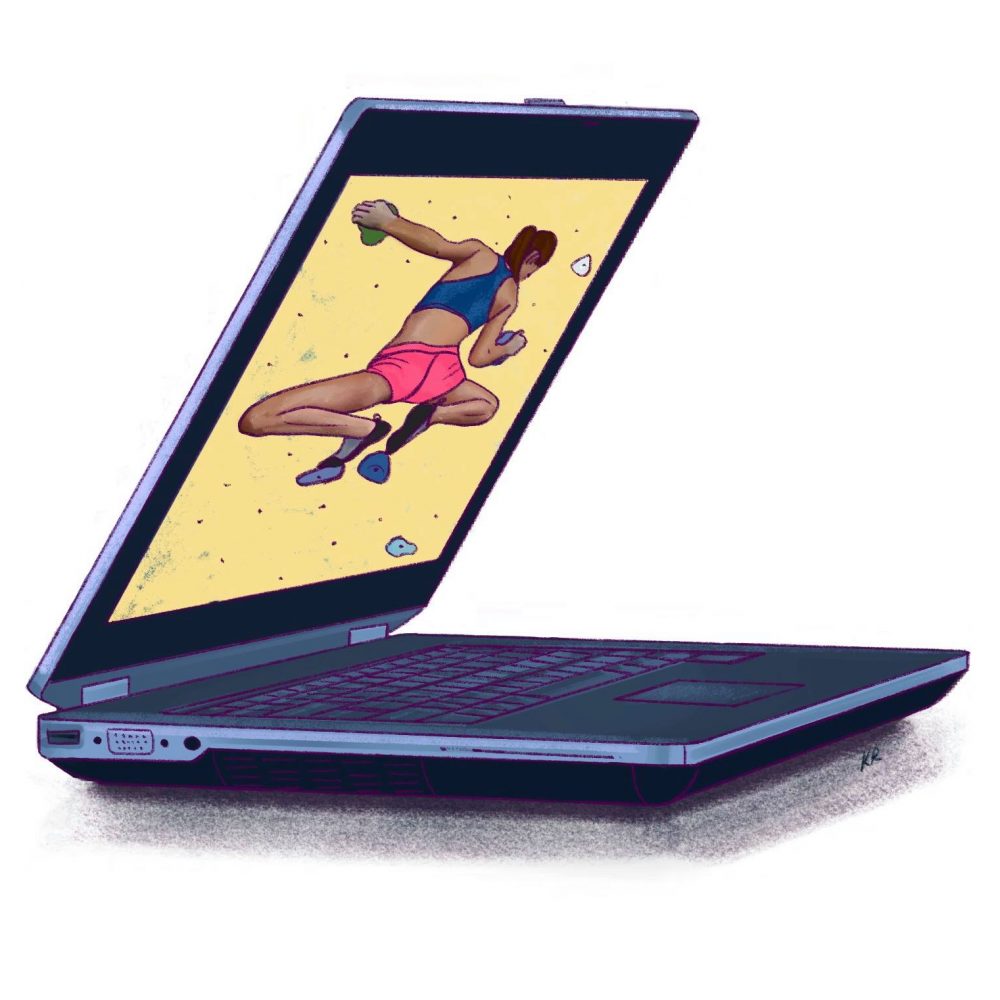 “The average detainee masturbates a good seven to nine times a day. I was in federal prison for a good nine years. I would know.”

I looked at my shoes instead of the clock as lectures grew stale. We were having a mock debate on whether United States treatment of detainees was morally sound. Neither side aggressively tackling the question for argument, the discussion curdled. Then it was time for Victor’s rebuttal.

What followed wasn’t a technical analysis of detainment procedure, nor an assessment of the legalities pertaining to such. For the next twelve minutes, Victor discussed his time in prison. For fraud. Tiny and meek, he wasn’t who you saw on the evening news’ late night slideshows of domestic violence-related mug shots. Victor was crafty, passing around an admission letter to William and Mary Law, expertly Photoshopped. The campus consultant when you didn’t have a driver’s license to enter that high caliber nightclub.

All we could do was shake our heads after the debate’s end. “That was in poor taste.” Our professor remained in the back, nails dug into her scalp. A poor woman frazzled.

Students gossiped in the cafeteria later that evening.

“He waits outside her door. Every other day. I swear.”

“And did the director on duty open the door?” I thought that dorm was pretty secure.

“He did. The first time. And when she came down, she saw he had all these gifts. I mean, she didn’t even know him and here he had stuffed animals of Invader Zim, Godiva chocolates, a Victoria’s Secret gift card. He’s thirty-one years old!”

“Are you serious? That guy?”

“Yes. That one. The wannabe law student.” We rolled our eyes, knowing. We were fortunate enough not to be graced by this messenger of Build-A-Bear charm.

“Guys, I know that guy.” I bit into my chipotle mayo turkey panini, scratching my fingers awkwardly. I told them about the debate in class a few hours prior.

“He just got out of Huntsville. He keeps getting warnings from campus police but they won’t get rid of him. I think because his uncle’s that CIA operative who keeps throwing money at the school to keep him.”

I noticed some fancy federal dude was cited after most points made during Victor’s rebuttals. The emphasis on the shared last name grated me.

“Well, she asked him why he showed up. He just told her he wasn’t going to give her the gifts until she gave him her virginity.”

“Is she even a virgin?” I cocked my head, inquisitive.

The conversation evaporated as we talked of studying abroad. I wiped my mouth, tossed my Panini wrap, and quietly left.

He asked how my day was and held his pipe in the air, giving a toast to anything said.

“That’s the former rock climbing instructor.” He smoothed his pants.

“Well, Victor’s what you call an ass man.”

Several times in class I found myself sitting behind him, paying more attention to his browsing activity than a prolonged explanation of neoliberalism. Beautiful girls everywhere, mostly Facebook friends. And tiny pictures on his Desktop.

“The girls on his Desktop are rock-climbing students?”

“I can’t say for sure. I know he had a point-and-shoot at every session, and wanted to build a collection.”

“…so this dude’s got pictures of girls’ butts as they try to get a little exercise?”

“He’ll get his own.” Another puff from Daniel’s mahogany pipe.

At age eighteen, my comprehension of social blunders and their consequences was infantile, at best. The following Friday, after my shift as a clerical assistant, I asked my supervisor for further details.

“So, have you encountered the campus creeper?”

I mouthed his last name, pulled my hoodie over my face, forcing a shudder.

“What has he done now?” She didn’t even sigh. Just rolled her eyes and looked away, completing her weekly timesheet.

I refrained from elaborating, got my backpack and walked out the door. She muttered, “Well, I’ve never heard him called the campus creeper. It’s appropriate.”

Two months later, in the main courtyard, I saw him teeter down the stairs. In crutches and bug-eyed sunglasses suited for the budding summer. Campus consensus established he had gotten shot. One of my friends laughed at this, making a crack about unlawful immigrants and gang activity, relating the incident to Victor’s skilled falsification of legal documents. I pinched his ear, annoyed. My supervisor had a story to tell.

“I’m his neighbor.” She said this with a sigh.

“No. I know some about his dad. Now that guy is weird.”

“The dad, he’s been plotting it for some time now. They’ve got problems.”

“Is his dad a violent person?”

“He just hates his kid. And I tell you what. Look back at the local police blotter, and you’ll read nothing of the incident. That family has given the cops more grief than anyone deserves.”

“So, you’re saying his dad got away with it?”

“Most likely. You know what’s crazier? Your ‘Campus Creeper’ tells everyone he drove to the hospital, on his own. With a bullet to his back? Yeah, heroic indeed.”

A few weeks after, no one spoke of Victor again. Then, I received a text:

“Did you hear about Victor?”

“Kind of. No one showed up for his memorial mass.”

“That’s pretty sad. Do you suppose we’re going to Hell?”

“Maybe. We could’ve been more nice to him.”

“I don’t think that’s going to change what the school’s gonna find in his rented laptop.”

Kristine Brown shuffles between poetry, prose, data entry, and wishing she could properly fly a kite. She photographs strangers' cats and writes poems for them. You can find these poems on her blog, Crumpled Paper Cranes (https://crumpledpapercranes.com). Her first collection of poems and flash stories, Scraped Knees, was released by Ugly Sapling in early 2017. Her writing appears in Hobart, Queen Mob's Teahouse, and Burning House Press, among others.