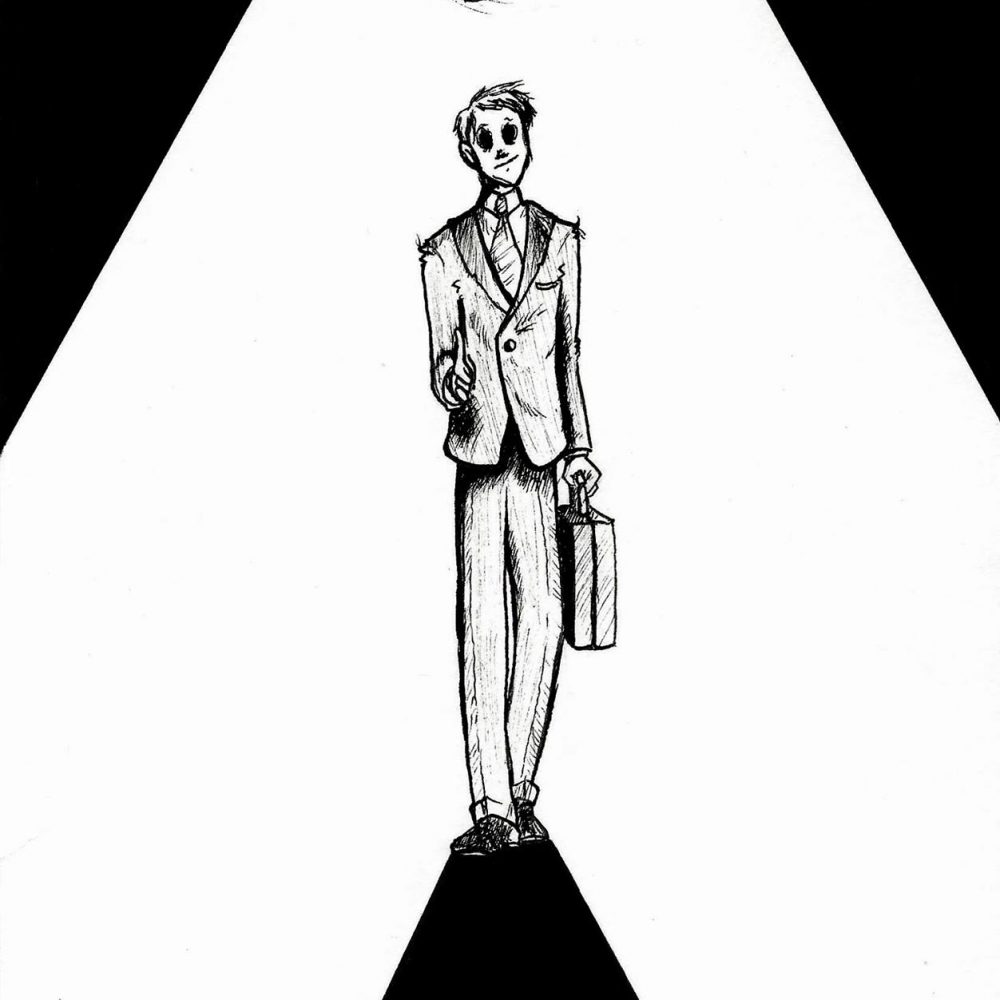 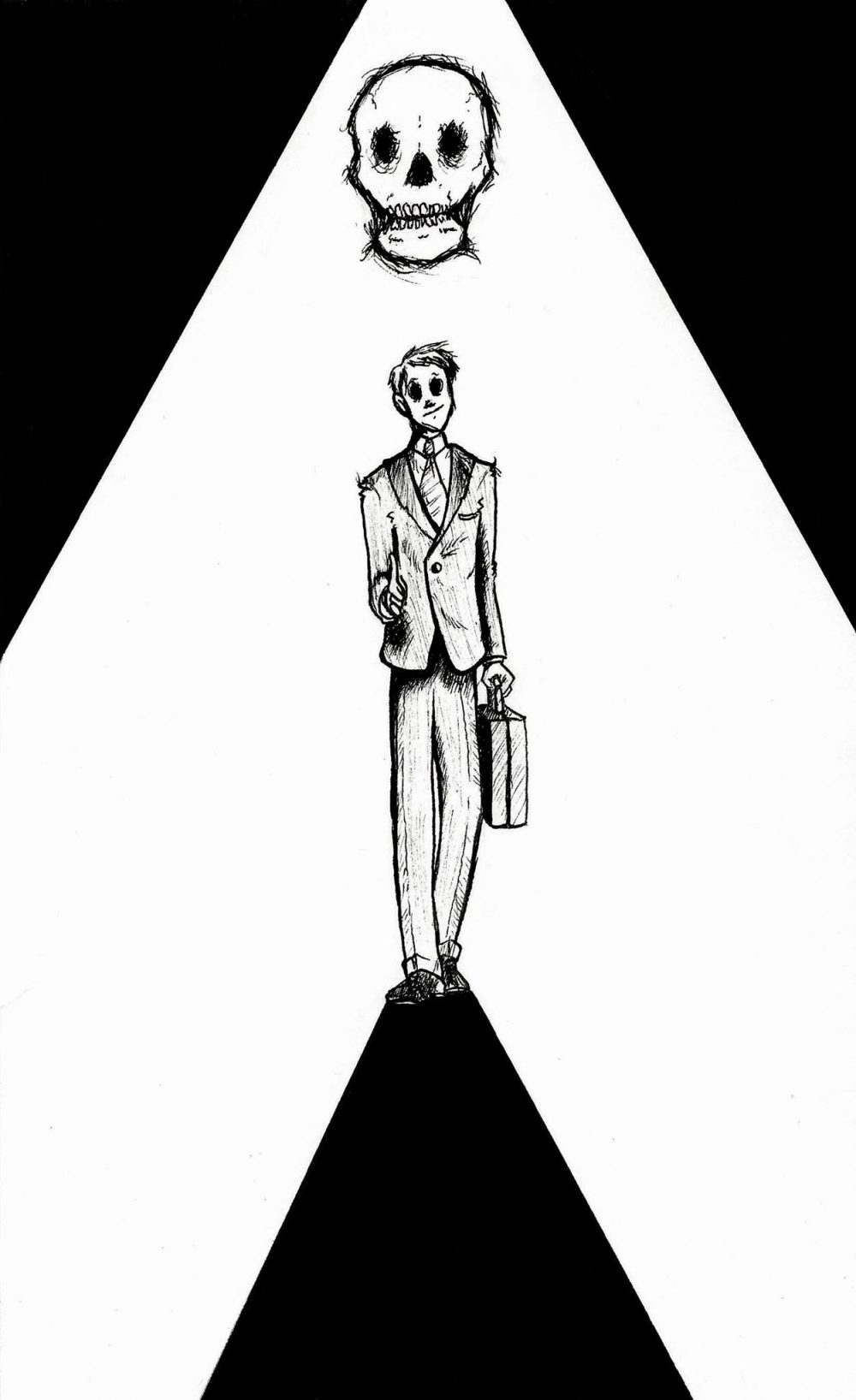 Three and a half years ago, I had worked for a timeshare company, and during one of my tantalizing presentations, I was surprised to witness two couples commit suicide right in front of me. Steve and Alaina Whitman had agreed to a sixty minute presentation for two free tickets to Universal Studios. I had also received attendance confirmation from Doug and Judy Campbell.

The table in my rented exhibition room at the Days Inn was adorned with lovely appetizers–from vegetable platters to shrimp cocktail. The Whitmans arrived first and took seats in the front row as I fussed with the projector. I wore my best suit, and once the Campbells showed up, I got straight down to business.
“Why stay at a hotel when you can own your very own condominium on the beach?” I began. “The market has never been better for you to take advantage of this wonderful opportunity today.”

They followed me along for the first twenty minutes, but I soon noticed clear boredom in their eyes. Doug and Judy then held up two small Dixie cups and knocked them back like a shot of rum. Just as Judy began to convulse, the Whitmans gulped down their own cups. Doug began foaming at the mouth. Judy fell over. Steve clutched his stomach and dropped to the floor. Alaina fell back in her chair, consumed by violent spasms.

After their convulsions, I soon discovered that they were dead. The homicide detective later informed me that both couples had consumed a deadly “cocktail” of whiskey, drain cleaner, and cyanide.

My company let me go the next day, citing cutbacks, but I knew that they were only trying to save-face in the coming onslaught of negative news coverage about the now infamous presentation. Following the incident, I got a cat to counterbalance my despair. Captain Whiskers was fluffy and gray with wide eyes, and he would often lick himself as I explained how I was going to become a famous real estate mogul.
“And that’s just the beginning, Captain,” I said, feet up in my recliner and swirling a glass of Merlot. “Have you ever thought about investing in property of your own?”

Later that week, I came home to find Captain Whiskers dead in the living room. I dropped my bag of groceries. He had hanged himself with the ball of string I bought him.

Of course, it could have been accidental.

It was about the lowest I had ever felt. Unemployed, desperate, and shunned, I walked the streets and came across a supermarket where I impulsively applied for an entry-level job. They soon hired me, and in a few weeks’ time, I had never been more content. I bagged groceries with a simple, can-do attitude, and was well on my way to working in produce.

It was also the place where I met my wife, Nicole, who was a cashier at the time. When Nicole and I went out our first date, I was hesitant with how I was going to sell myself. Especially when I discovered that deep down inside, I didn’t particularly like who I was. Nicole thought otherwise.

We’ve been together now for three years, and I’d like to believe that there’s nothing I could tell Nicole that would make her want to jump out a window, like the man I was talking to on the phone when I worked for a telemarketing agency back in the day. Of course, I’m careful when explaining my ambitions or potential investment opportunities. I’m whatever she wants me to be and more.