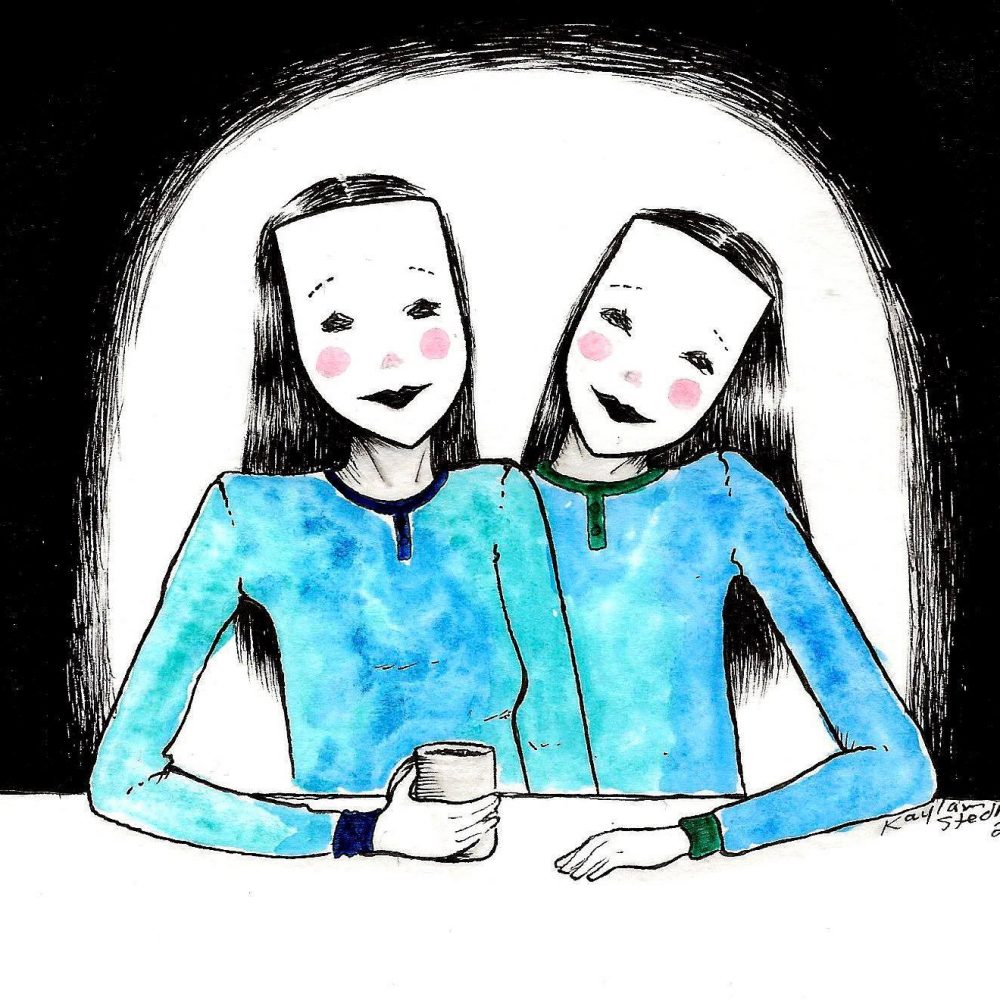 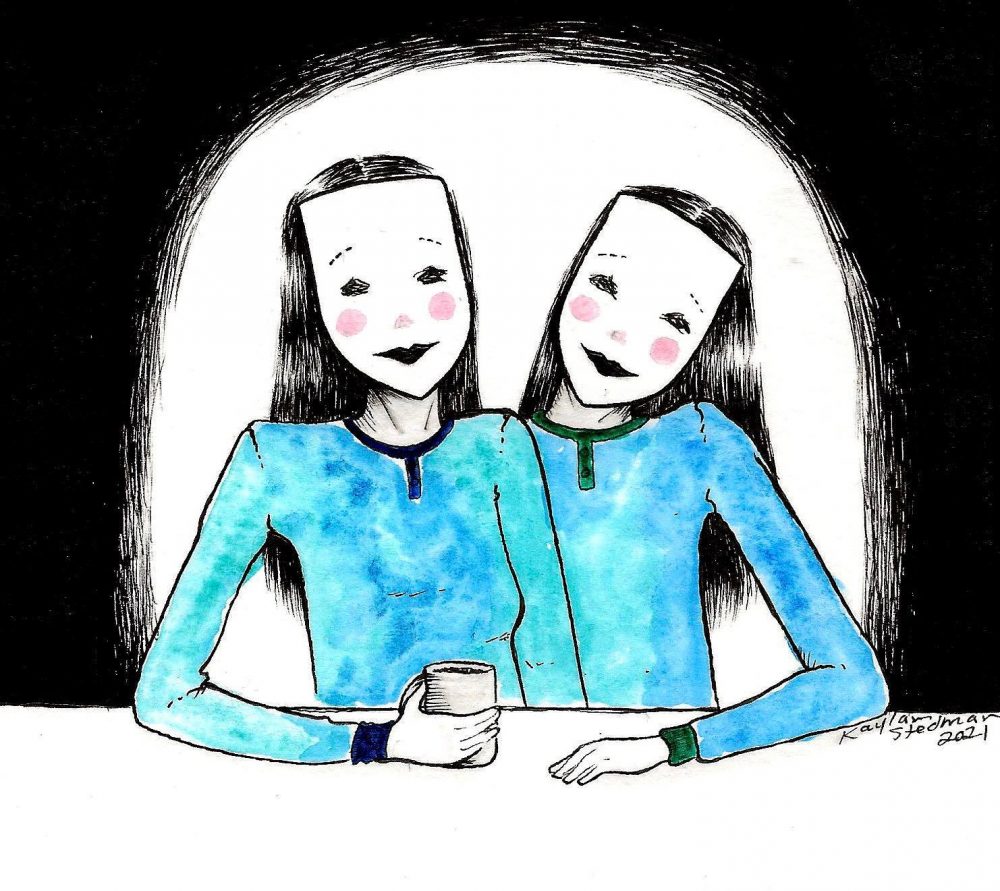 One frigid Sunday morning in November, Freddie finds two Marcias standing in the kitchen. They’re identical except for the patterns of their fuzzy flannel pajamas. Marcia complained once about one of those sets of pajamas. The flannel has become thin and pilled, she said. It used to be so much softer, she said. He can’t recall which set, just as he cannot distinguish between the two Marcias. Both have the same squishy, babyish face that looks like pinched dough. Both have the same thin arms that he has always thought slightly ill-suited with those muscular legs, as though Marcia were mistakenly fitted with arms intended for another woman.

From time to time, Freddie longs for earlier versions of Marcia: the Marcia he met all those years ago on that hiking trip across the Grand Canyon, who impressed him with the force with which she powered up the ascent, all the while sucking gummy worms through her pursed lips like spaghetti noodles; the Marcia who once convinced him to skip Thanksgiving at his mother’s house to spend the day in bed with her instead.

He wishes he could share an evening with one of these other versions of Marcia, who seem to him sometimes like entirely different women from the Marcia to whom he’s currently married.

Last night, he said as much to Marcia. They had just gotten into bed after brushing their teeth and flossing. Marcia was reading a thick novel, and he was lying there remembering the days when she couldn’t keep off him. Like that Thanksgiving long ago: she hadn’t so much asked him to stay in bed with her as pressed herself on top of him, paper-weighting him to their bed. She used to fall asleep with one leg wrapped around the both of his. These memories aroused him, then made him sad, then bitter. It was the bitterness that spoke. What the bitterness said was “While you’re over there reading, 2003 Marcia is doing unspeakable things to me.”

Marcia said, “You’re imagining cheating on me with me?”

“Sounds like cheating,” she said. She set down her book and turned off the lamp. She turned away from him, clamping her limbs around one of the extra pillows.

This morning, the Marcias in the kitchen nibble at strips of bacon.

This is not what Freddie had in mind.

On the kitchen counter is a plate of cheddar-dill scones, the dill no doubt cut from the little herb container garden on their back porch, though which Marcia is the woman who’s been tending those herbs all these years, Freddie does not know, either.

If he could remember which pajamas Marcia was wearing last night, that might be a clue, but he cannot.

One of the Marcias says, “I hope you’re hungry.”

The other says, “Bacon?”

He says, “What’s going on here? Which of you is the real Marcia?”

They look at him curiously.

One Marcia takes his left hand, the other his right. They lead him to the sofa, sit down on either side of him.

They lean their heads onto his shoulders, and Freddie feels wedged between two boulders.

The Marcia on his right says, “We’re both Marcia.”

The Marcia on his left says, “There is no real Marcia.”