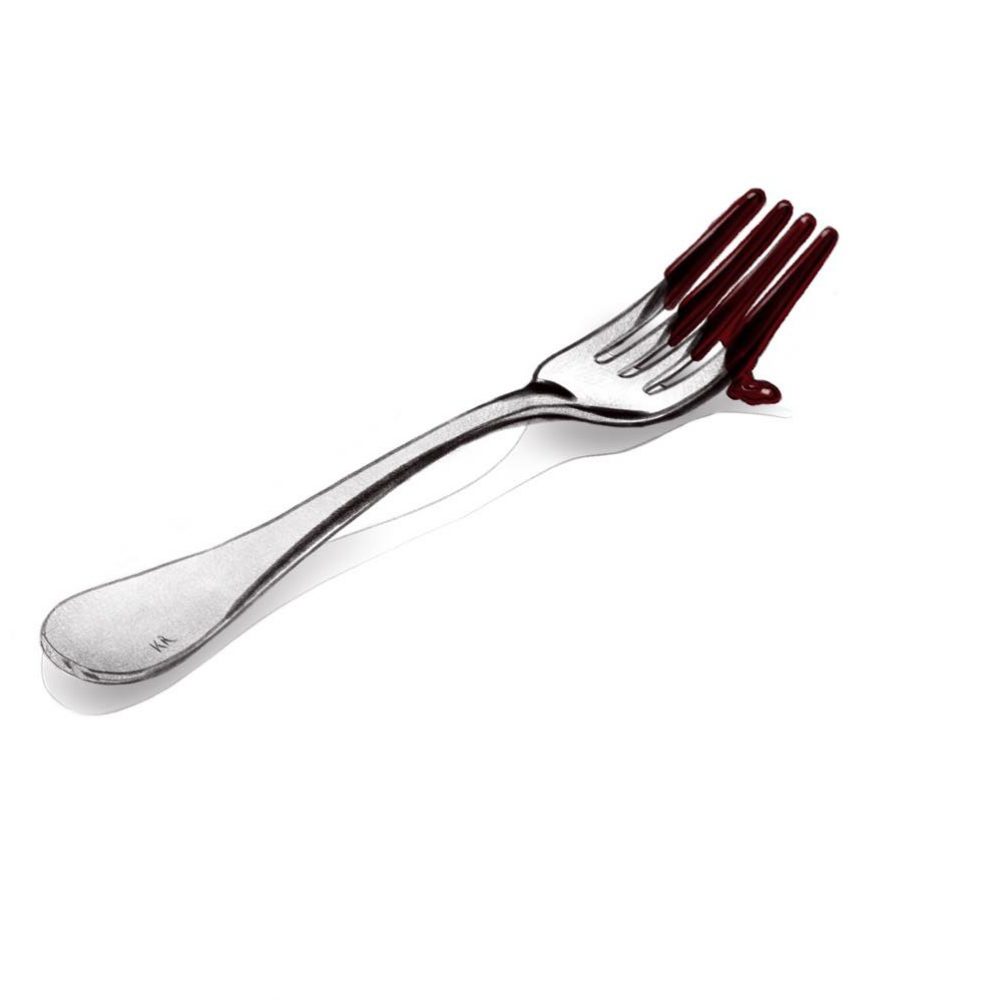 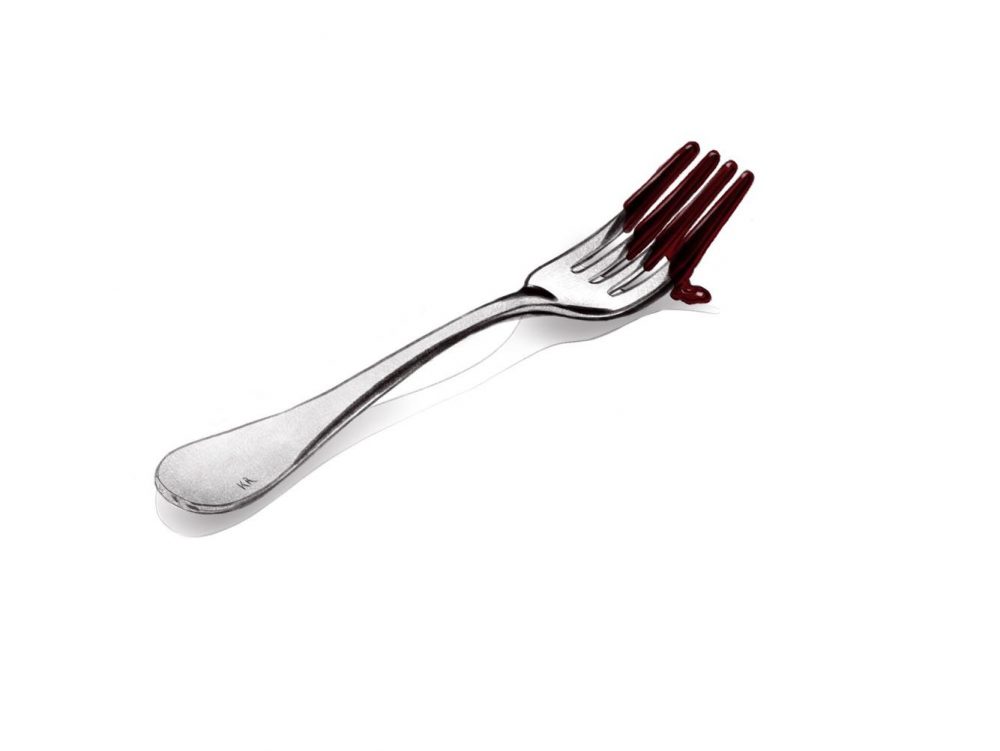 On the plane home to Philadelphia the Jeffrey Dahmer look-alike next to me asks if he can take my picture. I stare at him with my mouth open until he becomes uncomfortable enough to swap seats with a middle-aged woman with streaks of silver in her red hair. She smiles politely as she settles into the aisle seat. She is beautiful and I like that she is.

When I moved out west, I made a list of all the people I was deserting and taped it to my ceiling so that I could never truly call Los Angeles home. A few friends, my sister, Vanessa, and my brother, Grayson, but mostly Mom. She goes days without eating. She’s been leaving the house less and less. She prays twelve times a day so that my father leaves her alone.

Los Angeles isn’t home. It isn’t even real. When I’m back there, it feels like I’m just a shitty understudy sniffing glue backstage of a Hollywood set and waiting for my chance. The sun hangs in the corner of the sky, tucked away from reality. The people I pass on the street look like imitations of humans.

There’s a neighborhood dog—an old bulldog—who randomly wanders into the pub where I bartend. We call her Duchess. She’s a local celebrity. No one knows who her owner is or what she’s doing there, but I have the impression that she’s waiting for a train that never arrives.

The woman beside me is snoring, her head bobbing due to turbulence. She reminds me of my mother. My irreparable mother. When I ask her what happened this time, she will grow mute. My father will look at her then me, his gray eyes narrow and warning. I will hold my mother and tell her that she’s still beautiful. I was such a wonderful piano player, she’ll whisper, holding up her splinted fingers. I know, Mom. I know. My father will say something asinine, like Let’s thank God that she’s alive.

The plane touches down in Philadelphia. The city looks like it always has—like lovely garbage. If Philadelphia were a person, it’d be a cute drunk guy who has just hurled all over himself, yet you feel compelled to make out with him anyway. The humidity traps the smell of Cheese Whiz and sewer in the air. I inhale deeply after exiting the terminal doors. I grab a cab parked by the curb and give the driver the address of my favorite bar, Kilowatt.

I’m not ready to go home yet. I’m not yet ready for another part of me to die.

The driver is a tender, Middle Eastern man. He asks if I’m coming home or visiting and I don’t know how to respond so I shrug. His eyes meet mine in the rearview mirror and I realize he’s waiting for a response.

He clears his throat and scratches his beard. I think about Vanessa on the phone yesterday. Can you come home? It happened again, she’d said, her voice crackling like radio static.

At Kilowatt the bartender says that he recognizes me and I shake my head no. He points to a polaroid hanging on a cork board behind the bar. The girl in the photo is holding two beers and smiling at something to the left of the camera.

“Isn’t this you?” he asks, brow furrowed.

“Yes,” I say, tracing the top of my glass with my finger.

“I’m older now,” I say, even though I know that’s not what he means.

He nods then pours me another beer without me asking. Sweat drips down the side of my cheek and I hold the glass against my face to cool off.

“Do you always do that?”

“No. Yes.” I don’t know which answer is correct. I wish he’d stop asking me questions.

One summer our family went to our regular vacation town in North Carolina to find that it had changed. We’d been going every summer since I was born. My mom liked to brag about that since we were poor. Said that my father was a good dad who worked hard and saved all year so we could take a family vacation. He used to make pitchers of screwdrivers and take them out on the beach and sneak me some sips. That never changed. I liked how the vodka made me feel, like I was an angel knocking on the locked doors of a church.

For years the horses were wild and free. They’d run on the beach next to us, playing in the surf while we squealed with delight. My parents probably knew it wouldn’t last, as they witnessed the influx of new families each summer. We three kids weren’t prepared for it though. I was twelve when we passed all the horses fenced in along the main road into town. They were silently crying yet I swore we could hear them.

That was the year my mother finally fought back. I remember because in the hospital waiting room, while Vanessa and Grayson worked on a puzzle, she told me she felt how those fenced-in horses would feel if they broke free.

Eventually the doctor came out to talk to us. She repeatedly tucked strands of hair behind her ear as she explained the details of his injury. All that we heard, though, was He’ll be fine.

When he was released, we filed into the car, too terrified to speak. My mom kept staring at the place where the fork had been.

“We’re going to mass,” my father said calmly, eyes on the road.

In the church parking lot, he turned around and said, “You guys have a lot of sins that need absolving.” He smiled a devil’s smile.

During mass I squeezed my mother’s hand, because it was not yet mutilated and she could squeeze mine back.