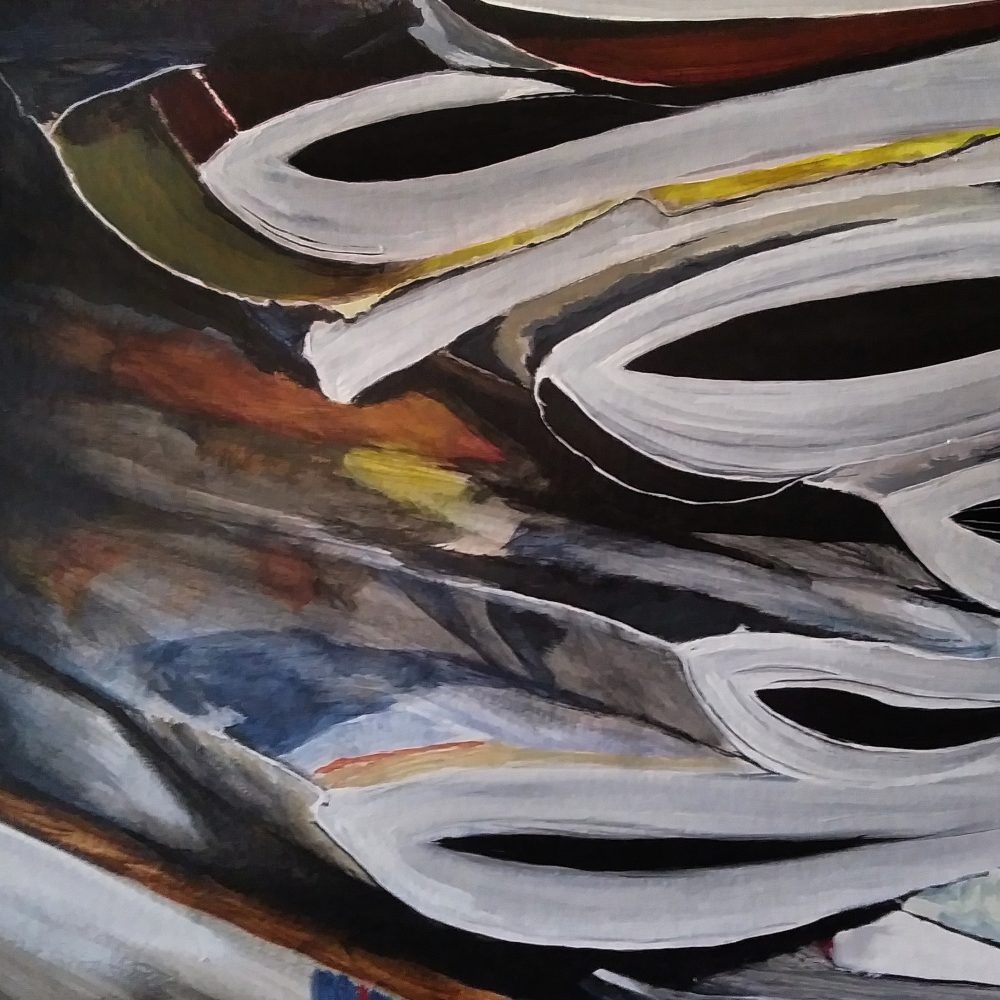 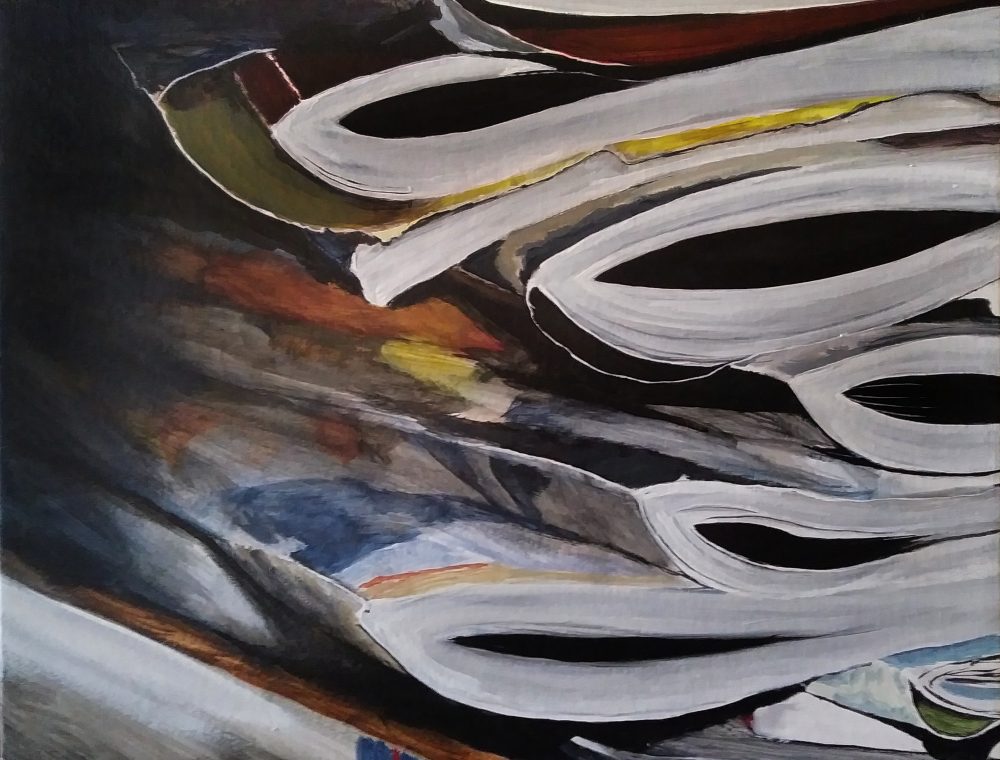 Someone got us a subscription to Human Interest magazine, one of those rags that dishes on celebrities and has overwrought emotional stories. We don’t know who did it. We don’t know why. Was it a joke? We’ve asked our friends if they were responsible; no one has admitted to it. The magazine follows us from house to house, mysteriously appearing at each new address, with the correct current address, even though we didn’t forward it. We stopped forwarding all our mail in our attempts to escape it. We used to receive one per month. Then it became one per week. One per day. Five per day. Ten per day. Even more sometimes.

I ask the mailperson if she would stop delivering it.

She throws a plastic-strapped bundle of the latest issue out of her white truck and onto the lawn in front of me.

“Better talk to my supervisor,” she says, jamming her truck into gear and gently rolling on to the next mailbox, which only receives a garish circular and what appears to be a gas bill.

Inside the house my husband Tim tells me about the faded actor who at the age of 50 is fathering a child. About a rock star’s new boyfriend that she’s kept concealed for months from the press. How a famous actor has been having an affair with his nanny. Tim reads the stories aloud as I try to cross the wooden floor, Human Interest magazines scattered across it like landmines. I attempt to cross without slipping and falling. I catch an open one with my right heel and slip but catch myself in time. Tim relates the story of how a daytime talk show host is beating her battle with alcohol. Tim was never like this. He watches sports. He likes action movies. He doesn’t even like to read. We used to talk more, in the first couple years of our marriage, but that all ended before Human Interest even began arriving.

I call the magazine. Their automated system informs me that the order was placed by a third-party company, and I would have to talk to them. It doesn’t give me the number so I spend the afternoon tracking it down. Finally, I call it but get a recorded message saying that they are closed and to call back. I look them up on the Internet but there’s no address for them. They don’t have a Contact page and I cannot find an email address.

Tim tells me about the former baseball player who found God and is now a snake-handling preacher in southern Ohio. My husband’s stopped eating and enclosed himself in our bathroom. I ram the door, getting it to open, pushing aside a pile of Human Interest magazines up to my knees and find him fully clothed in the bathtub, the magazines heaped on top of his red flannel shirt and faded jeans. He tells me about a new allergy drug: its side-effects are stroke, cancer, and heart palpitations. I hand him half of a Gala apple and watch him take a bite before he forgets about it, the fruit falling out of his hand, lost to the narcoleptic effects of the magazine.

“Andi, honey” he smiles, “there’s a new drug for impotence.”

“According to this ad, I will be someday.”

“Tim, there’s so much going on in the world. The news, for example, look what’s happening to our world.”

I hold up my laptop to show him the articles online. He pats my knee absentmindedly and puts down the magazine. He digs his hand into the pile on him and surfaces with another one. “Ooh, the summer special issue.”

He hasn’t gone to the office for a week. He’s allowed his cellphone to discharge, and it sits there like a dark husk. He barely talks to me anymore. I’m afraid I’m losing him.

I walk to our post office, a faded brick building on Magnolia. Part of it is boarded up, including the two turrets that sit on each side of the front. The line flows out of the door and I wait my turn. When I get to the head of the line, I plop down a tattered copy of the magazine and say, “Stop the delivery.” The bearded employee shakes his head and hands me a printed card of the Postal Employee’s Responsibilities, pointing a trembling finger at #4) Deliver all mail to the recipient. I ask to speak to the Branch Supervisor, but I’m informed he’s away at a conference.

At home, the accumulating bundles of the magazine in the front yard are gone. Perhaps someone took them until I realize that the front door sits wide open. Tim perches on the floor in the living room. He sorts through the bundles. I sit next to him. He doesn’t even acknowledge my presence. It’s like I’m invisible, fake.

“Look,” I say, “these two models have adopted a new baby.”

Tim, surprised, suddenly looks up at me and smiles. I gently take his hand and together we flip to the next page, the soft swish of the turning paper like a whispering lover.

Ron Burch's fiction has been published in numerous literary journals including Mississippi Review, Eleven Eleven, PANK, and been nominated for the Pushcart Prize. Bliss Inc., his debut novel, was published by BlazeVOX Books. He lives in Los Angeles.