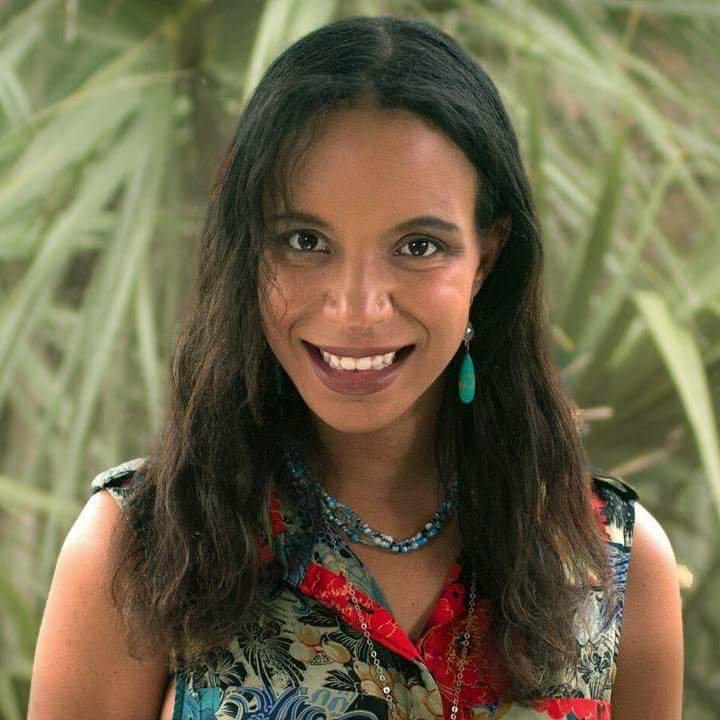 For Youth Activities Counselors aboard my cruise ship, seeing consecutive blocks of “WASH” on the schedule could be a nightmare. We’d signed onto ship life because we wanted to goof off with kids all day, maybe revise our own childhoods to include copious amounts of adventure and sunshine. Nobody wanted to get stuck monitoring a bathroom for hours.

The only thing worse than standing outside a bathroom for hours on end, doing nothing, was standing inside a bathroom for hours on end with the other wash-duty counselor, when our services were actually needed. A co-worker and I once had to kick a father out for trying to aim into a miniature urinal, about shin-height for him. Another coworker and I once stayed late to comfort a chronically constipated child whose parents were in one of the ship’s nightclubs, conveniently not answering their ship-sanctioned cell phone.

After I got “promoted” to front-desk anchor (quotations denote lack of pay raise), getting assigned to Wash became a welcome respite from tending to endless lines of guests, checking in kids who didn’t want to leave their parents, checking out kids who didn’t want to leave the Oceaneer’s Club or the Oceaneer’s Lab kids’ club next door. Drowsily explaining to guests the difference between the “clab” and “lub,” when I began losing my grasp on words, which was often. Holding conversations in Spanglish and Portuglish with South American guests who saw my light brown skin and loosely-curled hair and assumed I spoke their language. Luckily, I had studied Spanish and Portuguese in college, because most Black, Irish, and German girls from heavily Black, Irish, and German parts of Philly haven’t necessarily picked up said romance languages.

Then there were guests who wished they had my job, they said, since I clearly had a lot of time to catch a suntan.

No matter where a counselor was, it was guaranteed that they’d be approached from kids asking, “Where’s my friend, Brayden?” as if we could echolocate the specific Brayden they were looking for, out of the twenty Braydens in our care, out of hundreds of children playing in the Youth Activities space. With a younger child, one might ask an hour’s worth of questions, getting a three-year-old to describe everything about Brayden, until they’d forgotten that they were even looking for Brayden and decided to go draw a picture instead.

On a bad day, a counselor might snip at a ten-year-old, “I don’t know who Brayden is; go draw a picture or something!”

I’d had a particularly rough afternoon on front desk and was relieved to see a night of “WASH” when I returned from dinner. When I noticed that my subtly sardonic friend, Kayla, was assigned to the duty with me, my night got even better.

Half an hour in, a small blond boy approached Kayla with a question. I couldn’t hear much of what he was saying, but his animated gestures and conclusion of “and I’ve looked everywhere!” tipped me off that he’d lost track of his friends.

Kayla laughed slyly and told the boy to see if I knew anything. I clearly knew nothing. I didn’t know why I was being called on.

“Excuse me, I’m looking for my friends,” he started. “One is a black boy in a blue shirt, and the other is a gray boy in a red shirt.”

Uh, what’s a gray person?” I asked. I knew what I hoped the answer would be, and that is what the answer was.

“A gray person is someone like you,” he said, matter-of-factly.

“Oh, right, a gray person,” I said with a smile. “I haven’t seen any other gray people around lately. Why don’t you go to the art room and draw a picture?”

Kayla and I waited until he was seated two rooms over with a crayon in his fist before we cracked up.

And it was pretty hilarious.

Except that this three-year-old had ascertained my heritage more accurately than most adults.

And that he had tried to figure things out for himself, rather than pointedly asking me, or his friend in the red shirt, “What are you?”

If he‘d only met one of the red-shirted friend’s parents, I assumed that he didn’t ask his friend if he was adopted, as if that was an appropriate question to ask any new acquaintance.

I didn’t know if the kid found his friends. But I hoped he did because his friends were lucky to have him.

Sienna Golden Malik is an essayist and screenwriter originally from suburban Philadelphia, who is currently living in Orlando and studying at UCF's MFA program. She enjoys collecting vinyl and cooking vegetarian junk food.