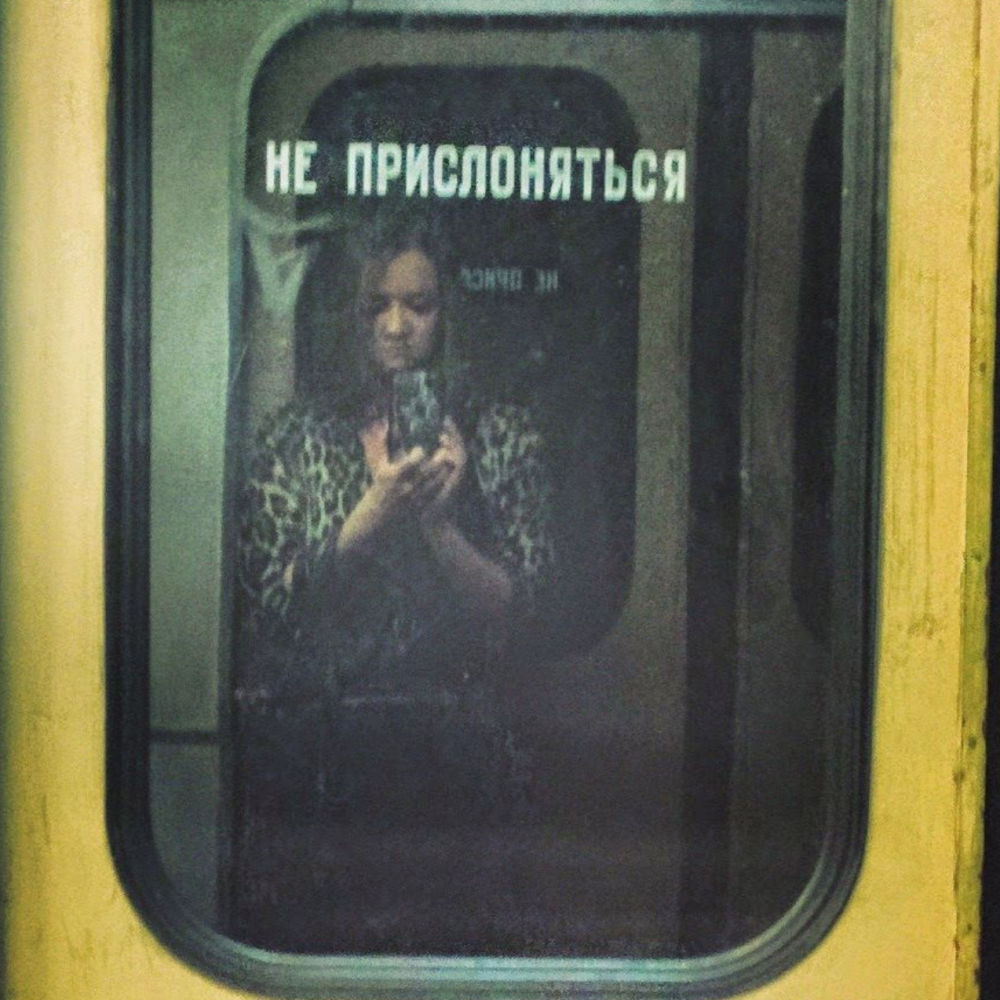 I asked him if we could go swimming. Actually, I asked him if he could swim at all. It’s a fair question though because he is from Siberia. If you’re not familiar with Siberia, and honestly who is, here’s a history typical of almost all Siberian cities: a small medieval trading post sits out in the middle of nowhere for centuries, until communism and central command come along and force it into an oil and gas refining metropolis, complete with the standard pollution, corruption, and stagnation of modern Russia. I grew up swimming in Florida’s pools, lakes, rivers, and beaches. He grew up hunting, boxing, ice skating, and fighting who was only bitterly referred to as “Caucasus people”. So all of this to say, he can swim, but not very well.

A discussion on why I am silly to assume he can’t swim leads to a conversation on how nice it is to swim at Luzhniki, the pool from the 1980s Summer Olympics. Thinking it would be a cool experience, I’m scrambling through my drawers of wool socks and fleece lined everythings to find the one bikini I moved to Moscow with. Dressed and lathered in SPF 50, to ward off damage from a sun I only see three months a year, we’re almost out the door when he says in an accent so thick it has the auditory density of molasses, “Kris, you need spravka for zis svimming?” I know from five months of dating him that when he says “need”, he really means “have”.

Another conversation tells me that I need an official document saying I have no communicable diseases and therefore am healthy enough to swim in all public pools; but it’s no big deal because we can buy one online. By buying one online I mean the following happened; he goes to several websites and finally finds something deemed reasonable. A few clicks later and he gets a call which happens in very kurt, hushed Russian; I have no idea what is happening because I speak sterile, happy American expat Russian. We are now waiting for another call—the other call comes and we rush to the closest metro station, a Chechen teenager approaches and hands him a document that gets a thorough inspection (I know the teen is Chechen because as the kid walks up to us I hear, “uhg, Caucus people” slide viciously out of the mouth of my companion). When the document is approved money is exchanged and he fills in information on the document, which is laying on the back of the Chechen who is being treated like a table. The Chechen table walks off after giving me a giant amused smile. I am probably the first American to have done such a deal with the kid. Off we go to the pool, spravka in hand!

Luzhniki is not cool. Well, it is cool in the sense that once, many years ago, the world’s greatest athletes once competed in the capital of a then crumbling Communist empire. As we wait in the lobby to see the pool’s doctor I get the sense the entire complex needs a plexiglass box placed over it for visitors to view from a safe distance. The structure is imposing as all Socialist architecture is, but it seems sad and void of the glory it was built for. The doctor will see me now. In a small room with a desk and two exam tables, the Siberian I’m dating, another man, the doctor, and I all sit and enjoy the doctor’s thick unfiltered plume of cigarette smoke. In my HIPPA-regulated-Puritanically-influenced mind, I am horrified as to what this doctor might do to me in order to confirm my spravka. Also, why is another male patient in here, and the Siberian better not leave because what the hell is happening, and where is my cigarette to help me process the stress of a clash in medical procedure cultures?

The male patient has been approved after what seems to be a physical exam consisting of only glances and nods. As he leaves all eyes are on me. The room fills with more smoke as the doctor lights yet another cigarette to consider what’s written on my spravka. Deep in thought, or just stoically Russian, he glares at the paper for several minutes. I am scared we’re about to get caught, but the Siberian is relaxed. A reassured look on his face tells me he knows the outcome of the exam. It’s as if this is totally normal, and he knows the doctor is really thinking about the upcoming Spartak vs Dinamo football match and couldn’t care less about me and my falsified paperwork. Moving towards me the doctor takes a long drag from cigarette number 427 and professionally exhales it away from my face. The doctor glances up and down, shrugs, sits, and stamps my spravka five times with the same stamp on the same side of one sheet.  I can swim now, and when we do, the Siberian ends up coughing up water after trying to float on his back.

Kristen Blalock is a writer, filmmaker, founder of Central Florida Women Behind the Lens, and eternal Slavophile.