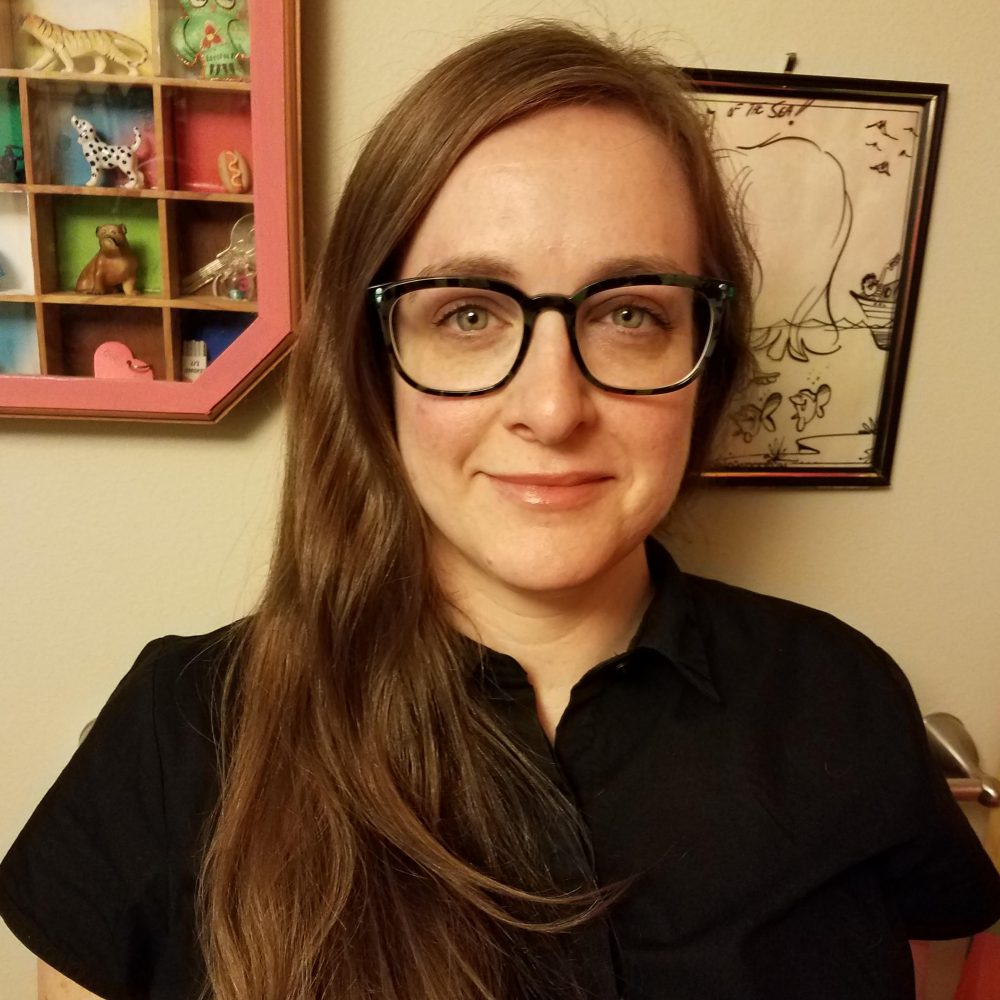 Since essentially January 21st 2017, there have been calls for Trump’s impeachment. As he has now engaged in direct military action in Syria, he joins a long line of presidents engaging us in war for dubious purposes. As much as we’d like to fantasize that the sick irony of considering refugee children a threat before shooting missiles at them to “save them” would be enough to sway even the most callous conservative, nothing gives a boost to poll numbers like blowing shit up. Like pre-9/11 G.W. Bush, Trump’s approval ratings are tanking (though to Bush’s credit he didn’t see numbers as bad as Trump’s until his second term). Creating another, highly volatile theater of war is a sure bet for keeping oneself in office if not securing a reelection. That said theater includes a Eurasian super power with increasingly obvious ties to the highest offices of our government only makes things dicier.

Congress can’t line up behind Trump fast enough as the states they represent stand to make billions on defense contracts. Kentucky, the state which has been voting to keep Mitch McConnell in the Senate since 1984, has 3,162 defense contractors and was awarded $62B in contracts between 2000-2015. Paul Ryan’s Wisconsin is home to 3,627 defense contractors and pulled $51.5B in contracts in the same time-period. And it’s not just the Right who stands to earn. Ben Cardin’s Maryland and Tim Kaine’s Virginia earned $186B and $602B respectively from 2000-2015 in defense contracting. Those dollars go into voters’ pockets and can never be matched in social service spending. Coal mines and auto plants perhaps make better media ops, but it is the building of war that keeps the busses running and the roads paved.

Add all this together and it creates an environment in which a supermajority of progressives, not just middle of the road Dems, must hold seats in the Senate after the midterms in order to ensure a successful impeachment. There are only 8 Republican seats up for grabs in 2018, and if Bill Clinton’s impeachment taught us anything it’s that stocking your roster isn’t enough. You have to have people who can actually hit out of the park, who will follow through and make the hard call. Republicans found that out the hard way in 1999.

It will not be enough to only unseat Republican senators, but also imperative to push sitting Democrats further left, to urge them to oppose further aggression in Syria, to refuse to further normalize Trump’s administration, and to create a culture of resistance to his nepotistic take-over. Even gaining the 8 seats leaves us needing Republican support, and I for one am loathe to imagine what Trump could do in the upcoming months that could push a dozen GOP’ers to support removing him from office.

Amanda Gemmill studied creative writing and art and currently makes her living involving neither. Cats are a large part of her iconography. She lives in Seattle, WA.