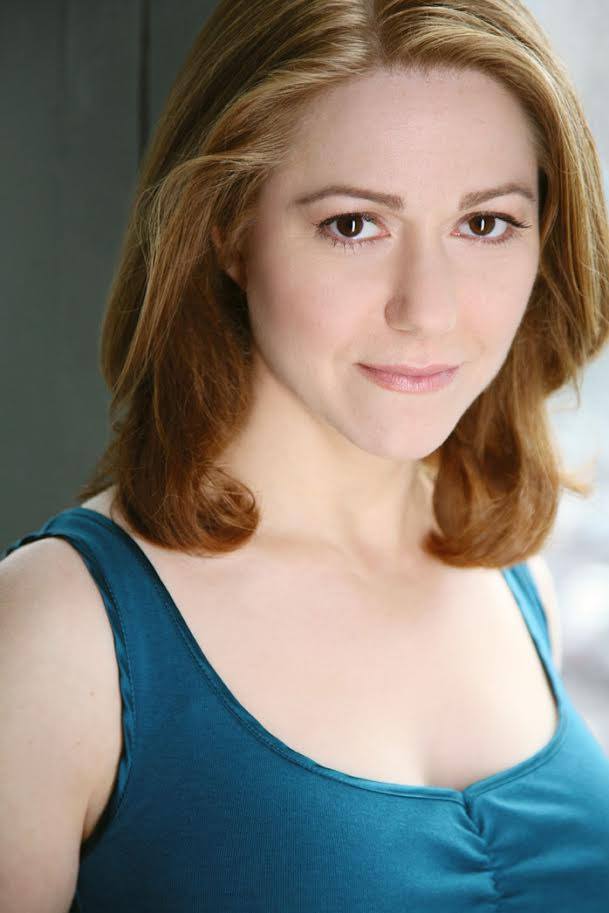 After a quick, yet somehow exhausting, review of the online stores for the 2020 Democratic presidential hopefuls, I’m calling a winner. Two winners, actually – it’s a tie between Pete Buttigieg and Andrew Yang.

Pete Buttigieg has the best palette, a bright, happy mix of yellow and orange mixed with a variety of blues, giving a ‘90s collegiate wear meets beach house in a J.Crew catalog’ vibe. There’s also a shout out to the Buttigieg pooches, Buddy and Truman, on a tee.

Buttigieg has one of the few stores that doesn’t offer any rainbow items, but I think that the “Chasten for first gentleman” tee, as well as his status as an openly gay candidate, relieves him from needing to add that detail.

Andrew Yang has the nerd/geek chic theme game down, with his MATH slogan doing double duty as reminder that he’s a numbers guy, as well as being the acronym for Make America Think Harder.

In addition to the usual fare, items on his site include pens, a calculator, duo-pocket folders, and a spiral bound notebook/journal. There’s also a separate page for artist collaborations, which I find cool. Extra points for pet merch – here it’s in the form of a simple #yanggang dog collar.

Second place is also a tie, between Elizabeth Warren and Beto O’Rourke. Warren wins for her impressive variety of tee shirts, in all shapes and sizes, and multiple slogans. She too, gets pet points for a “Bailey for first dog” handkerchief; a follow-up look at her page also revealed both cat and dog collars.

More appealing to my personal taste, though, is the Beto store – a ballsy black page full of black and white apparel, some complete with expletives. Extra points for the speed in which his “Hell yes we’re going to take your AR-15” quote made it onto a tee – available mere days after the debate in which he said the line.

Amy Klobuchar and Tulsi Gabbard share a more pragmatic approach, with smaller stores and pretty basic merch. For Klobuchar, it seems to fit with her good old-fashioned hard-workin’ Midwestern sensibilities. Gabbard spices up a handful of her items with a pretty cool yellow to orange to red to navy ombre pattern. I’m not sure if it was intended to suggest a gorgeous sunset; it makes me also think of lava. Either way, it seems fitting for the Hawaiian on the ticket, especially one concerned about climate change.

While Bernie Sanders’ store has a vast array of products, the stand-out items for me are the posters, some with a bit of a 1960s hippie flair to them. Put them up in your home with a plant or two, and you’ve got the boho look, without ever having to purchase a pom-pom bordered pillow!

Marianne Williamson’s collection is less hippie than I expected.  I’m labeling it “stylish” and “friendly.” She’s got Department of Peace sweatshirts, a couple of items with her portrait, done by fashion illustrator David Downton, and a cheerful palette of pink, white, purple and navy.

Cory Booker’s store is an explosion of color, including lots and lots of pride wear. I did chuckle a little at the message on his mug offering, which seems to be copied from a tweet of his, regarding coffee and sleep. Guess which one he gets more of? (Hint: caffeine!)

Kamala Harris also has a colorful site, her pride options more subtly presented in the colors of the rainbow, and pink/blue, being used to spell out her name and messages. She also includes a few items in Spanish. She loses points for me, though, for including some anti-Trump fare. (I prefer candidates to promote themselves, as opposed to opposing others.)

Not surprisingly, Julian Castro has lots of Spanish on his merch, and some nice designs, courtesy of artist Cruz Ortiz. He also, however, gets points off for mention of the current president.

Outdoing everyone on bashing the current POTUS though, is Tom Steyer, whose store is definitely for those looking to vent their spleens at the sitting president, as well as Congress.

Joe Biden’s site has the expected array of things, including a running theme of red white and blue aviator glasses, and the obligatory mug that says “Cup of Joe.” I thought I also saw a “Cup of Joe” mug on Joe Sestak’s site, but last I checked, there was no store there.

Wayne Messam also seems to still be running, but does not have a store.

Steve Bullock, Tim Ryan, and Michael Bennet all have comparatively small collections. I did like Bullock’s name-game tee with pictures of a bull and a lock, but he also loses points for the anti-Trump stuff.

John Delaney surprised me with some interesting choices, including a bottle opener, stemless cup, and a stress grip, which together, made me think of beer, wine, and struggling to not punch a wall. Points off for playing cards with Trump as the joker, but pet points given for a dog collar.

I’m sure new merchandise is being added here and there, items might run out of stock, and candidates’ statuses can change at any time.

And of course, the right merchandise for you is that of your chosen candidate. But if you’re undecided, I think you can glean a bit of information about each from the way they choose to get their name out there. Happy shopping, and remember to vote responsibly!