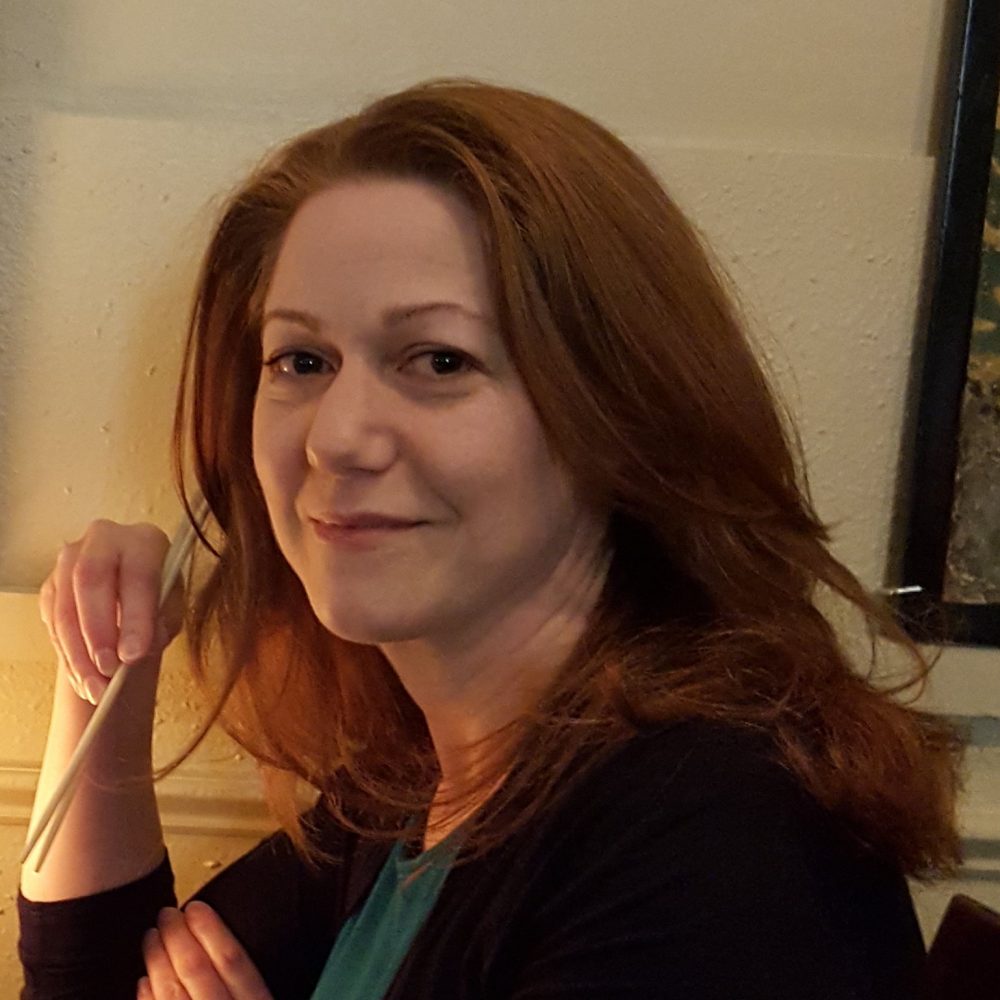 In the wake of what seems to be a sudden surge in new abortion law proposals, my Facebook page is filled with angry posts, shocking comments, and maddening stories… the ones of men who say they are vehemently opposed to abortion, but arrange these services for their daughters or girlfriends anyway, the ones with pictures of badly beaten 12-year old rape victims, the clips of politicians showing off their mind-boggling lack of knowledge about human biology…

Sometimes I’ll sign on to check the time of an event or something, but end up signing off emotionally or mentally drained.

My guess is that until we all gain the maturity to process the complexity of the issue, the abortion rights debate will continue. It’s difficult to listen to other viewpoints when emotions run high.

Wouldn’t it be awesome if there was some kind of extraction device – a  small, synthetic uterus of sorts – so that a woman could periodically, and safely, remove any fertilized eggs she might be carrying? The eggs could then be transferred to a safe space in which to grow, like a “smart” incubator (because if we can develop extraction devices, surely we’ll have the technology to create some kind of port-a-womb to carry the implants to term, right? Seriously, have you seen the life-like robots they’re developing in Japan? I saw a YouTube video with something like that, and it was totally amazing!)

Of course, women would still have the option of carrying the pregnancy themselves, but otherwise, the egg-in-a-tube could be taken to any conveniently located drop off points in pharmacies, or Walmart… or AmazonMart, or Googlezon… whatever gigantic company will be the hub of all things in the future.

Once born, the infant’s DNA could be tested and then matched with the biological parents. Of course, this would require that that all Americans have their DNA tested and cataloged by the time they’re of their child-bearing years. Come to think of it, this would require everyone on the planet being tested, because, well, people travel.

I’m now thinking that this is a little too Orwellian, and maybe impossible to implement.

But let’s say it did work, and let’s rationalize that the world is becoming Orwellian anyway. Everyone’s DNA would be entered into a gigantic database. Sure it’s a little creepy and cold, but also fascinating, and we’re aiming for an even playing field in this scenario…

Once the biological parents are informed, they can meet to negotiate rights to the child; lawyers would likely be involved, with a court-appointed option available for those who can’t afford such services.

Best case scenario, both parents are willing to work together, and jointly raise the child. (Especially if they’re already partnered with, or married to, each other!)

If one wants the baby, and the other doesn’t, well… at least both parties know of the kid’s existence from the beginning.

If neither wants the little bundle, it will be eligible for adoption.

And if both parents want the child, but no amount of negotiation leads to a manageable agreement, then it’s on to what will surely become the most popular entertainment of the future – a one-on-one fight to the death!

This way, both parents share the possibility of dying as a result of childbirth. Equality!

Surrender would also be an option, with renegotiation permitted after 6 months.

Obviously, something like this would require significant advances in scientific technology, as well as worldwide cooperation. So…it could take a really, really long time to be even be considered. Machines might be running everything by then anyway.

In the meantime, maybe we can all do our best to understand the many issues involved, give more thought to solutions, and as much as possible, treat each other with decency and fairness.

And maybe get some combat or self-defense training. You know… just in case…