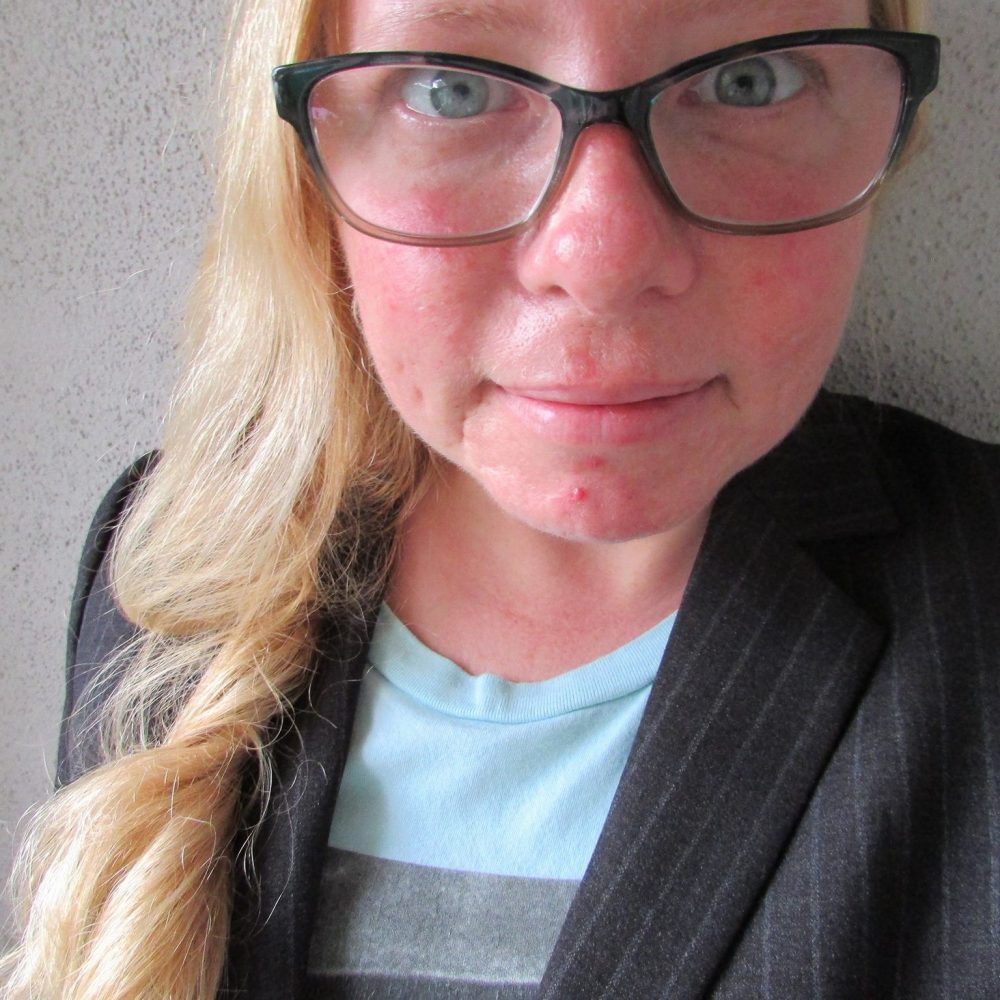 While many public officials have misgivings about marijuana, the public is more hopeful. In Florida, where I live, medical marijuana has recently become legal. The idea of reefer madness has been replaced with the vision of a calm, relaxed person, smoking pot and having the munchies.

During the days of reefer madness, people high on marijuana were thought to become violent, commit crimes, and live in a state of irrationality. These old ideas about pot are similar to current fears about individuals living with schizophrenia. People living with schizophrenia are viewed as irrational when they are in a psychotic state. To many, when one is under the influence of drugs—or when one is psychotic—one is not completely rational. One may have odd and unique beliefs that do not fit in with one’s culture. One may see or hear things that other people do not see or hear. These states are often thought to be irrational in the common, standard view of rational in the United States.

Although psychological research has shown that the average person is not as rational as he thinks he is, most people take themselves to be beacons of the virtue of reason. By using legal instruments—many people literally force others to take on this particular state of rationality when they, for instance, forcibly hospitalize people who are psychotic or when they punish people who use drugs. I call this the Tyranny of Reason.

What motivates these actions (putting non-dangerous people in the hospital) is often not a concern for the individual’s health. Often, the motive is simply fear. Fear of the “irrational.”
When people who are classified as “sane” force treatment upon people with schizophrenia, they are using the law to force their worldview, experiences, thoughts, and more, on an individual who may not need or want treatment. The same can be said of the criminalization of drug use. These are ways of weeding out alternative experiences—experiences that may in fact be helpful to the person experiencing them.

But for the majority of us, the use of illicit drugs and the state of being psychotic are criminalized. People are literally—-through force of law—-prevented and punished for using drugs. And people are forced into “treatment” for being in a psychotic state.

What motivates those in power to use the law as a means of social control is a fear of the irrational. Many long for an ordered, predictable world in which people are sober and sane. They then catastrophize the effects of drug use or the state of being psychotic, and this becomes an irrational fear. It is irrational to fear the irrational.

The use of law is and should be an extreme measure. We should be careful in how we use the law. What is so wrong, we should ask, if some people are irrational under the influence of drugs or when they are psychotic—-so long as they are not a serious danger to themselves and/or others.

In thinking about my statements here, I hope the reader reflects not only on drug laws but also on the treatment of those who live with schizophrenia. And, in doing so, I hope we can make a way for more people to live peaceably with others who may be living in altered states.

Jennifer Lawson is a former academic philosopher. She specialized in ethics and political philosophy. She currently lives in Deltona, FL where she shoots photography and enjoys two dogs.