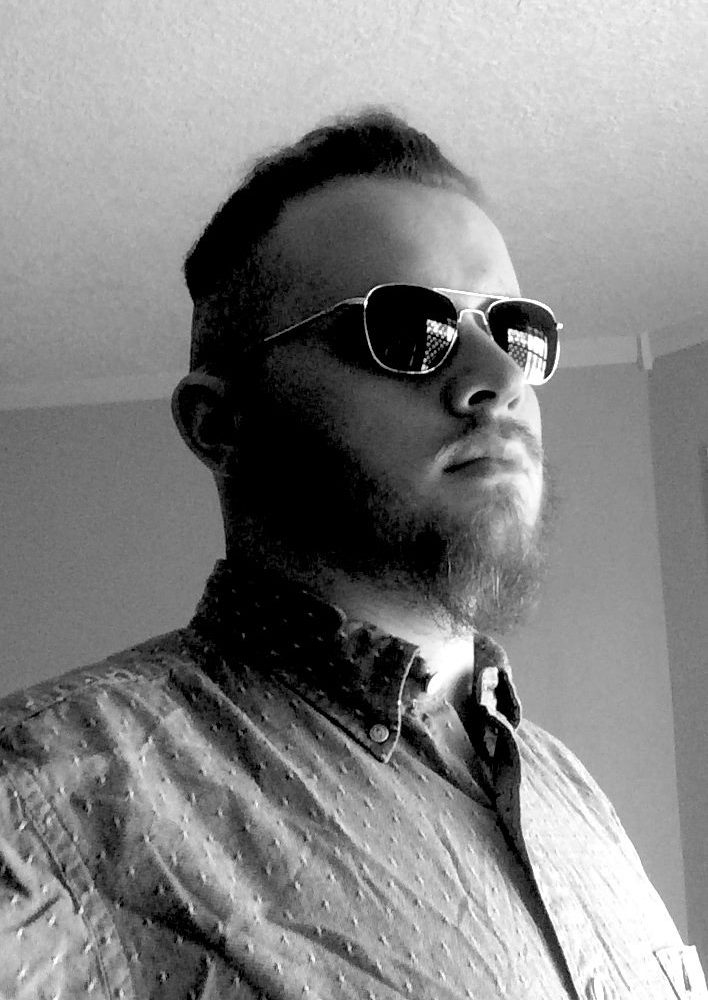 In adaptation, it is important to remember elements of the source material will not see the light of day. No matter how faithful you want to be, some details will not make it to the screen. If adapted word for word, Dune would be very boring. Screenwriters are forced to take parts from the source and reapply them in a theatrical sense. It is an interesting process to observe if you are familiar with the original work.

Before the television premiere, I was an avid reader of The Walking Dead (TWD). It is a fantastic series in the world of comics and zombie fiction. Before Game of Thrones, we were on edge about who would buy it next. It emphasizes realism and the characters’ survival. The trials they endure shape the drama and tests relationships.

I was skeptical at how the show would pan out and found TWD surprisingly competent. Thanks to Frank Darabont’s direction the show stood on its own. The technical nature of the comic was enhanced with details that made sense. The drama of the characters was beefed up with depth and the zombie make-up was incredible… That was the first season. The rest of the series is a whole other story and covering its missteps will take more than a 1000 words. So, I will focus on the broader issues of TWD.

For those that have read A Song of Ice and Fire, you know there is a ton of story and characters that did not make it to Game of Thrones. As a writer it is your job to choose what elements survive adaptation. Rather than remove fat from the comic, the writers of TWD after season one added bullshit to pad out 16 episodes for six seasons. It came in the form of subplots that went nowhere, random characters made to die, and altered arcs barrowed from the comics. I am biased as a fan, but even without the source material TWD does not stand on its own anymore.

What is great about the comic is the utter lack of bullshit. Each issue is technical to where the characters are in a constant struggle for survival while dealing with drama. If a one outlives their usefulness, they die or are ignored. Other than Rick and Carl, no one receives consistent coverage in a single arc.

In the show, everyone gets a piece of the action. Rick is usually in the background while characters that are totally useless get a subplot and dialog. The Priest and What’s-His-Face got an entire scene in one episode. Tara went on an adventure where she discovered an all female group that was added into the show because the writers painted themselves into a corner (more on that later). Dwight had an episode with his wife and her sister for an arc that did not need multiple episodes to explain. Morgan was somehow less interesting in the show than in the comic.

Then there is the issue of ignoring details from the comic and substituting something else. The whole of season two takes place on Hershel’s farm for a variety of ultimately pointless reasons. In season five Beth is kidnapped by police officers that heal and force her into slavery because that makes sense. The Governor was given generic depth that served to pad out two whole seasons. In between that was the subplot of Rick’s group taking in the survivors of Woodbury only to have them die in a plague.

All of those stories either did not happen or played out a different way in the comic. There, they made sense and were short. The Governor did not need two seasons of coverage, nor did Beth. In the comic, she had maybe ten lines before her head was sawed off. Governor was also more compelling as a crazy man that liked to be in control. His story made for some of the most disturbing moments I have ever read. The subplot with the plague and Woodbury survivors did not happen because they were wiped out in the one and only battle at the prison.

These changes point to an obvious lack of planning. I have the feeling because the comic was already made at nearly 100 issues at the time the writers thought they could follow along without trying. However, when confronted with subplots that had to happen or characters that needed to die because they served no purpose, they conjured plot conveniences to move the story to its next logical step.

Need to get the group off the farm.

Copy the story from “Now Way Out.”

What about Alexandria getting overrun?

Do something nonsensical like a herd of walkers trapped in a quarry that get loose.

How do we kill Beth because she is totally useless?

Uh, cops save her and put her to work, I guess.

We killed off that nurse instead of Abraham and everyone thought it was a part of an anti-gay conspiracy (look it up).

Kill Abraham after they meet Negan in one of the most patronizing build-ups to a premiere ever. Don’t forget Glenn because that happened in the comic.

Season seven is a whole other bag of cats I cannot get into without making this longer than allowed. As long as you are not afraid of change, you must contend with the possibility of making things up or taking them out in adaptation. With The Walking Dead, the comic was tailored made for television. It is airtight and utterly devoid of padding with enough nuances to offset its technical nature. Ever since AMC fired Frank Darabont after season one, the show has been a perfect example of how to fail at adaptation. Knowing the comic and watching the show is a great way to study the process and learn from its mistakes.

CCT is a Florida native with a Bachelors in Creative Writing. He enjoys writing books, screenplays, and movie reviews for his personal blog. He hopes to become a real author and writes whenever he can to hone his craft.