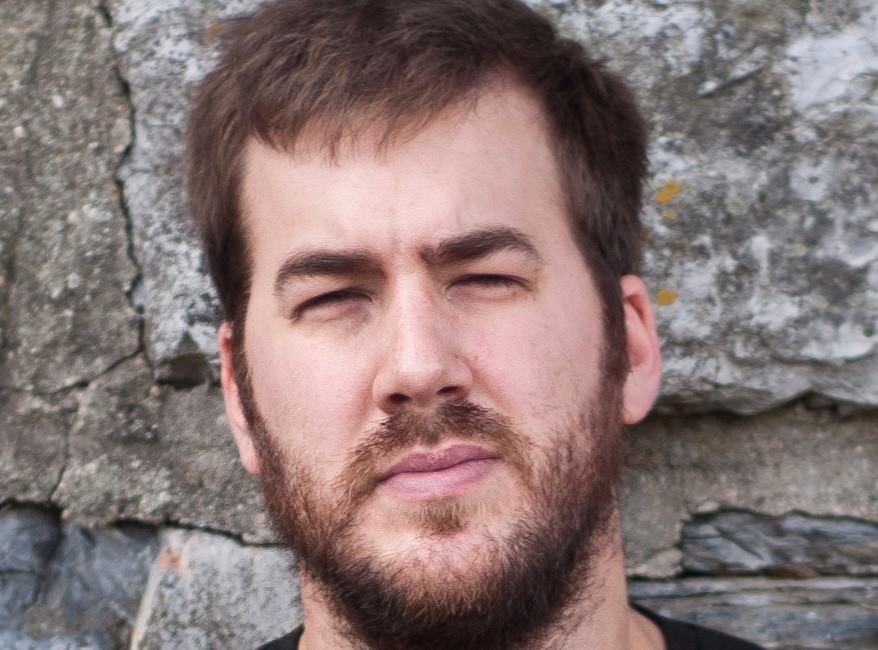 It was hard to remember the first drink, or what age I was.

Probably a sip of beer at a family picnic or a quick sneak of Beefeater at Christmas. Whichever it was, it doesn’t matter now. Not that it ever really did. Because there’s been hundreds since and hundreds to come. There’s been enough warmth in them to know that it’s something worth holding on to.

Like a light, it overtook, but in a great way – like it was meant to cover every inch and all corners of myself and the world I was stuck in. Almost as if there was escape. Almost like something was there all along, looking out for me.

This is a brief love letter to alcohol.

But I’m not talking about the love of drinking just to drink. That’s something entirely different. I see no value in the prospect of binge drinking, Snapchatting inane reactions and ridiculous faces, and then posting them all online for the rest of the world to look at – well, you think we are, but I guarantee you we’re really not. Who wants to see that?

I’m talking about the sound of ice cubes clamoring for space in a spot-covered glass, the burn of an oak-aged nectar sticking hard to the back of your throat and remaining as you sleep it off. The taste of hops on a hot day. Maybe the first sip of wine at a party you really don’t want to be at, that becomes fun as long as you fortify yourself. Whatever the drink, there’s a zeal there that lasts for some time, long enough usually for you to say “screw it” and have another.

And imagine, after one or two, there’s a pad in front of you and a pen in your hand. A blank non-judgmental canvas, pulp and ruled lines, an amazing new friend, a motherboard for a story or a poem that you can use in favor of either love or hate. Free to say what you want, free to explore character or plot without anyone to hold you back. Free to go as dark as you want or as bright as you can stand.

You have to understand the excitement in that. If you don’t, then I don’t know what to tell you. It’s power. It’s a sorcery, to an extent – to create what you want, from your heart.

It’s not just to create though. It’s not just for taste. For the third reason, it’s to handle the enormity of this beleaguered world; it’s to cope with the insanity and the mind-numbingly idiotic things that hold us back. It’s to help me climb the fences and barriers, to live with and to understand the tribulations that keep cropping up. You know as well as I do that the world is a dumpster fire right now. Fuck, if you can’t find a reason to drink after all that has been going on, then you may be lost, in need of an intervention.

Believe me, the idea of a sober life is an intriguing one: to remain on the wagon and enjoy it free of any outside influence – I totally get it if that’s your bag or if you’ve have had problems in the past. Nothing but respect here, let that be known.

On my end, though, it’s wholly different. I need to get away from the dirt and the fog, the social media-ran bullshit. The idea of a life with alcohol lights something in me. It gives me an armor, it gives me a weapon to charge into the fray with, it gives me some step above competition, I feel, where if I just take a few sips of something, or even go full tilt and have more, I feel as though I can be more clear about what I want to say, that I have a keener sense of awareness. It’s almost as if I become normal, just enough that I can look at a situation and actually begin to comprehend it.

It’s almost like I have the knowledge to understand depravity and depression a little more, that with slight tweaking, I can write a better story, or at least, come close to the inkling of one.

I fully acknowledge that this is not a popular idea, nor even a particularly intelligent thought. Of course I realize I run the risk of health issues, of memory loss, of spending money, of ruining the purest parts of me in exchange for something intangible. Drinking just to write a story means that I put faith in a subjective art, where tastes are judged based solely on personal preference, where my idea of beauty and balance is far different than someone else. I get the rejections and I get the harsh criticism. But I forge on. Giving up isn’t an option.

What helps me is the clink of ice, the burn of a single malt, the first tangy sip of an IPA, and I’m back into the attitude that I first learned from reading Carver: fuck it.  You think I’m going to quit? Go for it. So it goes.

To give you an idea, I’ll go back to Carver. It’s in a story What We Talk About When We Talk About Love where the pain of togetherness is truly revealed. But it isn’t through love. It’s through the use of gin—a fuel that can get any proper machine going. It’s through unfilled glasses, barely punctuated by a few stray trick bends of sunlight, where we see the true loss of character. But it isn’t through their hearts or their thin confessions. It’s through the life of alcohol that they feel their death, in the stupendous silence that hangs dark over the sparse kitchen.

It’s that sustenance that helps them cling to this moment of being human, where in their pain and frustration, they finally hit past skin, draw blood, and realize: we are finally at this crucial impasse where we understand, FINALLY UNDERSTAND, that this life is not meant to be fought without us – and this, I’m sure they might have said, as they stare at the empty bottle of gin that stands before them. Proud, just like a soldier, as they say.

But the point, I swear, is there and is this: we aren’t meant to understand this shit without the aid of something else. You tell me a scotch during snowfall isn’t like a warm fire or a lover’s lips. You tell me that the clink of ice cubes doesn’t sound serene, when everyone else is sleeping and you’re alone, struggling with the curse of memory.

The noises last too far and wide anymore for us to sit in office chairs and train seats and fucking be okay with it. You know as well as I do that we live on a brink of collapse that stretches more than just oceans large: at any minute, we’re in crosshairs, at any second, we can be wiped clean and all progress, not just that created by people before us, will no longer be a credible accomplishment.

What it boils down to is this: some of the greatest art you know has been created under the influence. Bill Hicks said a variation of that first, God bless his soul. That goes for music and art and your favorite literature, too. The Trip To Echo Springs, a book that gets my vote for one of the best nonfiction books of the last twenty five years, details this. Great books have been written under the demon hold of rum, the tightened grip of beer, the never-ending supply, it seems, of whisky and Kentucky bourbon. They have achieved a measure of success. Some of them you may still read. Some of them you may revisit, from time to time, when you’re looking for a familiar kingdom to walk through.

You can do that, too. You can open up and create.

It helps me. I hope it helps you.

Kevin Richard White is the author of the novels The Face Of A Monster and Patch Of Sunlight. His work has been previously published by Akashic Books, Sundog Lit, Tahoe Writers Works, Crack The Spine, Dime Show Review, Lunch Ticket, Aji Magazine, and Cactus Heart Press, among others. He lives in Pennsylvania.