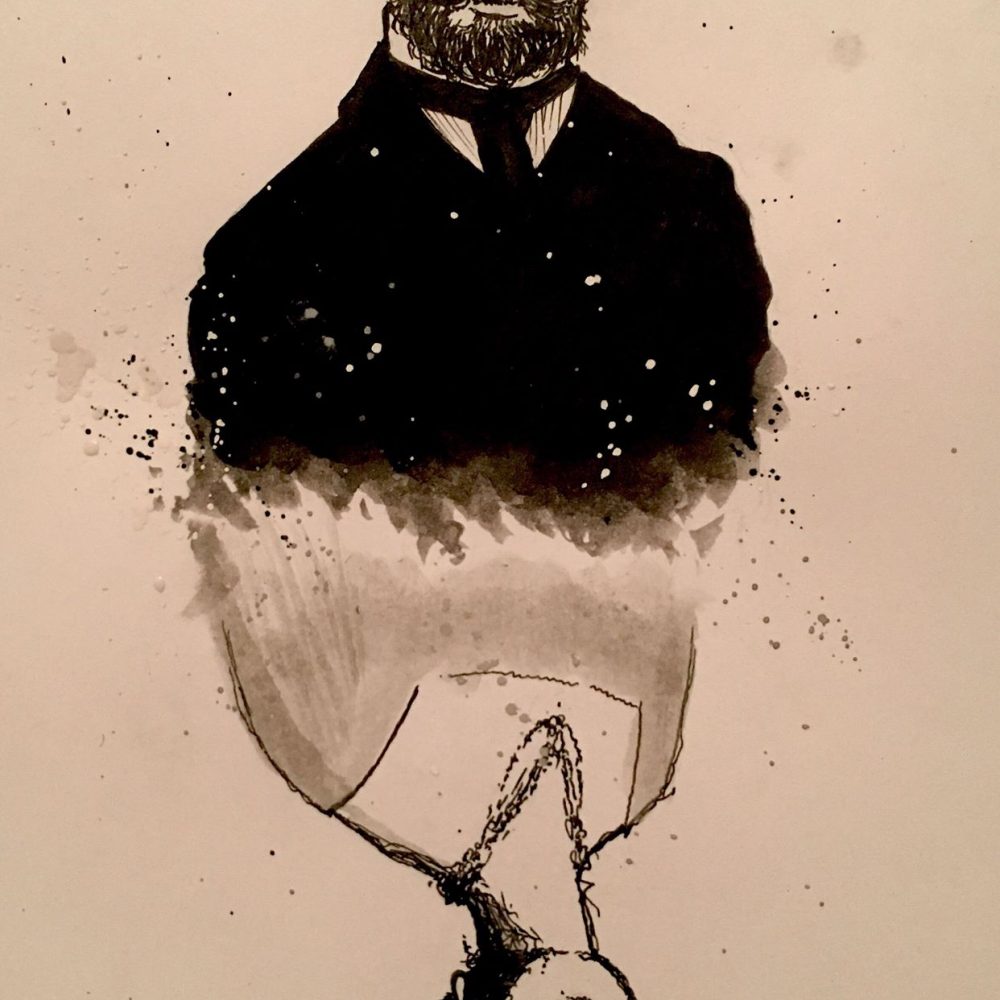 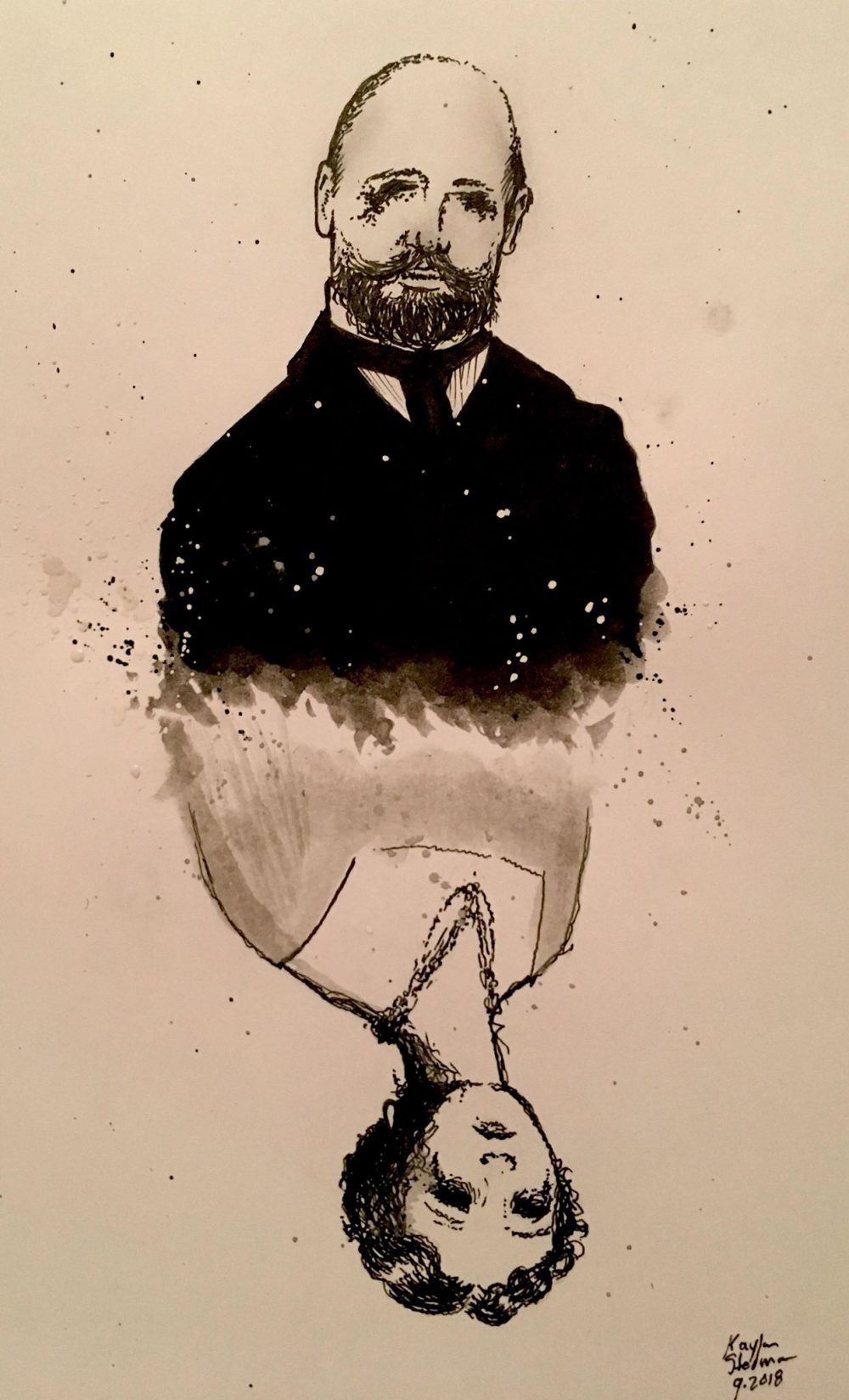 Tatiana asks me gently why I won’t go out, to the Count’s party. Rasputin may even be there and give us some entertainment, she says. And she loves entertainment, especially where that debauched peasant is involved. I love my older sister, but she thinks we can ignore the assassination. She wants to play pretend, as though we’re in Mama’s boudoir again. In her game, we didn’t see the Prime Minister shot at the opera last month and we’re children still and Russia hasn’t been full of upheavals. We’re in our twenties.

She tried to shield me, but I saw blood wash over the Prime Minister. Stolypin crossed himself and said, “I am happy to die for the tsar.” We sat close enough that those words reverberated among the screams, the people taking flight. I wondered how it felt to face death, so courageously, with such grit. We dispersed like cowardly locusts, busy comforting ourselves, fleeing the vast opera house, taking flight into our homes, our mindless drinking, our gambling.

I sit in the darkness now, in my study, weeping for Stolypin. Tatiana’s voice rises into my consciousness.

“Misha,” she says. “Misha. Come. Let’s have some fun. Stop lingering in the dark.”

“Leave me be,” I say, taking in the heavy volumes of books, the Tolstoy, the Dickens, the smell of polish, the pretense of order, which I’ve worked to build up. “Enjoy Rasputin, though. I’m sure he’ll have stories to tell.”

“Come now, Misha. I’m not going to that damned party alone. It wouldn’t be right.”

“Leave me be,” I say, my voice rising, sharp, harsh. There is a silence and I murmur an apology to my sister, ashamed.

“I’m going to have some fun, Misha,” she says, tenderly. “I wish you would too.”

She wants to play. How I’d love to.

Mir-Yashar Seyedagheri is a graduate of Colorado State's MFA program in fiction. His short-stories have been published in various literary journals such as Monkeybicycle and Crack The Spine.