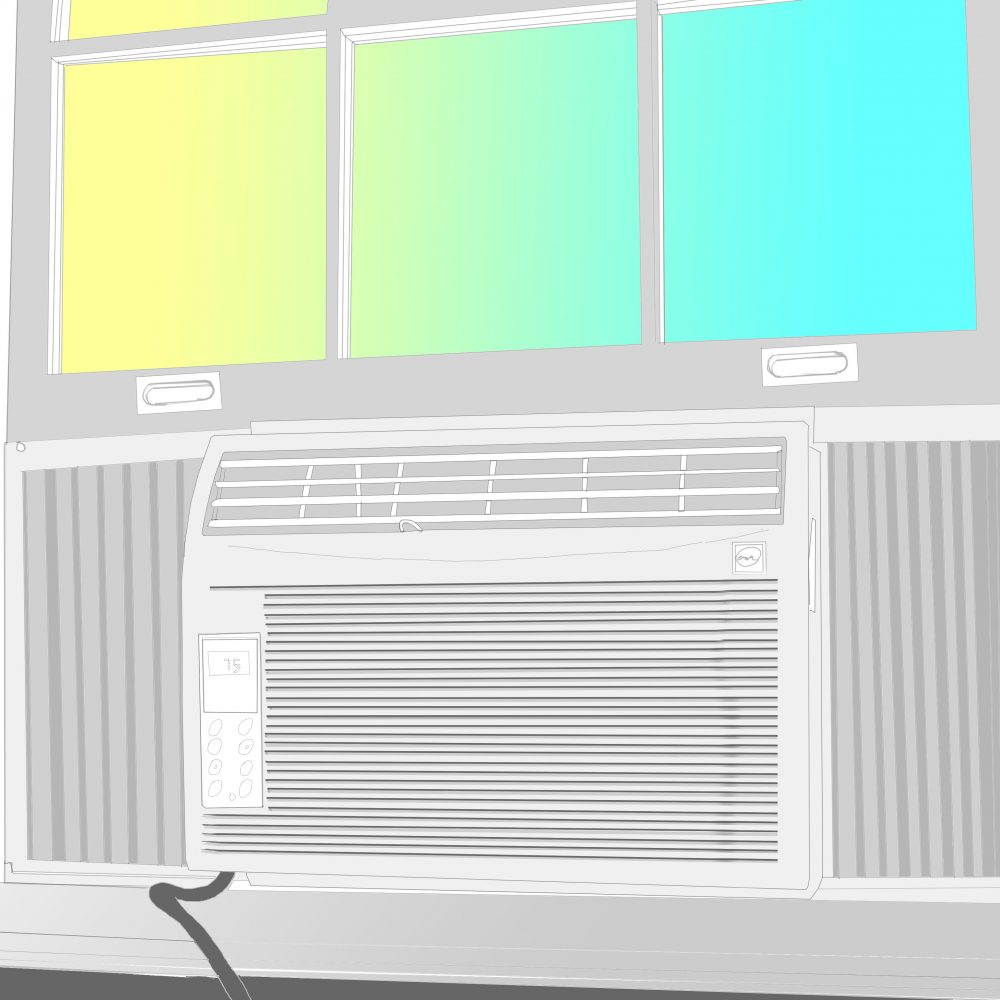 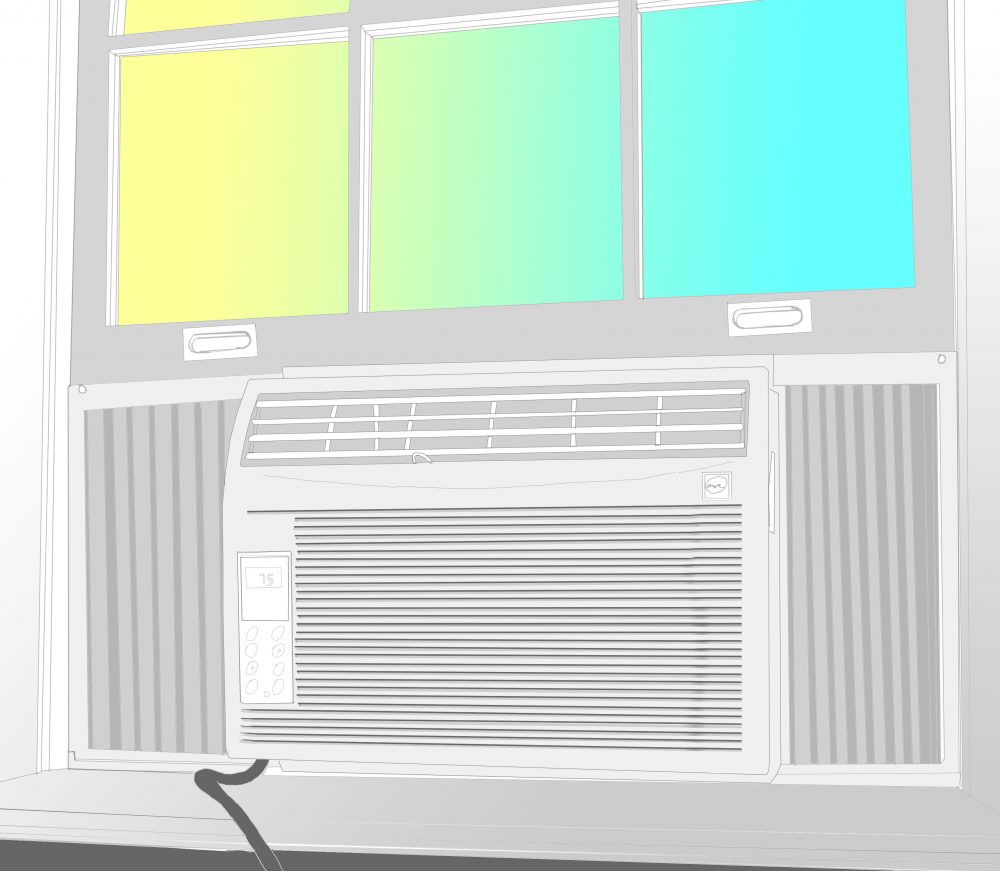 The car fishtailed, spun out of control, skidded into a ditch, flipped on its side, righted itself and came to a stop in a snow bank. It all happened too fast for Mr. M to think. He couldn’t move any muscle below his neck and his arms hung inside his parka sleeves like two dead snakes.

The ambulance came. Paramedics strapped him to a board and took him out of the car into the freezing rain. He could move his hands and feet by now, but the burning pain assaulted his shoulders. His face was wet.

“Is it blood?” he thought. He was afraid of blood. Better be tears. He could handle that.

At the hospital, the surgeon told him before the operation, “We’ll give you a cocktail of drugs. You won’t feel a thing.”

“I don’t drink,” Mr. M said sternly. It was hard to project confidence when you were semi-naked, on your back on a hospital gurney. Still, he had to try.

Mr. M’s wife said that he had the best surgeon in the hospital.

“You’re lucky,” she said and cried.

After the operation, Mr. M shared a semi-private room with an elderly Catholic priest strapped to a machine. There was a window in the room with a river view, partially obstructed by an AC unit. Mr. M. was able to walk all the way to the window by the morning.

People who visited the priest were all his colleagues from the church. No wife, naturally. How can a man give up women voluntarily? It’s like walking through life on one leg.

By the end of the day, the priest’s face took on a greenish tint.

Mr. M’s wife never left his side. He was the luckiest man in the world. He wore a cervical collar now, and the adjective made him feel somewhat feminine. He’d prefer one of his power ties.

“We expect full recovery,” the surgeon told him.

They tortured Mr. M at night. Took his vitals, drew his blood, and gave him medicine. The priest moaned softly. No privacy. Still, Mr. M had no right to complain. He was alive.

The priest’s machine began to beep. Mr. M heard the nurses run to their room. The priest waved to him and said, “A man is not completely born until he is dead.”

Then he gazed upward. Mr. M followed his gaze, and it took him through the ceiling, up two more floors, the roof and the low clouds right into the place that the priest would have called heaven. But Mr. M didn’t stay there. He was too young and he had a family and the best wife in the world. So he just squeezed his wife’s hand and waved back to the priest.

Mark Budman was born in the former Soviet Union, and English is a second language for him. His writing appeared in Five Points, Guernica/PEN, American Scholar, Huffington Post, World Literature Today, Daily Science Fiction, Mississippi Review, Virginia Quarterly, The London Magazine (UK), McSweeney's, Sonora Review, Another Chicago, and elsewhere. He is the publisher of the flash fiction magazine Vestal Review. His novel My Life at First Try was published by Counterpoint Press.