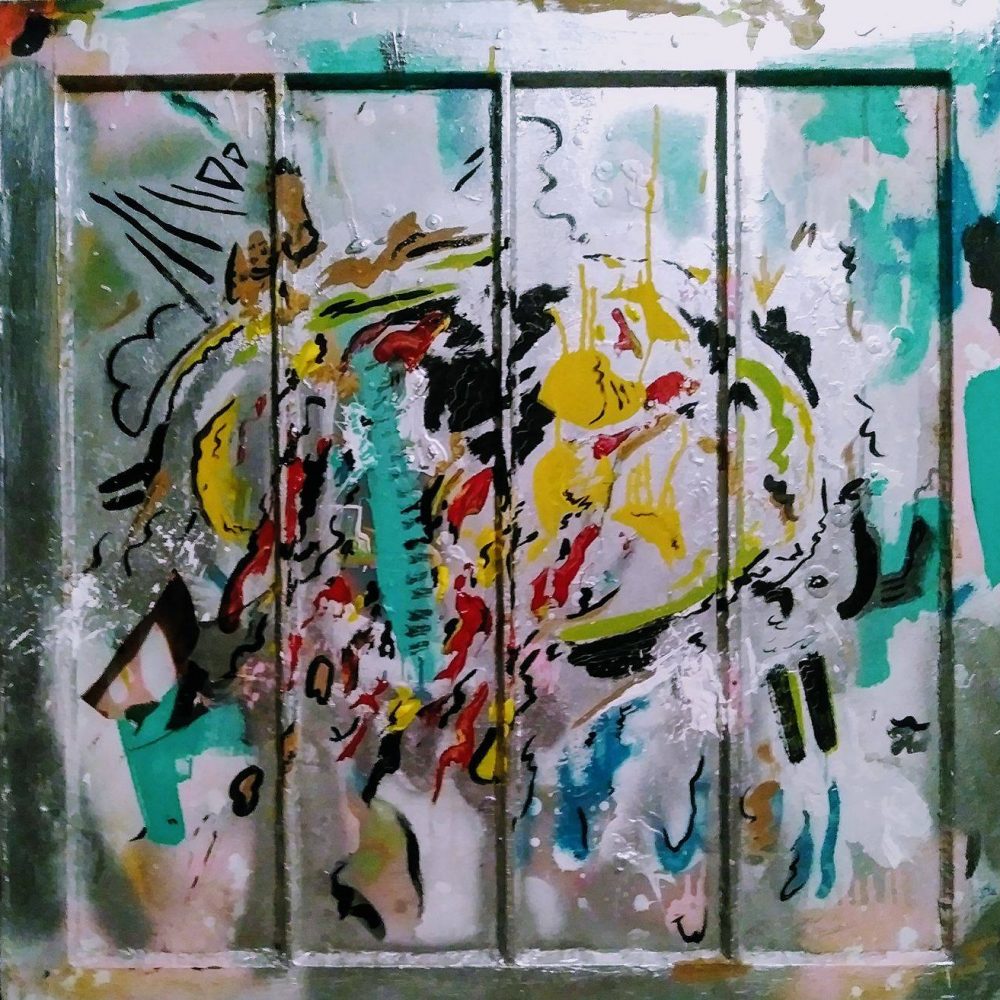 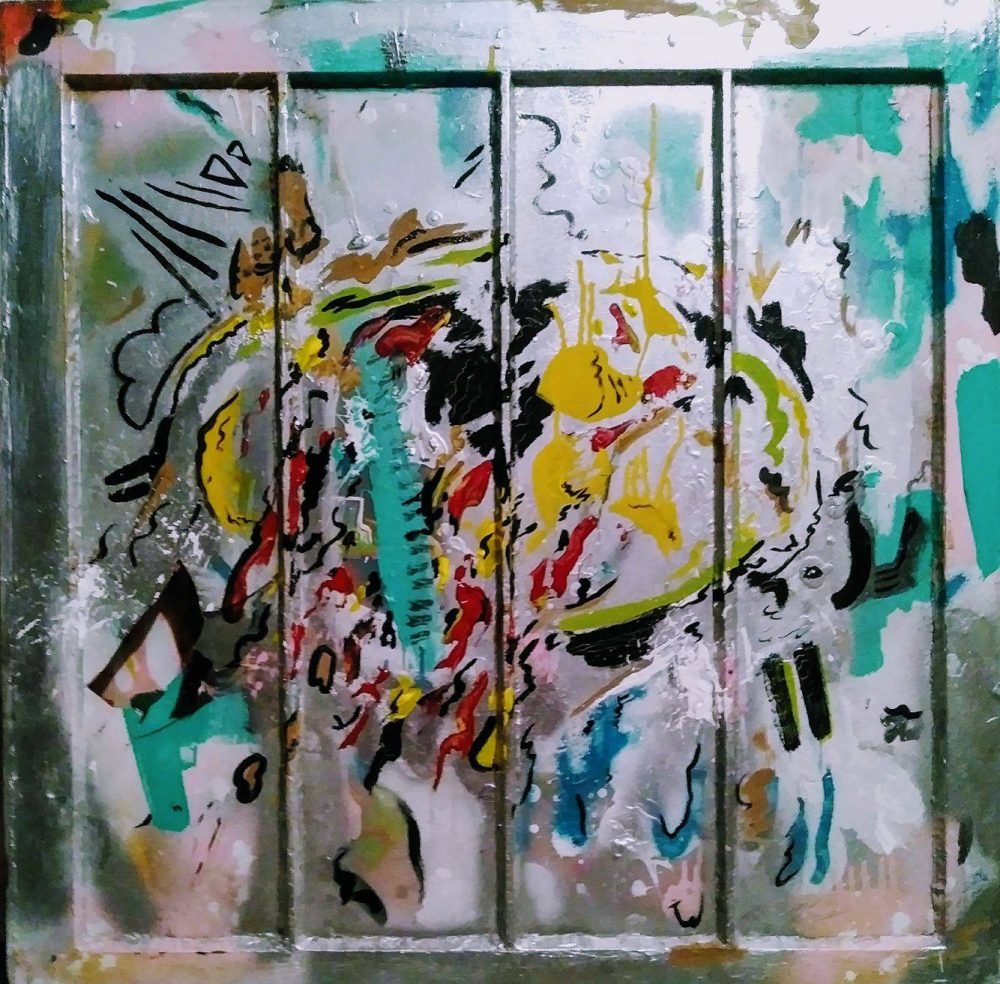 On his way to the EL he pulls out a photo from his satchel. The photo slips out of his hands, gets caught on wind, and glides down Devon Street, rocketing by the endless waves of streetlights shelling down luminance. It sparkles under the soup of moonlight staked across ridges of the cursive Chicago cityscape. As it flies out of sight, he imagines the photo continuing to glide, waltzing through alleyways until landing in Lake Michigan, blown past blocks by the North Side’s pseudo-sea breeze. The now wrinkled photo, he thinks, would then sink, meet seaweed, insect larvae, glass shards that shimmer in pulses the way a house might exhale smoke on winter nights. In his mind, the photo soon warps, rising sun eventually rinsing, corroding once sharp pigments. It will discolor, stain, fade until becoming a loose, stonewashed image. What will be left is an outline of gelatin-silver, original details indecipherable, exceptional variations of the subject’s skin cut, burned, neutralized into obtuse pinches of light that, to any other observer except him, might be unknowable, unknowable just like the fate of all wishes made on pennies piled at the bottom of wishing wells.

Jacob DeVoogd is an MFA candidate at Western Michigan University where he serves as a graduate instructor. He has twice received honorable mentions from Glimmer Train Press for his fiction, and he received the 2017 Gwen Frostic Fiction Award. Born in Detroit, raised in Chicago, Jacob currently lives in Kalamazoo, Michigan.