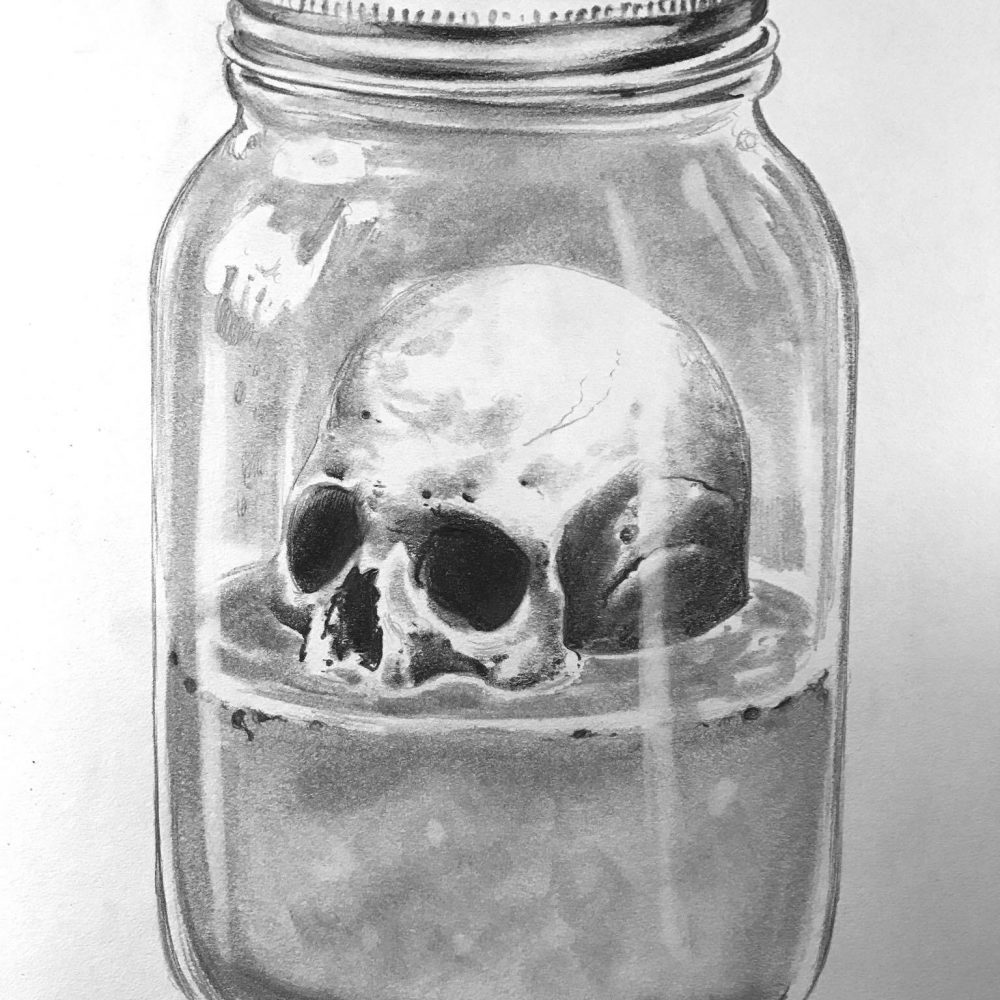 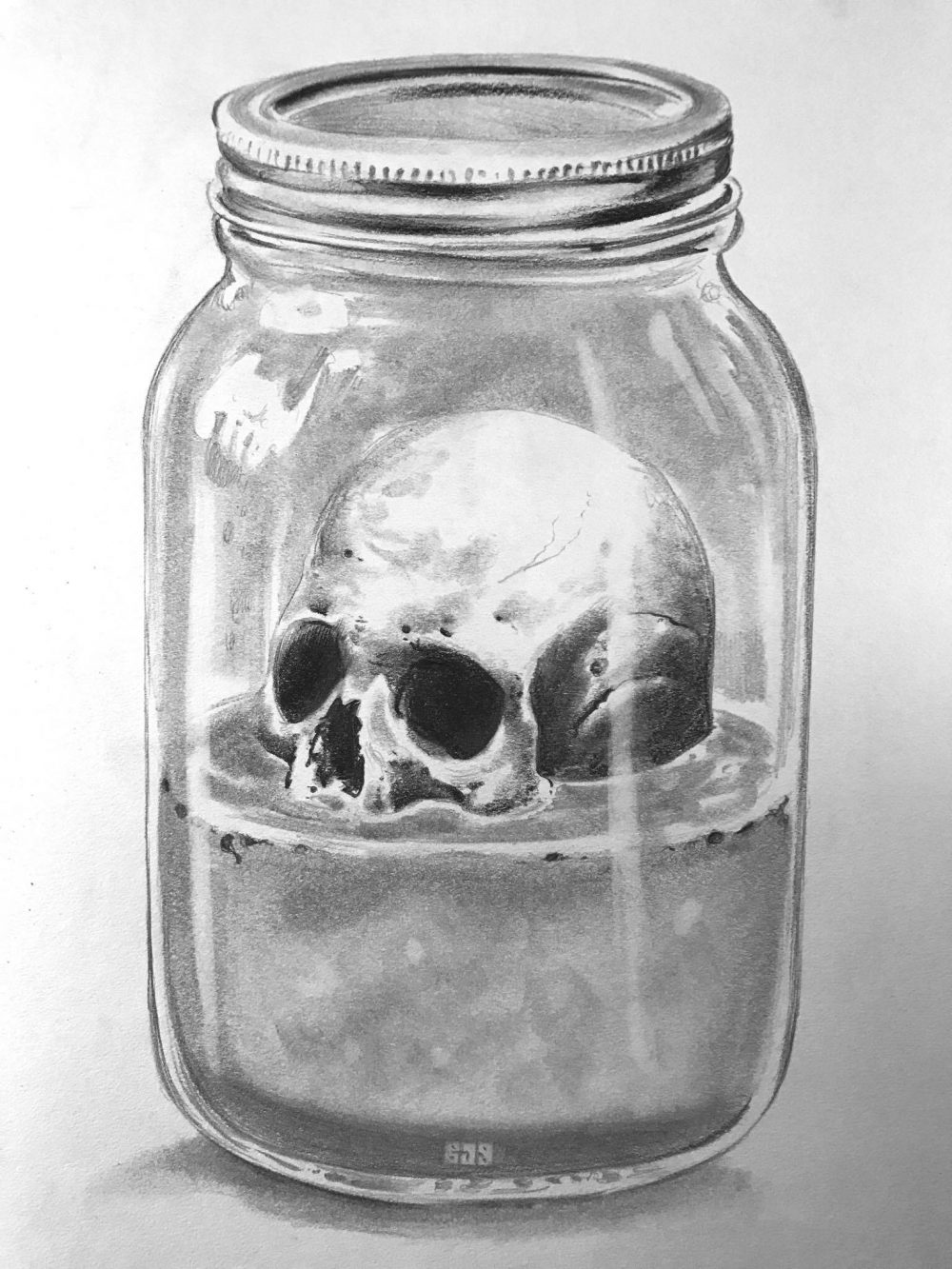 Francine liked to make bone broth after a particularly good date. She would wake up early the next morning and spend the first hours of the day chopping, browning, and simmering. She would add a few choice aromatics like garlic and onions, followed by carrots for sweetness. Her neighbor once complained it smelled like a glue factory, but Francie simply smiled politely and shut the door in his face. How could she explain the importance of the broth? The very thought of marrow and blood was enough to excite Francie to the point of unrestrained squeals.

More than once, she considered skipping the process and just sinking her teeth into the muscle and bone. But, she decided, such an act would lack decorum. Making the broth took a full day but she didn’t mind in the least. The last thing she did before bed was add the date to the jar and place it in the freezer. Only then, knowing she could enjoy him any time she wanted, could she sleep.

Rose Andersen is currently pursuing an MFA at CalArts, where her thesis will be completed just as soon as she finishes that next cup of coffee. She writes to the dulcimer snores of her Boston Terrier Charlotte, and completes her stories despite the endless barrage of puns from her partner Josh.