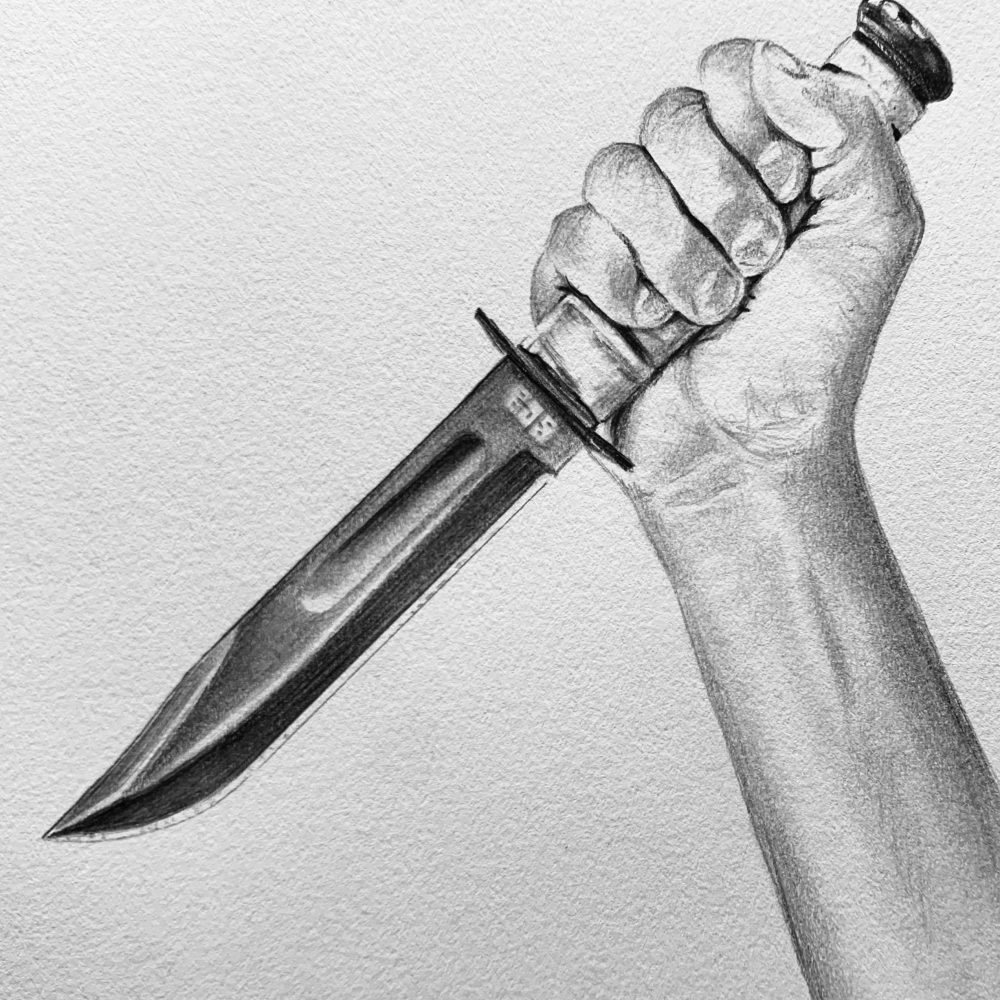 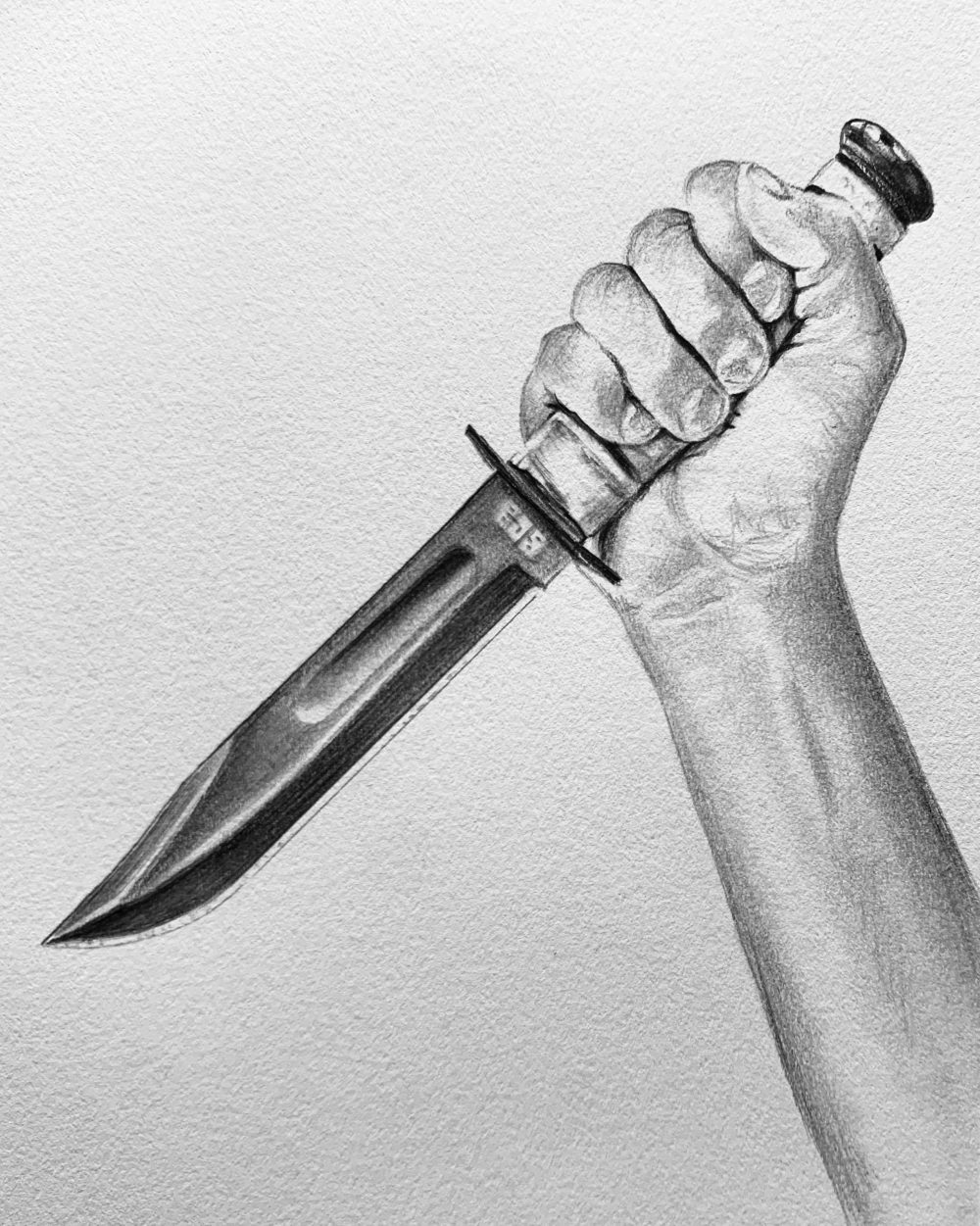 “Monsters?” said the square-jawed and barrel-chested General MacLauglin, as he bit deeper into his soggy, unlit, and stubby cigar. He never actually smoked, but preferred to gnaw it down into a paste, letting it fill the cavities between his teeth and gums. At any given time, a medically dangerous amount of nicotine was rolling through his system, but it kept him feeling frosty.

“Monsters. All over my screen,” said the young corporal.

“Don’t be nervous, son. This isn’t the end, this is only the beginning. I had my doubts but this virus thing is simply outstanding. Finally, after years of bullshit dancing around any kind of serious combat, we finally have an enemy that is well defined.” The general began to pace the room of the bunker. “A clear case of good guy versus bad guy. No more having to sit on our hands because those morons in Congress.” He slapped his hands together. This was going to be fun.

“But the world just ended.”

“No!” the general raised one of his bear paw hands, loading up an admonishing face slap. The corporal braced for it, but the mere threat was enough for the general. He quickly lowered his hand and placed it on the corporal’s shoulder. “Like I said, it’s a new beginning. A new war.”

“But it’s just the two of us in this bunker. How do we fight a war?”

The general surveyed the bunker. The monitoring room was small, maybe ten by ten foot. Hell, all the rooms were small, the barracks, the weapons storage, the showers, the living area, the mess hall. The bunker was a grid of nine rooms, all ten by ten foot. But, it was loaded with all kinds of goodies. They could use the bunker as a base of operations for a good long time.

“We’ll do it from a distance.” The general pointed at the rack of computers that lined the room. “We’ll watch the radar screen and use that computer of yours. Drones, satellites, missiles – show me all those video game skills you young guys got. We’ll carve out a perimeter so we can go up top. Gather up survivors and organize them into a militia. Then send patrols out and find more people until we have ourselves a glorious army.”

“And the monsters?” The corporal looked back down at his computer screen.

The general grabbed a rifle, slapped a clip in, loaded a round with a click-clack, and pointed it at the wall. “We will kill all of them. Every last one and reclaim our rights to this earth as humans and god-damn Americans.”

“Oh, it won’t be easy. We will have to build our empire from the fire and ruins. The first thing we’ll do is set up a more direct chain of command with one singular leader, that being me. I’ll make all the decisions. Democracy has just slowed us down, corrupted us. Our brave new world will have me as its king! But, I will need trusty lieutenants to carry out my orders. Men I can totally trust, like you. Hence, I am now giving you a field promotion.”

“Congrats, lieutenant.” The general stopped his pacing long enough to study his reflection from one of the bunker’s stainless steel walls as if he was already picturing his face in painted portrait, like the kings of old.

“You’ll each get your own harem of women or men – I don’t care what you like, just remember we do have to breed at some point. And unlimited resources. Your own castles, hell, your own cities,” said the general, gulping down his last bit of cigar as he attempted to lift an impossible heavy crate of weapons to no avail. “And we’ll need labor too. Slaves. Yes, we’ll need slaves.”

The general stared off into the corner, deep in his big plans. “Sex slaves will change your mind, lieutenant. Slaves to feed you. Slaves to clean up after you. To labor on farms, build shelters, whatever we want and need. We will rise as a phoenix on the backs of the weak. There will be pain and sacrifice. But it will not be our blood spilled in the name of something greater. No, we will enjoy true power. The purest kind, for might does make right.” The general stood in front of the bunker door, his eyes all but glazed over. “We just need to go out there and kill all of those monsters and then it will be ours.”

“Yours, sir. Your true power?” said the lieutenant, getting up from his chair to join the general at his side.

“Yes, all will serve King MacLauglin,” said the general, allowing each syllable to ease out of his throat and pass his lips as if they were the most precious words a man had ever said.

The two men stood, the future king holding out his arms in proclamation, his loyal right hand man behind him, where he should be. The two men allowed the general’s vision to sit for a moment, silent.

Only the constant beeping of the radar screen’s pings punctuated the pregnant pause.

Air rushed out of the general’s collapsing lungs as the lieutenant’s utility knife rained down upon his back.

“Gurgle,” spattered the general, falling to the floor like a sack of dirty laundry. “But, you were always so meek. I didn’t think – “

The lieutenant waited until the general let out his last breath.

“Your orders were to kill all the monsters.” He studied the radar screen. It was filled with so many blips that it now bathed him in a solid beam of green light. “Had to start somewhere.”