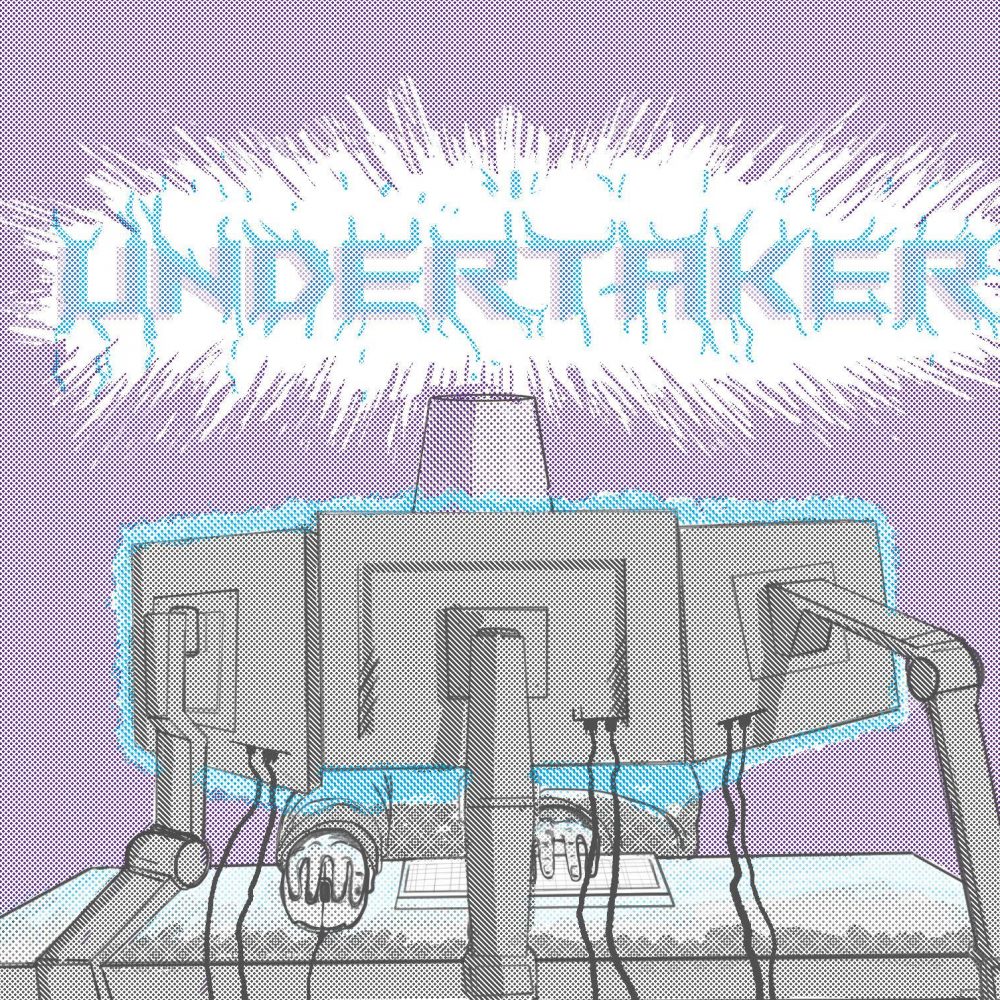 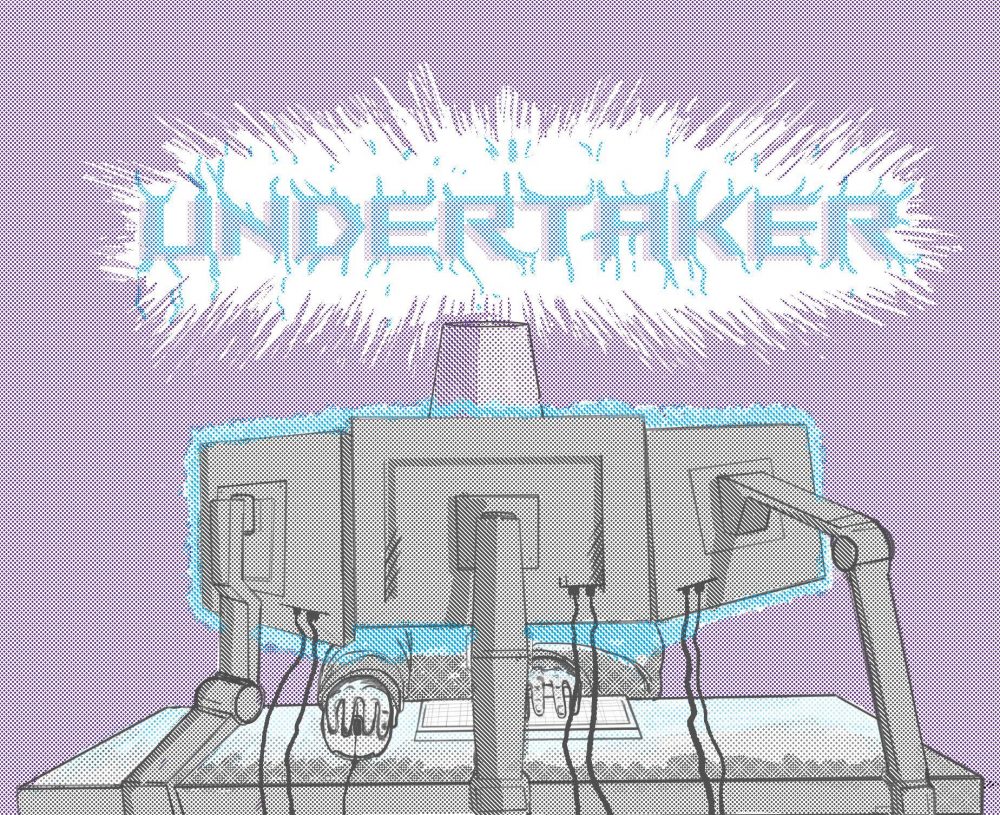 The Undertaker beats my wife again. She’s still up in what she’s claimed as her art studio when we bought this house a year ago. She glued sequins and buttons all over the walls, but has spent most of her hours in there playing a game in a chat room. She’s abandoned her button art for playing the game and yelling questions like What’s the capital of Iceland? to me at all hours of the day and night. I try to let her know by my lack of animation that I can’t stand the constant barrage but she doesn’t stop. All she cares about is winning.

“How many countries are in NATO?” she asks, the next game already started. I don’t answer. I’ve been here before, all feeling condensed into a near constant, low-grade resentment. I’ll do what I did the first time – act withdrawn and sullen, quit telling her that things will be better tomorrow, and quit talking about the future altogether until she realizes we don’t have one and leaves.

“Are you still here?” my wife asks. “Why aren’t you answering me?”

“Who is the Undertaker?” I ask, standing at the door. I’m tired of yelling.

My wife looks at me like I’ve asked a stupid question.

“That’s not the point,” she says. “The point is you can be anyone you want in the game.”

“What is the point of the game if someone else gives you the answers.”

She shrugs, her gaze returning to the screen.

I do wonder for a minute who the man on the other side of the screen is, the man with whom my wife spends her time. He’s probably some asshole living with his mother in some basement on Long Island and spends his every waking hour figuring out the questions to the game. I assume he’s a man but who the fuck knows anything about anyone in chat rooms? I would ask my wife, but I’ve had my fill of asking and answering stupid questions. All I’ll ever know about the Undertaker is that he always seems to win.

Erik France is originally from East Stroudsburg, Pennsylvania. His work has been or will soon be published in Spadina Literary Review, Into the Void, Chaleur Magazine, Claudius Speaks, RiversEdge, Tattoo Highway, Southern Gothic, Parting Gifts and Pearl.