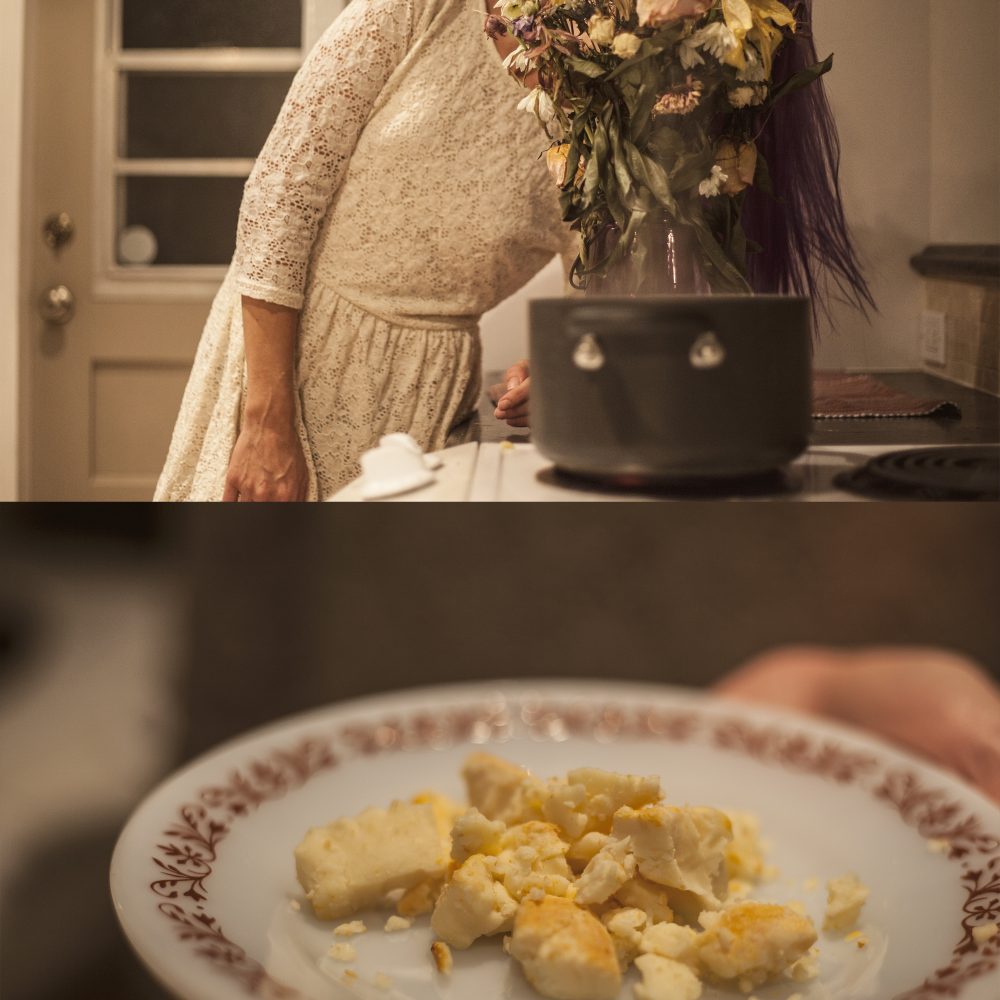 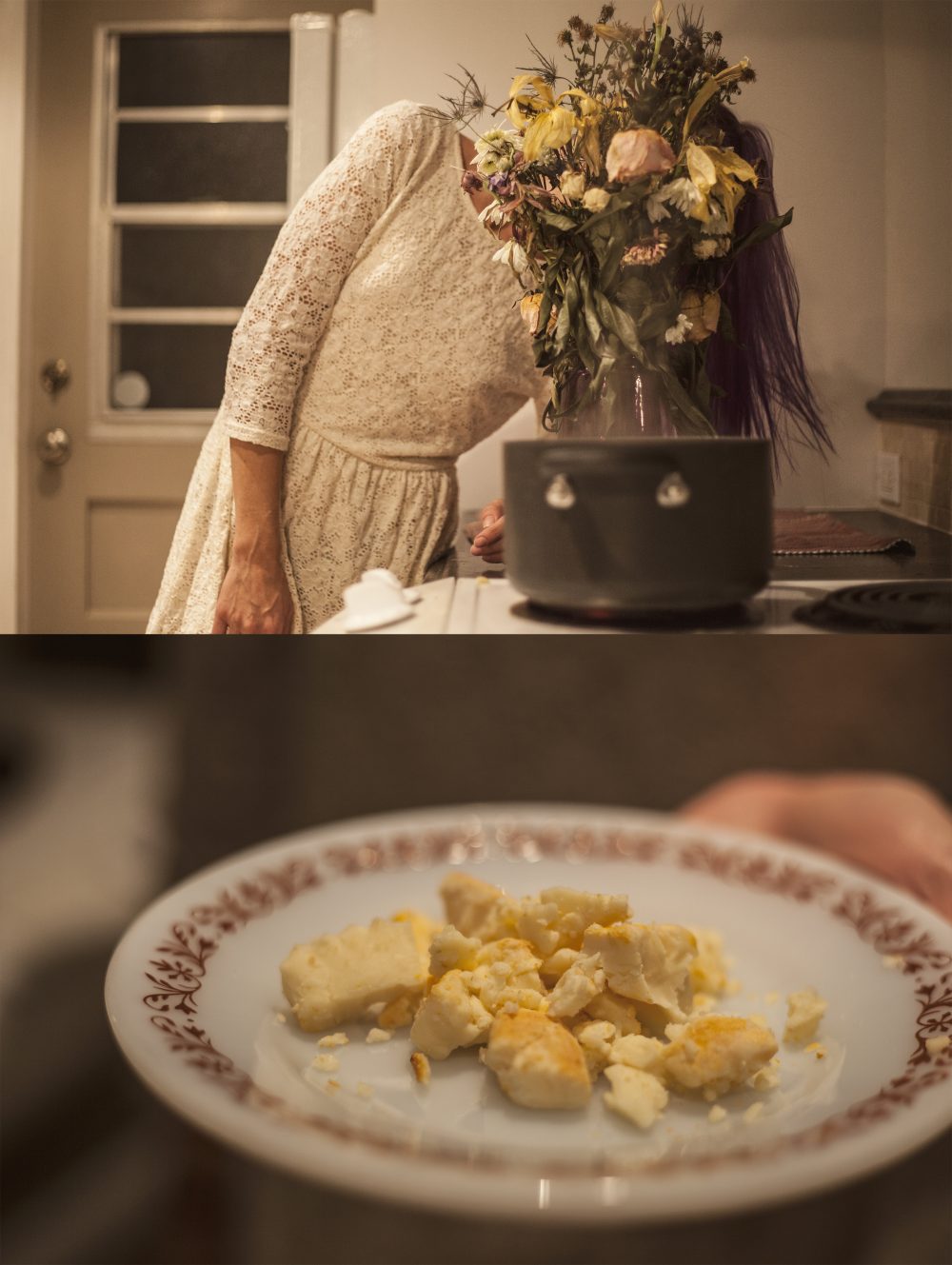 While mom boiled live, shrieking lobsters, I stood on a chair playing Bug Civil War with the dead sill-flies and other insects and arachnids, getting them all lined up on opposite sides of the tall kitchen window.

“All I’m saying,” Grandpa was saying, “is that if you expect to raise reasonably intelligent children, you shouldn’t cast your lot in with folks that would seek to undermine the entire educational system with pork-barrel tax breaks for oil barons.”

Grandpa emphasized his point by eating a bite of cheese from the slices on his plate. He got the fancy red-wax cheese I wasn’t allowed to have when he visited. They’d keep the lobster that was hollering in the pot to themselves, too, but I always snuck garlic butter when no one was looking.

“Dad,” said Mom, “for a man of such advanced years, I’m surprised you haven’t grown the wisdom to quit talking politics with me.” She clutched a lobster band in her fist, and she twisted it around her fingers. She also tapped her foot, which she did sometimes when she was red hot mad but didn’t want it showing on her face.

“First,” she said, extending her index finger, “public education is a mess because of a loss of values, not a lack of funding. Throwing money at problems rarely solves anything. You should know.” She extended her next finger. “Second, we have always been dedicated to a quality education for our children regardless of cost, and they’ll not lack for opportunity, despite our family tradition of relying on public schools as surrogate parents.” Mom put on her oven mitts and adjusted the pot on the burner, lifted the lid and looked in through the steam.

Grandpa harrumphed and stared at his plate of cheese. I bowled a week-dead honeybee at a platoon of dead spiders and ants. They scattered on impact and ricocheted off the screen in a cascade of legs, thoraxes, and antennae.

“There’s a matter of your mother’s estate that we need to talk about,” said Grandpa.

“As you know, your mother had a substantial life insurance policy. When she died, she had it set up to go into a trust funds for your boys. You’re supposed to manage it until they come of age. As the executor of that will, I just want to tell you something.” He looked up at the ceiling as though looking for the words in the knockdown white speckles. He looked up, and just kept looking up. Then he said, “I don’t want you running off and investing it in some idiot startup business, or worse, giving it all to some bozo pastor.”

Mom’s face turned radish-red and I could see steam rising from her skull, or maybe it was the lobster pot, or maybe it was just that she was like a lobster, just mad as hell. She crunched her knuckles like snappable claws. She glared boiling streams across the kitchen.

Grandpa, at a loss for words for once, ate more cheese.

Mom performed a sort of magical stomach thrust, amazing, considering Grandpa’s girth, and the cheese was ejected to the floor where it was immediately consumed by the dog. We called the dog “Muffin,” but his name was actually “Reginald Marksman VI.” He had papers. I had seen them.

Mom went back to the lobsters.

Grandpa went back to the living room.

I went back to the battle, full of fresh ideas about war.