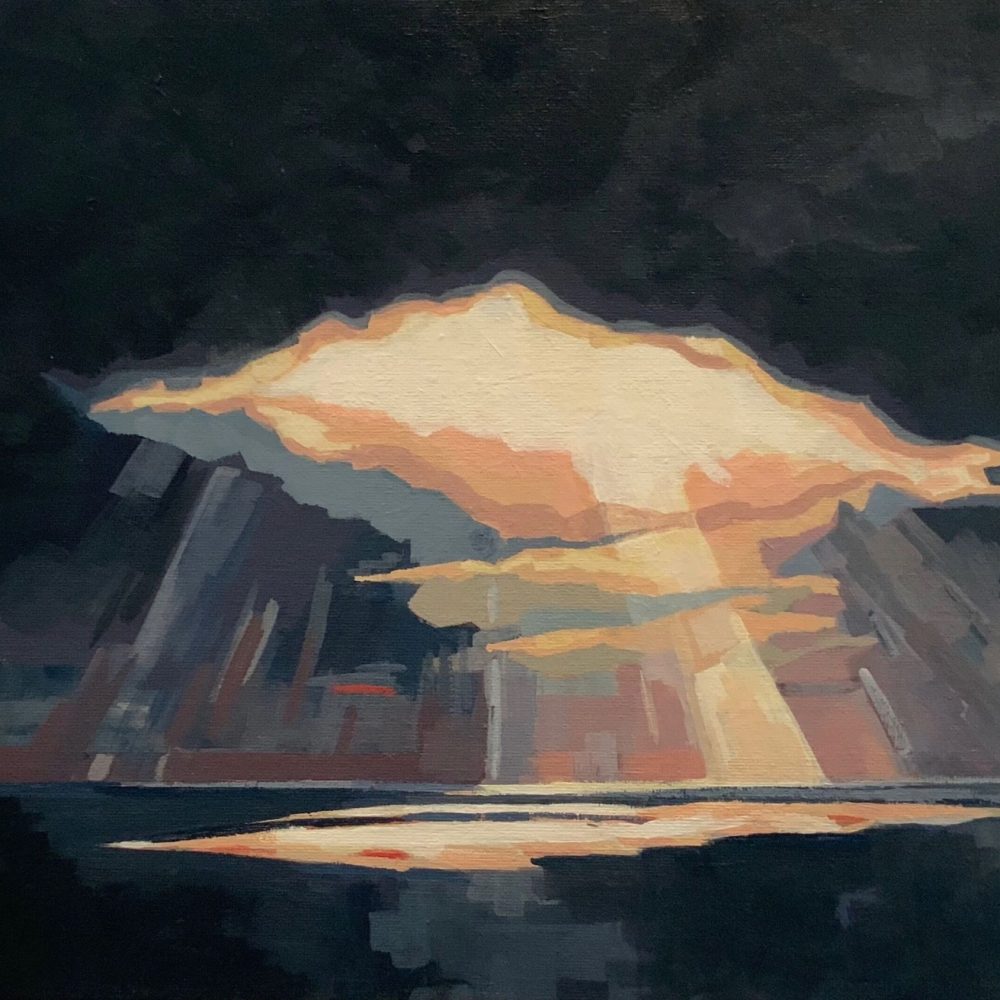 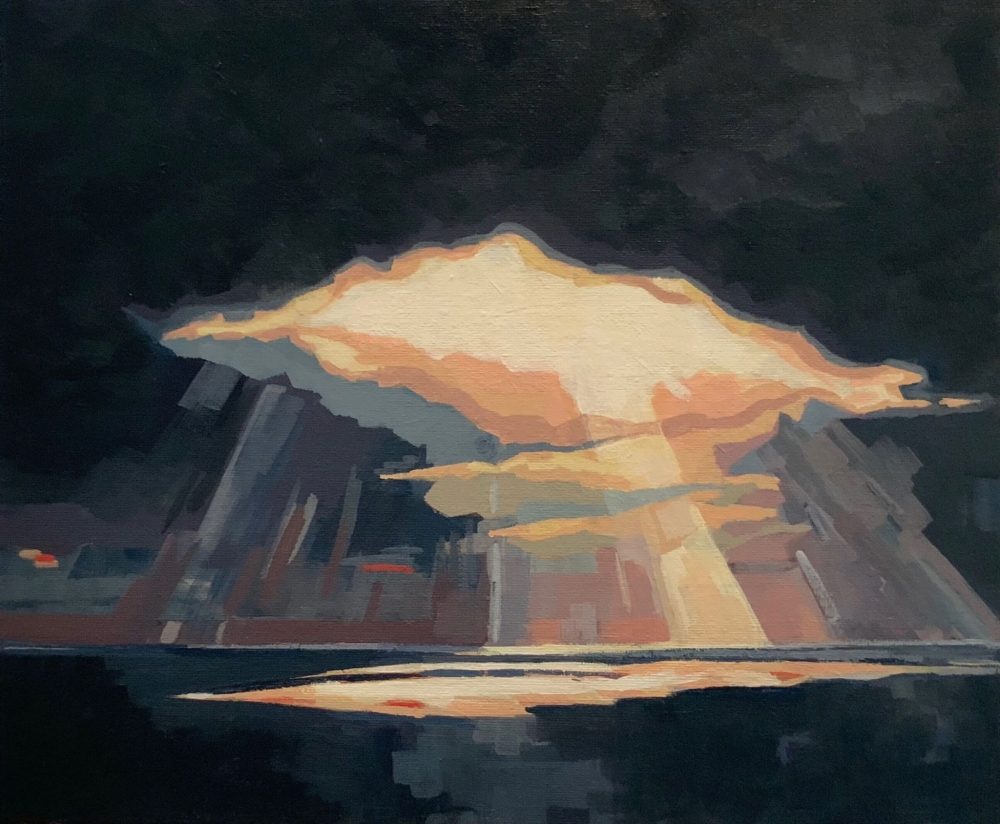 The sea air has wrought changes in the past year. Bright blue paint peels off the front door, a rotting window frame dangles.

The sound of the surf remains.

Jacob loved the sea. “Mommy, I’m going to walk on the water, to the other end.” He wiggled his six-year-old, pink-painted toenails into sand.

I hugged him and laughed―then. Now, I shiver and zip up my light jacket.

The rose bush in the pot is dead. I lift the container, rummage for the key.

I open the French windows, step onto the deck to a commotion below; men and women shout, a cacophony of Spanish wafts. They pour bucket after bucket of water over a massive, dark creature.

No one responds. I  inhale and yell my question as Roy, my soon-to-be ex-husband, would have.

Juan, a neighbor, squints with a hand over his eyes and hollers, “¿Hola señora?¿Cómo estás? Come, we have beached baby whale!”

Seven-year-old Jacob adored sea creatures. “Why can’t a whale come to the beach?” he asked.

“Whales need to be in the water,” I said. “If one came up to the sand, the animal’s body weight could crush its organs,” I said.

He’d fill the bathtub and teeter on the rounded edge. “Look, Mommy, I’m walking on water!”

“Son, no one can.” I explained the physics of surface tension and gravity.

Above my head, Jacob’s wind chimes dance in a frenzy. I close the windows.

Jacob’s chocolate-stained apron hangs on a chair back. I hold it up to my nose―craving a whiff of stale deodorant, of his teenage sweat or apple-flavored lip balm―before wrapping it around my waist.

He baked brownies, crispy around the edges, moist in the middle; he baked cupcakes, puffy treats covered in a riot of purple icing.

Jacob had his quirks. He pulled his long hair into two ponytails, shaggy dog ears on either side of his head. He ate his cupcakes upside down, savored the icing last.

This house will be sold. I remove my son’s shirts from his closet; they are white, gray, blue. Roy called Jacob’s favorite sunshine yellow and crimson shirts inappropriate, and tossed them in the trash. I find them hiding their splashes of color in a corner shelf.

I put Jacob’s possessions into a bag: wind chime, bright-orange towel, cookbooks. I linger over eyebrow tweezers, magenta flip-flops, a collection of buttons, nail polish, hair ties, and the boot he wore while his broken tibia healed.

“Jacob doesn’t tell us everything,” I said to Roy.

“So, he fell down the stairs at school. He’s clumsy,” Roy said.

My ex-soccer-player husband didn’t want to complain to the authorities. I didn’t want bullies to push him down stairs.

I lie back on his bed as Jacob used to, limbs splayed. The pillow is uneven. I stick my hand under, encounter a hunk of hair.

Two summers ago, Roy chased Jacob around the house and hacked off our son’s ponytails, leaving uneven straggles.

I pull my knees into my chest, curl into a fetal position. The emerald pillowcase emits the faint odor of hair gel.

Jacob drove here a week after he received his driver’s license, didn’t return. The police found my eighteen-year-old’s keys, phone, wallet, and a note. His—no, her—written words: “I can’t pretend to be male anymore.”

The officer on the case said, “Most likely, Jacob walked into the sea.”

Juan knocks on the door. His smile reveals gaps in nicotine-stained teeth.

“¿Señora? Why you not come see poor Dolo?” he asks.

He ignores my question. “Whale come tell us she watch over our dead in sea. So, our duty to help her go back.”

I wrap my arms around the portly neighbor. His hands remain by his side.

Sudha Balagopal's recent short fiction appears in Vestal Review, Jellyfish Review, JMWW Journal and The Nottingham Review among other journals. She is the author of a novel, A New Dawn. Her work has been nominated for the Pushcart Prize and Best Small Fictions and is listed in the Wigleaf Top 50, 2019.

Digby Beaumont is a writer and artist living by the seaside in Hove on the south coast of England. His flash fiction and short stories have been published widely in print and online literary journals and anthologies. He has also published numerous English language textbooks with Heinemann and Macmillan, including international best sellers. An interview with Digby about his art, together with a showcase of some of his portrait work, will be featured in the online journal Tupelo Quarterly in November 2019: http://www.tupeloquarterly.com/ . You can visit him on Facebook: https://www.facebook.com/digby.beaumont .