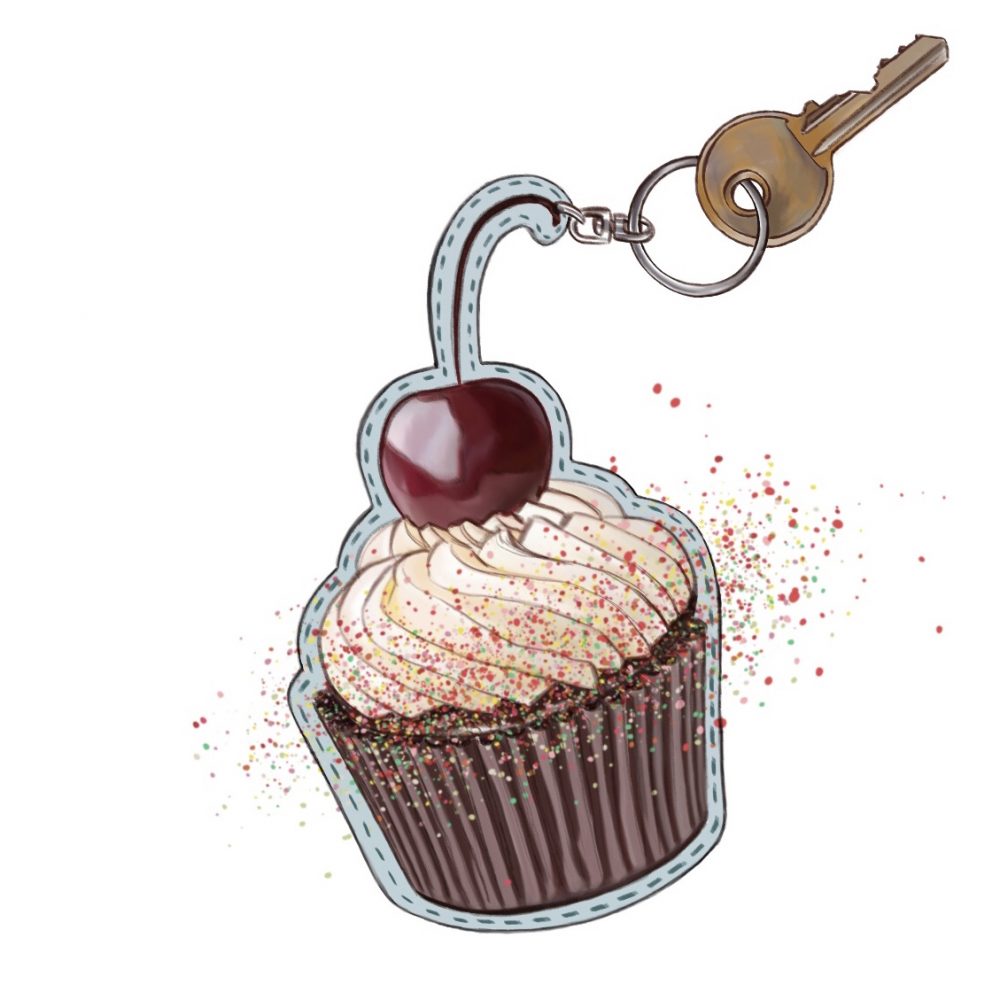 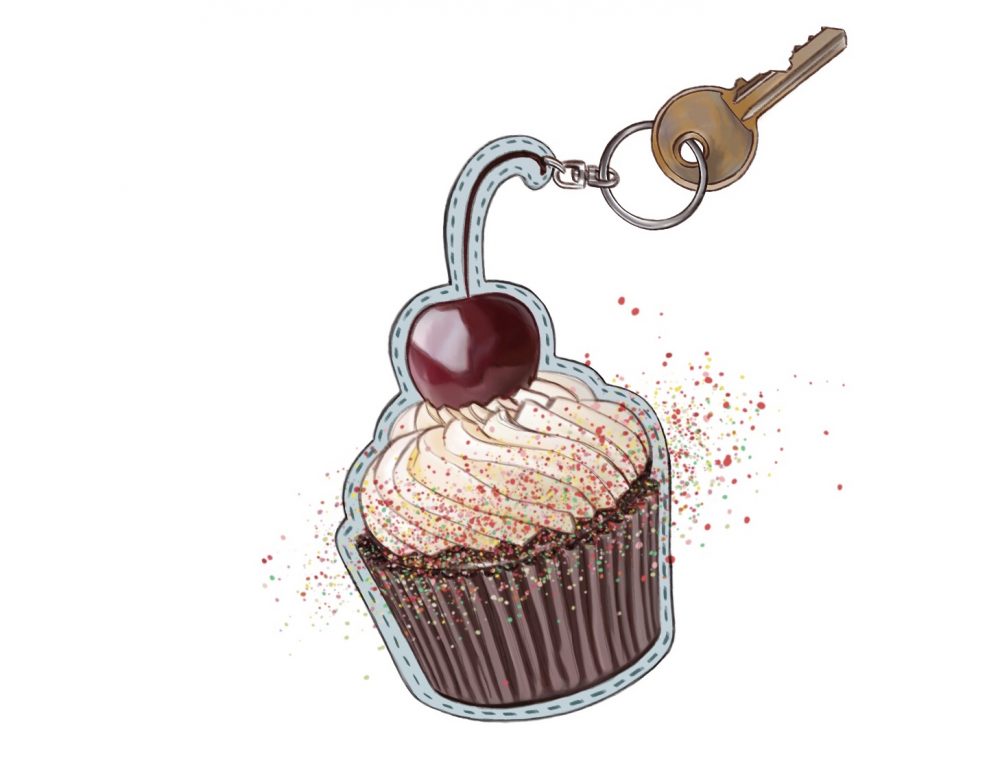 John dabs his neck with a handkerchief, one from his father’s monogrammed set. The cotton is of a quality one doesn’t find nowadays, worn fine by the years. Composure restored, he folds the handkerchief and tucks it into his pocket. Although the weather is hot for walking and his scalp is starting to burn, the exercise doubtless does him good. What’s more, car parks in town are a racket – five pounds for two hours, when they barely provide a service. It’s all run by machines, these days.

Approaching the bakery, the first thing he sees is the sign. It is shiny and plastic and pink. He’s only here because he happened upon a review in the paper. His daughter keeps telling him to go online, read specialist blogs. How can she trust the internet though? There’s no quality control. Pushing open the swing door, John finds himself deafened – there are children crying and parents shouting, plates clattering and chairs scraping. Every table seems occupied, every surface covered in crumbs. Although the critic said ‘busy on weekends’, he said nothing about napkins all over the floor.

John would be tempted to walk out, if it weren’t for the smell of baking. Picturing a crusty white roll, he forces himself to join the queue. After all, it’s more than two months since he last ate bread. He should really be grateful they’ve pinpointed the cause of his inconveniences, but half of him wishes he still didn’t know. A gluten allergy sounds like a disease for a weather girl or an underwear model, not someone strong and robust like him. Coming from anyone except Doctor Thomas, he would’ve deemed it nonsense.

‘Can I help you?’ asks the woman, when his turn comes.

She is large and slovenly, not suited to a front-of-house role. Approaching the counter, he eyes up the cakes, the croissants and even the plain brown loaves.

‘Yes.’ He taps a finger along the display case, coming to stop over the gluten free. ‘I’ll have one of those – the éclairs – and two seeded rolls.’

The woman shovels the éclair into a white cardboard box and flips the lid, then tongs the rolls into a bag. Her gestures are perfunctory, lacking in grace.

‘That’ll be three thirty,’ she says, blowing hair from her face.

‘I’m afraid you’re mistaken,’ he says. ‘Two pounds for the éclair, plus eighty pence for the rolls. That’s two pounds and eighty pence.’

She sighs – unmistakably, a sigh. ‘Two thirty for the éclair and fifty pence each for the rolls, which makes three thirty.’

‘That’s not what it says on the board.’

‘Those are our regular prices, sir.’ She wrings out a smile. ‘The next board over is gluten-free.’

Behind John the queue is growing, but he’s no stranger to asserting himself. He won’t be intimidated into paying over the odds.

‘Ok, let’s come to a compromise.’ He leans in to the counter and winks, just once. ‘Three pounds?’

The woman shakes her head. ‘I don’t set the prices.’

‘Fine.’ He gives an exaggerated sigh, looking to the crowd for support. ‘Give me a regular éclair and two regular rolls, then.’

‘Are you sure, sir?’ she asks. ‘Those all contain gluten. We wouldn’t recommend them to anyone with an intolerance.’

He pushes some coins towards her. ‘Nonsense. I’m not intolerant.’

Retrieving his breads, he takes a seat in the window. A view of the street is preferable to a view of the crowded room. Glancing around, he can see no cutlery. Rather than return to the counter – to that woman and her presumptions – he eats the éclair with his fingers, then wipes them clean with a moistened napkin. Gluten free wouldn’t taste this good, he’s sure. The rolls were intended for later, but he eats one anyway. Sweeping the crumbs into his hand and depositing them on the plate, he feels his stomach gurgle. Best use the facilities before the walk back, just to be on the safe side.

He quick marches to the bathroom only to find it locked. He pumps the handle once, twice, then raps on the door. As his stomach begins to churn, John thinks of that fifty pence and how he should’ve just spent it. It would cost him that anyway, if he got caught short in a railway station. As his bowels start to clench, he looks around in panic. The public conveniences are at least ten minutes’ walk and there are no other cafés nearby. Feeling a tap on his shoulder, he turns to see the woman who served him. She holds up a key, swinging from a giant cupcake fob.

‘You need this?’ she asks, impassive.

Eleanor Matthews is a fiction writer based in Bristol (UK). Her short stories have been published in print and online, in magazines such as Popshot, Litro, Unsung, Prole, Haverthorn and Elbow Room. In 2017, she was selected for a Penguin WriteNow insight day and featured on BBC Radio 4’s Tweet of the Day programme. She is the Kerouac Project's writer in residence for Fall 2018. Her agent is Niki Chang at The Good Literary Agency.