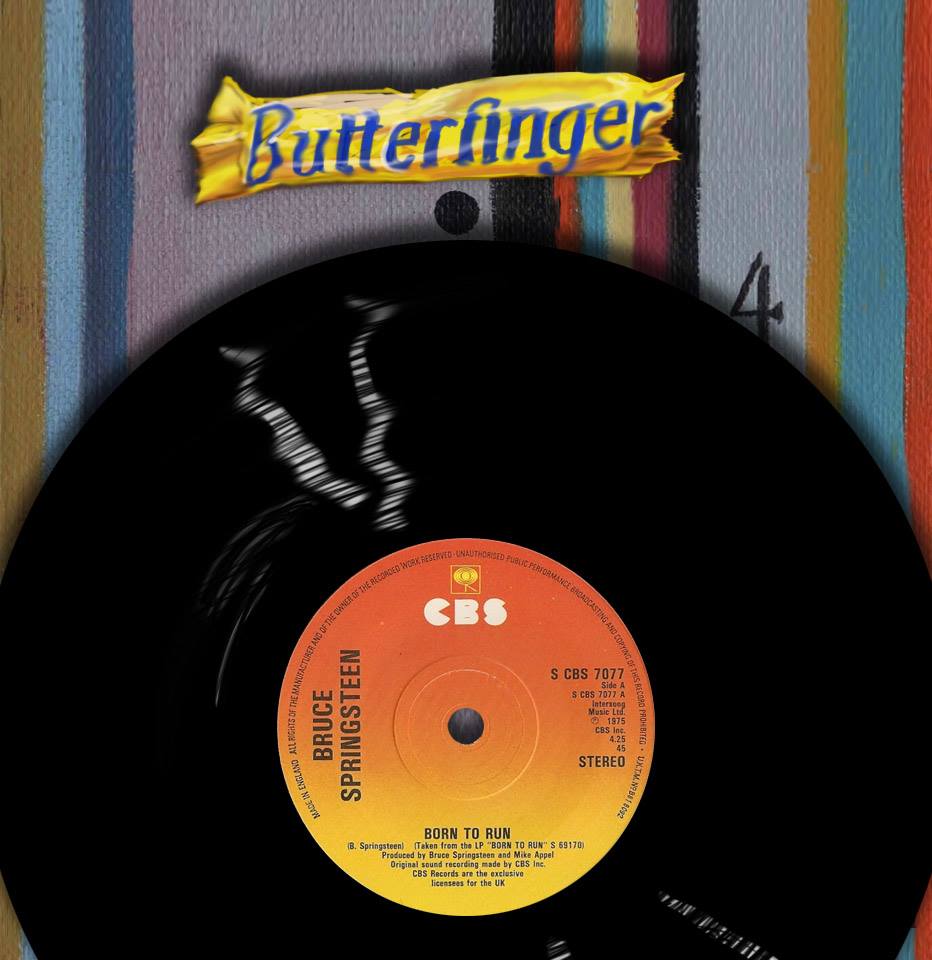 Living in a dry county meant every Sunday afternoon I got a grape Slush Puppie. No alcohol could be sold from Saturday midnight to Monday noon in our town, so my father drove his old Ford pickup, Big Red, across the county line to John’s Grocery, a gas station with pumps but no gas. The contents of John’s Grocery were little more than cold beer and enough sweets to reward the children of the beer-drinkers for accompanying their parents on the most noble of quests: procuring enough cold Natty Light to last the entire NASCAR race, rain delays, wrecks, and all.

The Sunday after Dale Earnhardt died, John, my father, and Tattoo Mike, whose upper body was a turtleneck of snakes, pierced hearts, and naked breasts, spent longer than usual with their small talk, so much so that I finished my Slush Puppie before we even got back in Big Red.

“I just wished he coulda seen Waltrip and Jr go one-two. He’da been so proud.” John quickly pulled from his beer as his voice cracked on the last word.

“He saw it, friend. I gotta believe he saw it,” my father replied.

Sensing my growing disinterest in the conversation, taking pity on the empty cup I pitched into the trash, Tattoo Mike placed two wrinkled dollars on the gouged wooden counter and handed me a king-sized Butterfinger with a wink.

The soda fountain and Slush Puppie machine, as well as the four galvanized steel shelves, holding the candy bars and chips, the same shelves that housed my father’s tools in our garage, were all accessible to customers. The beer, however, was behind the counter, in a walk-in freezer that John had to unlock every time someone made a purchase.

The county lines don’t butt up against each other snuggly, it turns out, but leave about forty feet of leeway, a no man’s land where no sheriff held jurisdiction, just enough space for the only cold beer on Sunday for three counties in any direction. People had a nasty habit of spending all their money on the gas for the trip over, nothing left for the beer, but refusing to go home empty handed.

“Someone wants to steal a candy bar, sure that’s annoying as shit, but it ain’t where I make my money,” John explained.

“Is that why there’s no gas?” I asked once I finally understood the game.

“Shit, girl, naw. Ain’t never had gas. Just the only way I could get the permit.”

Sunday afternoons were for Papa and his Perfect Peach. “You and me, kid, we’re like characters in a Pete Seeger song, going out to conquer the badlands.”

“You’re goddamn right it is.”

We drove with the windows rolled down no matter the weather, making a game of counting the animals, alive or dead, it didn’t matter, out of our respective windows. Totals were wiped back to zero when we passed any of the roadside crosses commemorating travelers with fates darker than our own. In the car we both set to drinking our beverage of choice. “We won’t tell your momma,” he’d say, though my purple tongue and his reddened cheeks inevitably gave us away.

“You’re gonna kill yourself one day,” she always said, without malice though.

At nineteen I ran like a lemming off the edge of familial dissatisfaction, blindly following roommates and potential lays. No one else spent rainy Sunday afternoons on the phone, parsing the differences between the album and live versions of “Thunder Road.” I grew to dislike my father in the way all college freshman claim to dislike their fathers: in the way that feeling any sort of happiness was the same as being ordinary, in the way that anything short of casual contempt was codependence.

At the close of Thanksgiving, I stood in the driveway and hugged my father like a life preserver. The next weekend, slurring and sliding off of a futon, groping for my own share of parental misery, I indicted my father for being too stupid to buy enough beer on Saturday afternoon to last the whole weekend.

When my father grew so old that his mind forgot me, these are the memories I wanted to give back: the blacktop steaming from a just-ended summer storm, classic rock radio cutting out when we drove past the tallest of the trees. I wanted him to remember how he shook with laughter when I asked Tattoo Mike why he always wore the same shirt, how he dropped a beer to clutch his sides.

I brought his turntable and boxes of records to the home, and every time I play “Backstreets” it’s the first time he’s heard it.

“Imagine that,” he sighs as the vinyl crinkles to a halt.

Tristan Durst is a graduate of the MFA program at Butler University, where she served as the fiction editor for Booth. She believes the only thing preventing Pacific Rim from being a truly great film is the fact that the kaiju lose.