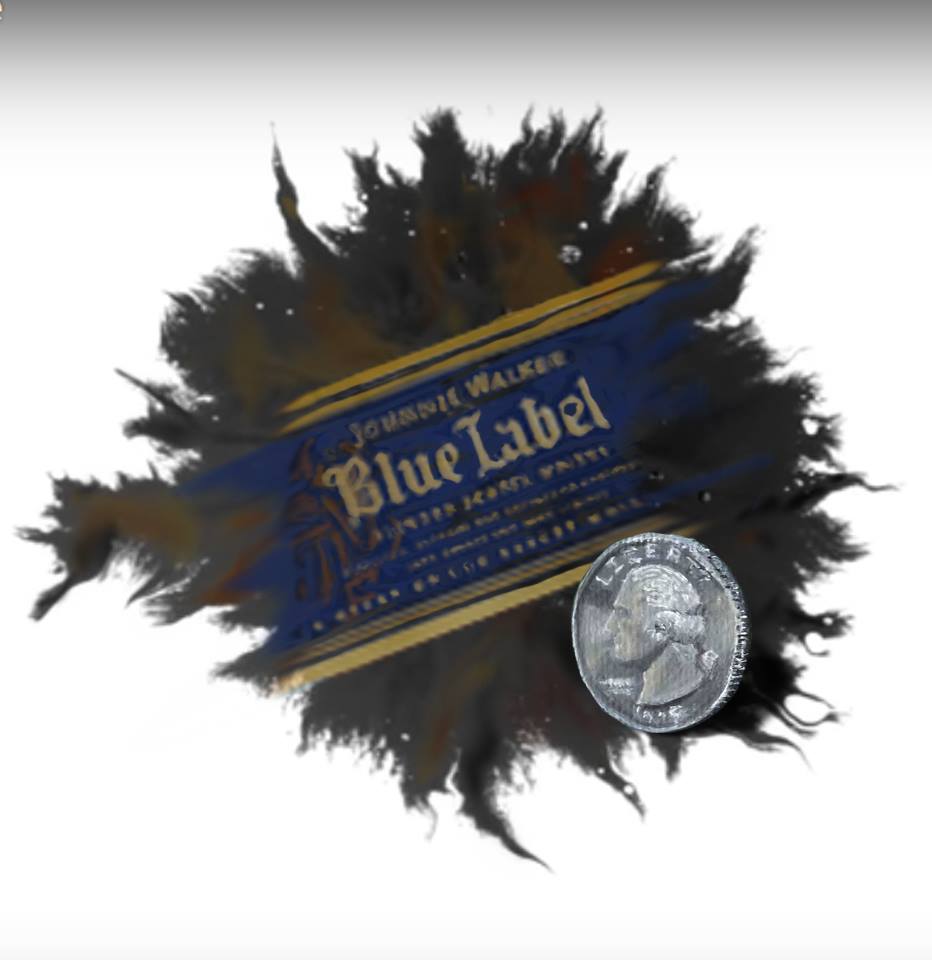 I took the call but there was only silence on the other end and eventually the line went dead on me. I left one low building, crossed the busy street and entered another. Whiskey. A double, yes, please. No, sorry, that’s, sorry, that’s Bourbon. Do you have any, um, any Irish? No, that’s, sorry again, that’s Scotch. What’s that one? Yes, behind the, yes, that one. Double, please, no ice. Yes, thank you. Yes, same again, thank you. Oh, nothing special, really. A night on the tiles, a face in the crowd, a seat in the corner. And as many lies as it takes to get me through the rest of the evening. And so it goes, the way it goes, as everything gets steadily uglier and the money vanishes like piss in a urinal. Chatter off to the right. The clatter of glasses and the click of pool balls. A song cuts in from the jukebox and a minicab rattles in the street outside. Red light blur in the rush hour dusk. Playing with the cross around my neck for want of anything better to do with my hands. Christ, I haven’t been to church for nigh on twenty years, but right now that little sliver of pressed gold at my throat seems like the only thing I have of value in this world. Each night I cry, I still believe the lie, I’ll love you ’til I die. Screech of brakes in the street outside. Love is a sickness and as such it belongs in the gutter, along with any number of discarded dumb ideas I’ve ever had about happy endings. I simply don’t have the stomach for it. Cigarette smoke reaches my nose as the regulars make their entrance and now I want a glass of stout and a cigar. Eventually I’ll be thrown into the street and bolts will slide across the rails of closed doors the length and breadth of England. And then my problems will rise to the surface as surely as turds in a sewage works, only there won’t be anybody around to care about that. Bulletins from the front line of heartache: a brutal landscape of glad rags and glances, provocation and pointed laughter; where the people join up like handwriting only to pull apart again – sorry, my mistake – as the finer details filter through and the lookers leave with the tellers. From between the lines to between the sheets in less time than it takes to clear the spots and pot the eight ball. But not for me, not tonight. Instead, a miserable few hours in which I’ll lose my wallet and my patience, tumble down a flight of stairs and vomit black ink, again and again, into white porcelain. Waking fully dressed to open curtains, bright sunshine, a head full of static and a new set of bruises.

Jon Clark has had poems and stories published in Smiths Knoll, South, Plan Nine and Joyzine, with pieces forthcoming in Storgy and Neon. He works in finance which is odd seeing as he trained in science and he has decided not to mention the guitars or the record decks.