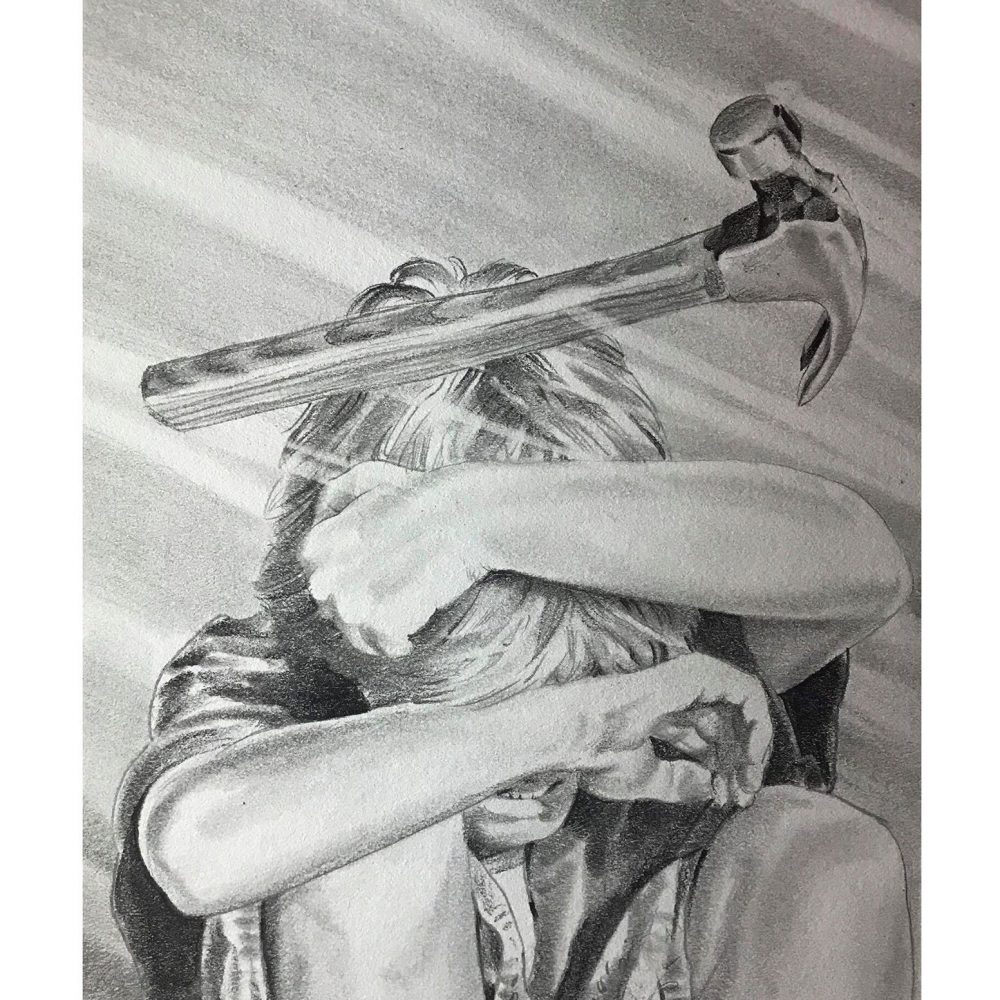 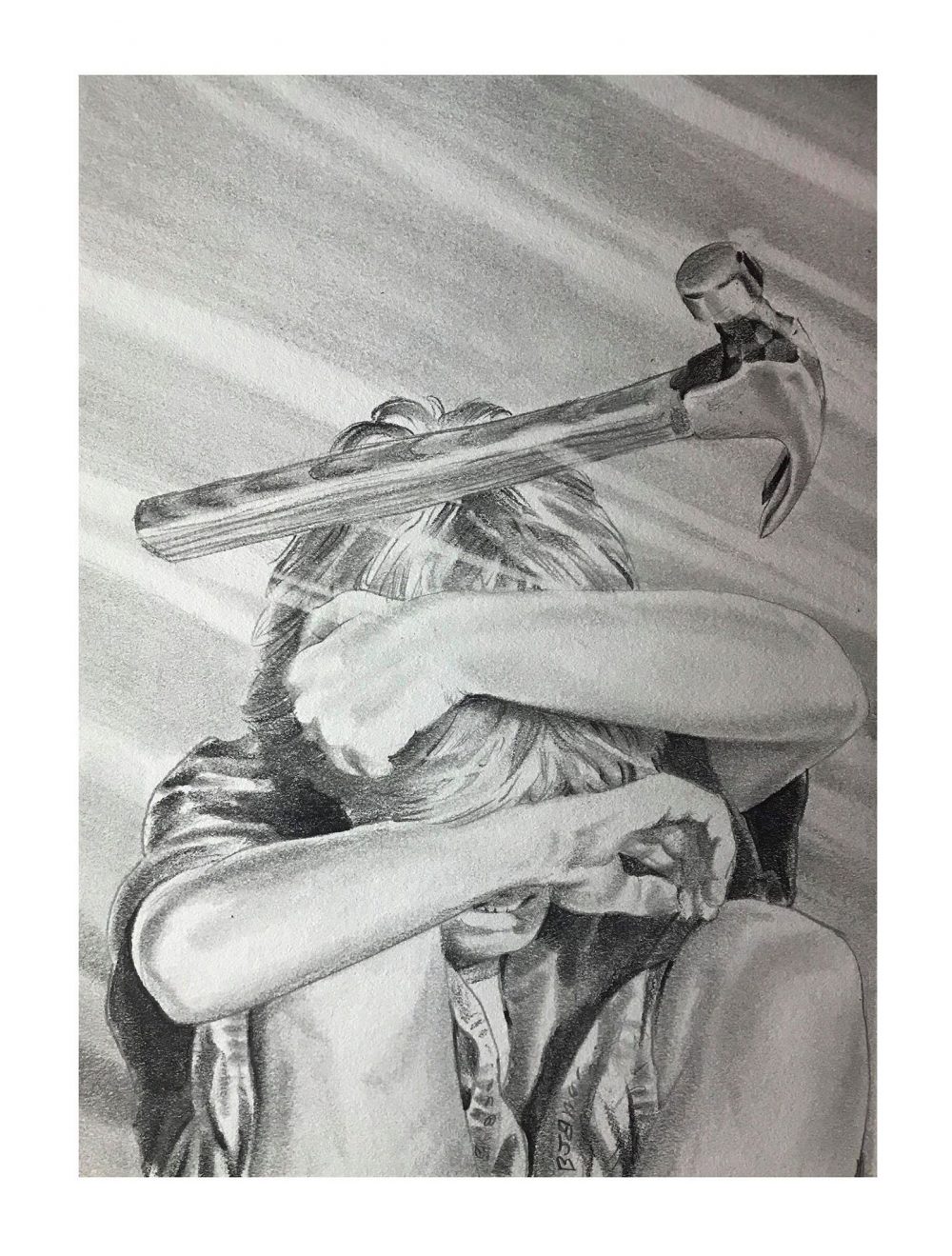 Statue, Mr. Jones yells. We all stop where we are and stand still. Mr. Jones pulls a hammer out of the box on this desk and throws it at Jerry, the eight grader behind me. After Jerry ducks, two wires fly at him and Jerry goes down, writhing.

He’s not good enough, Mr. Jones says. When you can stand up, see yourself out.

Mr. Jones pulls out a kitchen knife and throws it at Sarah, the ninth grader to my right. Joe, a seventh grader, steps in front of her and the handle slaps his shoulder.

Noble, but stupid, Mr. Jones says. There’s no room for love in this program. Leave.

Joe hangs his head and leaves the room. As he leaves, Joe looks over at Sarah and sees her smiling at him for the first time; a rock to Sarah’s face erases it.

You can stay, Mr. Jones says to Sarah. Mr. Jones then pulls out a dinner plate. He looks around the room to figure out who’s his next target. If it’s me, I’m not sure if I want to stand and take it or duck. You need the money for college, my mom insisted, but I want to grow up to be the next Stone Cold Steve Austin and he never went to college. Before I can make a decision, the dinner plate hits me in my stomach. I double over to the ground, the air knocked out of me.

After 20 minutes, the room thins out to four of us: myself, Sarah, a fifth grader named Carl, and a first grader named Sally, who is the youngest to make it past the audition phase as far as I know. Mr. Jones hands us each a manual.

Study this, he said. Practice amongst each other. You could save many lives with your own when the time finally comes.