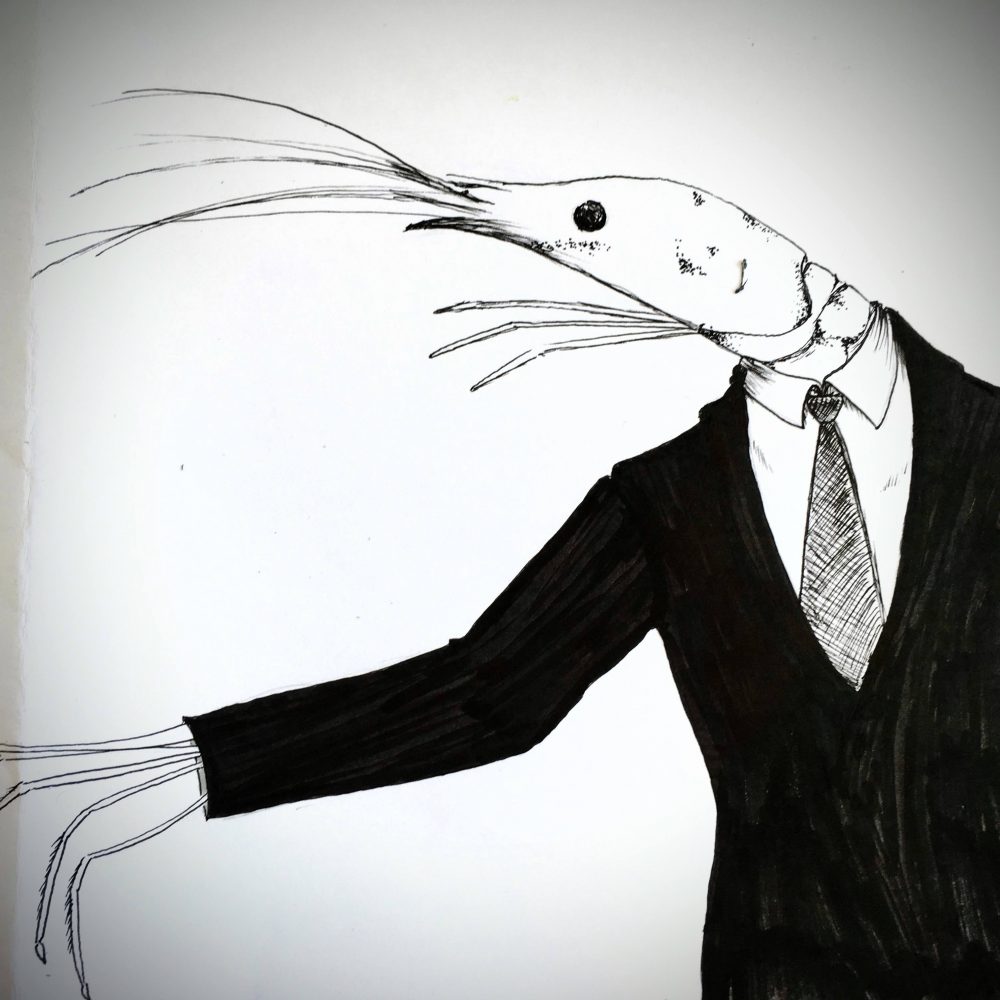 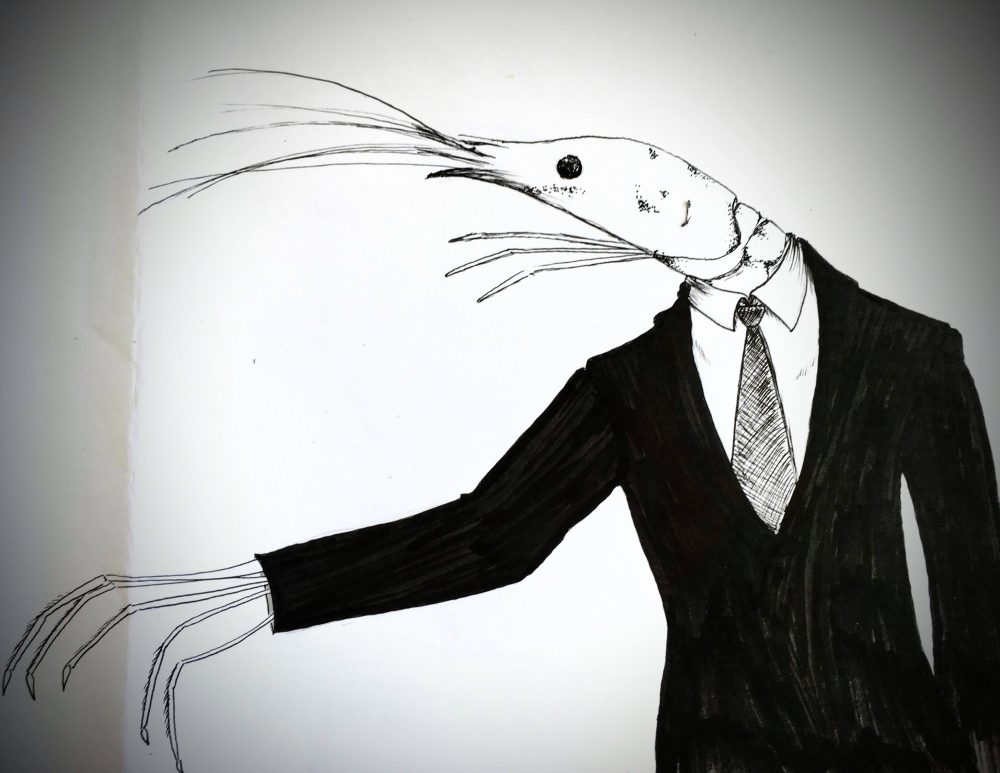 This was my opportunity to be called “Champ”. I liked the idea, the sound of the word, and the way the letters rolled around from tongue to palate. Most “Champs” are boxing champions. This will not be the case with me.

I plan on being the craps champ of Las Vegas. I’m thirty-two and have been rolling the bones since I was a young boy playing Chutes and Ladders. I was good at that and won the nursery school tournament and was called Champ by my classmates.

This time is different. Last month the postcards went out inviting the top twenty craps players to Vegas to compete in the World Craps Competition. I practiced rolling the cubes three to four hours a day and my fingers have taken on a longish bent persona much like having shrimp fingers. I would attribute my shrimp fingers to my success because I can grab the dice a certain way and increase my odds of getting the number I’m shooting for. Of course, nothing is guaranteed, but an advantage is an advantage.

Some of the older players have accused me of cheating because of my shrimp fingers but they’re only talking jive to try and get me off my game. They all have their signature ways of grabbing and rolling the dice and I don’t accuse them of cheating.

I’m scheduled for table one with nine others and our top five get to play their top five for the finals. I show up with my cooler of bottled water so I can keep my shrimp fingers hydrated. We get introduced to the audience but not each other since we all know one another.

We each have our seconds. Mine is my Uncle Morty who spent his army time shooting craps and playing cards. If he sees me acting a little uptight he’ll massage my shoulders, cool me down by waving a towel in my face, and keep me supplied with fresh chilled water, Raisinettes, and marble Halvah.

My table goes first and naturally I was in the top five and moving on to the finals table. The favorite of table two, Bare-Assed Brodsky just squeaked by. It appeared he lost his concentration for a few minutes and according to Vegas Rules he’s allowed to play in the nude hoping to distract the other players. He’s never been Champ but has come in second twice.

We take a break for lunch and I have my lucky sandwich—chopped liver on raisin bread cut into diagonal quarters and onion rings. Some of the players share a lunch table but for me it’s just me and Uncle Morty. All part of the psych game.

The bell rings, we line up around the craps table, take out a roll of bills, exchange them for $1000 and $500 chips and in forty-five minutes it’s just me and Bare-Assed Brodsky left. He throws snake eyes and then box cars twice and disgusted, passes me the dice and I go all in, push the dice around the table with my shrimp fingers, have Uncle Morty Raisinette and water me and I pick the ivories up, blow on them and roll. Brodsky and me are looking at each other and not at the dice on the felt. There’s the collective intake of breath and the cry of Champ followed by applause breaking the crowd’s silence.

Still not looking, Brodsky and I turn towards each other and engage in an uncomfortable Bro hug.