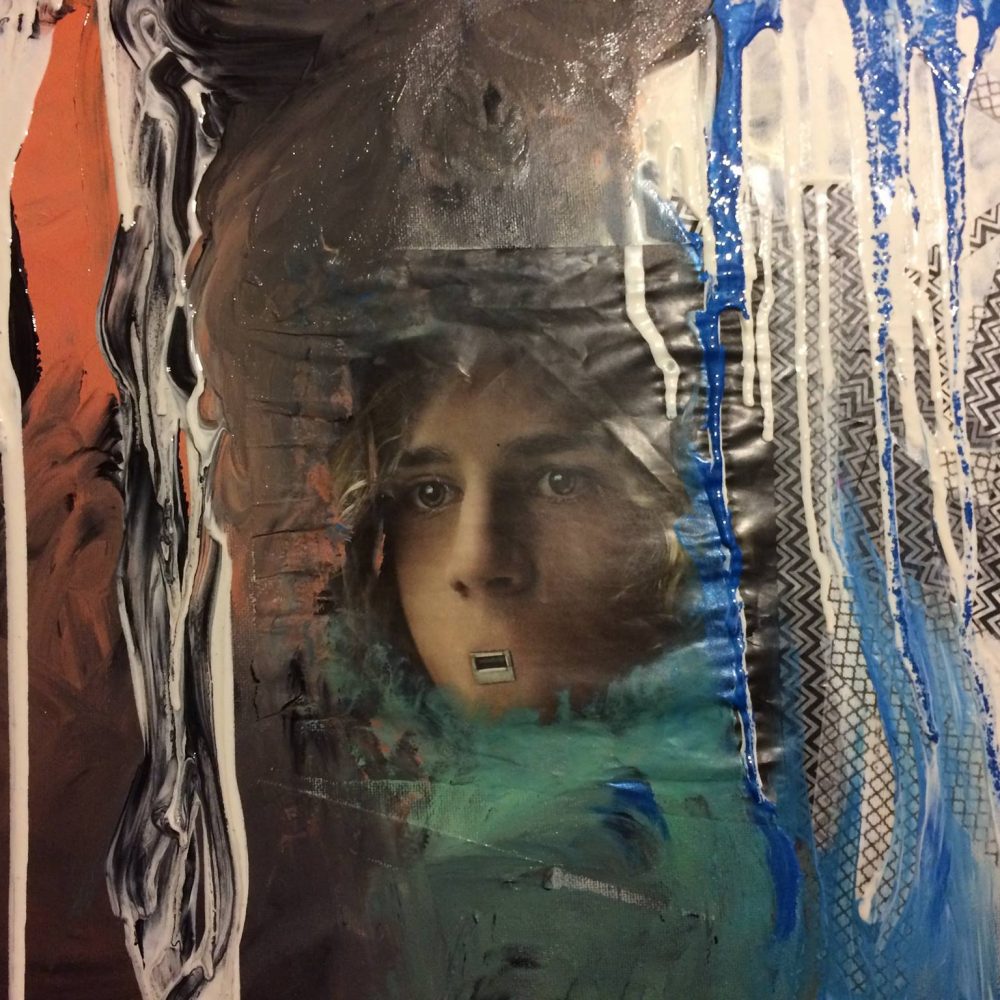 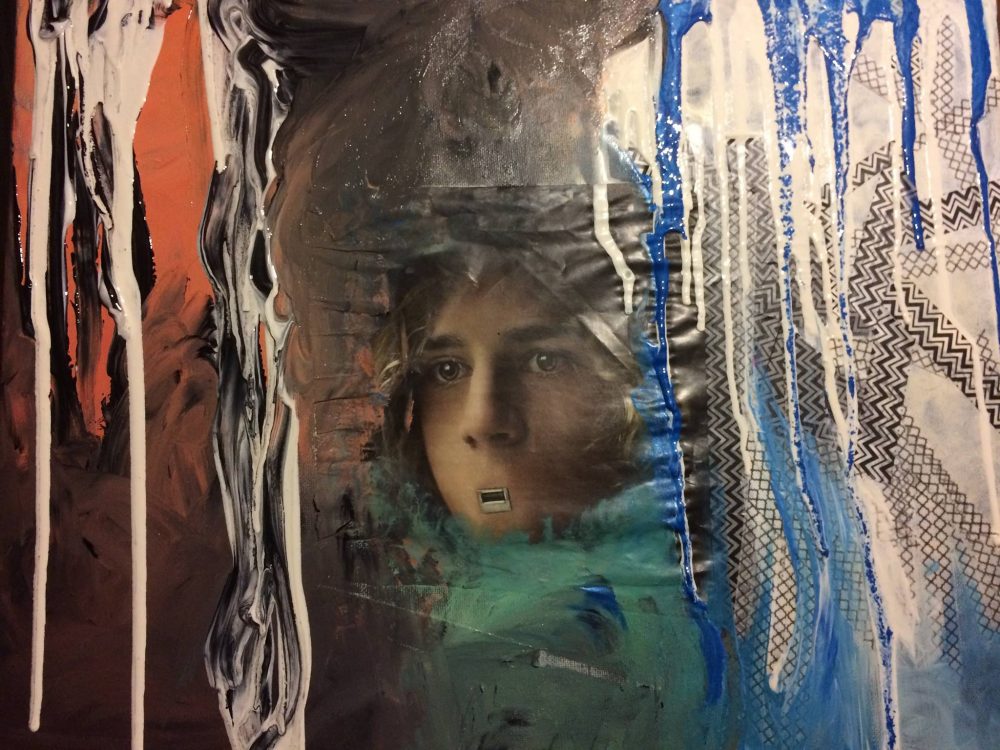 The Leap is quick and easy. Painless. According to Nora, that is, who leads the way as she and Johnn trundle down the sidewalk in front of me, their mittened hands clasped together. Nora has breasts now and she’s screaming at me over her shoulder, her breath puffing out like oversized bursts of popcorn that disappear into the cold air. She swivels, her knit hat bobbling atop her head like the leaning tower of Pisa.

You’ll be fine, she says. Then she turns from me and kisses Johnn on the cheek, and he stutters away from her, giggling. Winks at me, his chin whiskered.

The birch tree sits in the dilapidated park where the swings screech so hard you’re sure they’ll collapse if you pump your legs too hard, nestled next to the tunnel slide that spits you out into a sandy trench that leaves rug burn on your thighs if you don’t land just right, calves flexed and heels up. Nora points at the long, low branch that runs nearly parallel to the ground like a tightrope. She nods.

That one. Just walk to the end and jump. Arms out, or it won’t work.

Are you sure, I say.

Of course. I already did it. The ground grabs you like a cloud.

The grass is still green even though the leaves have morphed into their blood reds, sunset oranges, urine yellows. The air bites at my fingers even beneath my knit mittens, which catch on the birch’s pebbly hide as I step onto the branch, which hovers only inches from the ground like a balance beam.

Come on then, Nora says, slapping her thighs with her pink mittens. It’ll be great. Don’t close your eyes or it won’t work.

Rainbows and unicorns and trolls, Nora giggles. The trolls will comb your hair like your mom used to. Except, I don’t know. It’s different.

She would sit me down, I remember, in front of a mirror she polished each day with a rag soaked in vinegar. Humming a song, some lullaby with no words, something she would use to rock me to sleep while I was teething.

Nora stands on the sidewalk. She’ll be there after I finish the Leap, she says. The world turns upside down like a dream. The grass puckers and bows, a little bit like water curling into a storm drain in a whirlpool. Your body will tuck and stretch, she says, like taffy or bubblegum. Her mouth is wide and cherry when she tells me this. Her teeth are crooked.

We’ll have fun, she says.

Go, already, Johnn says, punching his hands into his hips and shaking his head.

The world is close below me. I blink, my eyes wilting with tears.

You’ll love it, Nora screams. I got breasts afterward.

I got erections, Johnn yells.

I know what erections are.

Everything is yellow and custard. Nora’s words whip around in the breeze like the leaves that curdle and crimp into the grass.

The birch teeters, its limbs limping and bowing around me. The branch I’m on dips and raises like a sailboat on the ocean tide.

Come on, Brent: Johnn, clapping and exhaling, balloons of air crisping from his mouth.

I close my eyes and bend my knees. The birch groans beneath me, lulling like a diving board.

The world pools beneath me, the grass cringing. There’s land beyond the soil. I’ll find myself there.

Go. We love you, Johnn says.

I close my eyes and clear my throat. The world is a plain, a cracked pipe, an announcement.

I shudder and jump. The grass bends like Nora says, and the world curls over, lets me seep in like I’m landing in tar or pudding or rubber, and it eats me up. I transform, I move, I stutter. The cold eats at my cheeks, and when I bounce back, springing out, the cold yawns for me, the air gnarly with ice, and I see, I swish: I rise and walk. I own.

Joe Baumann’s fiction and essays have appeared in Zone 3, Hawai’i Review, Eleven Eleven, and many others. He is the author of Ivory Children, published in 2013 by Red Bird Chapbooks. He possesses a PhD in English from the University of Louisiana-Lafayette and teaches composition, creative writing, and literature at St. Charles Community College in Cottleville, Missouri. He he has been nominated for three Pushcart Prizes and was recently nominated for inclusion in Best American Short Stories 2016.

Chantelle Garcia is only to be spoken of in fables.