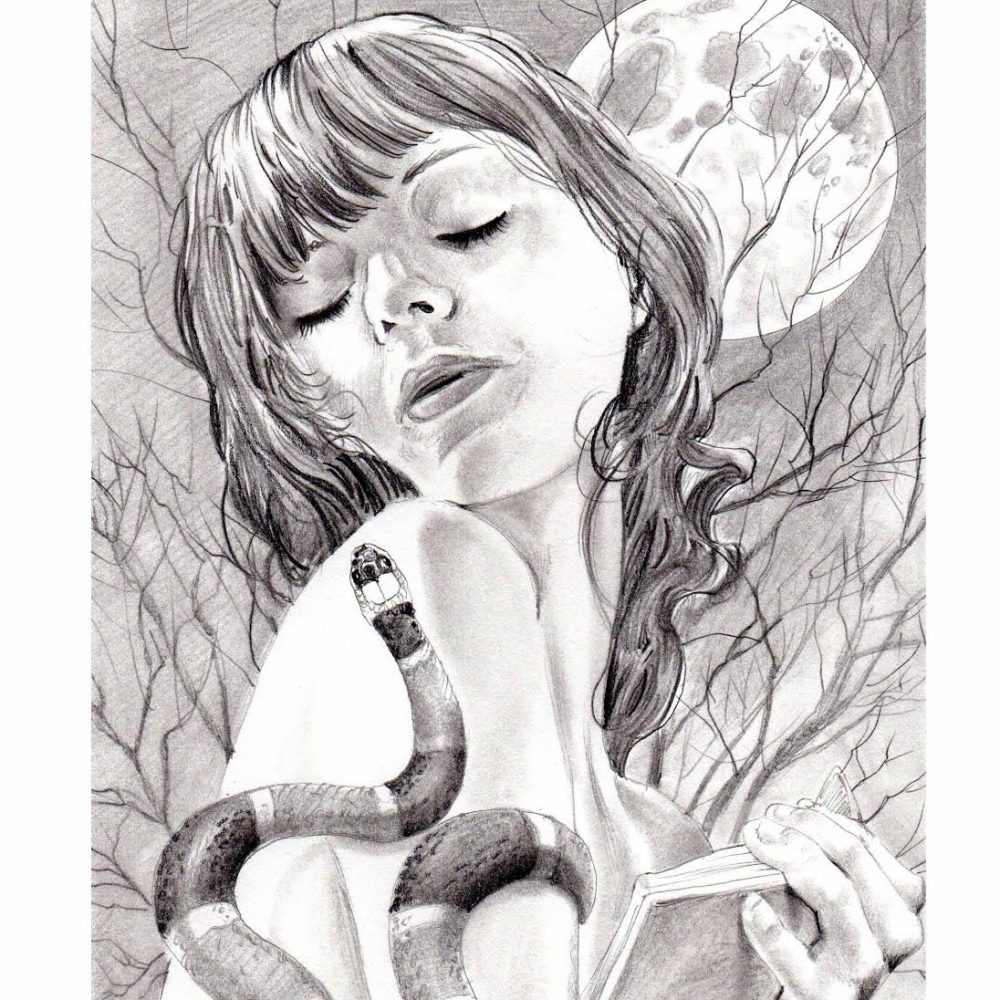 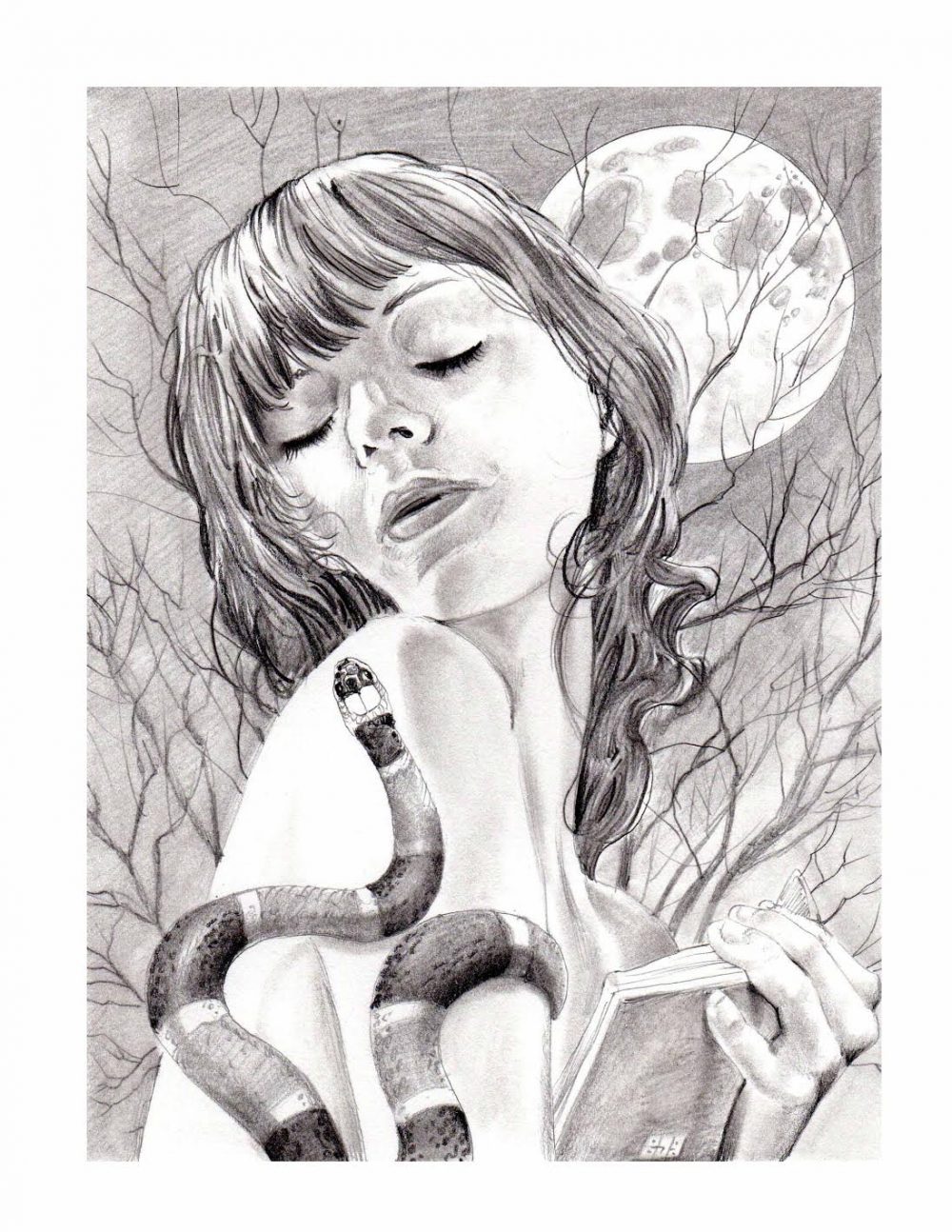 Jenny J. had been living thirty feet up in a tree in a remote swamp in the Florida Keys as part of a protest movement for as many days as it took God to make the earth when, while she was sleeping, from above her suddenly fell an Eastern Coral Snake —- and to preserve its property rights when she instinctually threw her arm out and shrieked, released from its short fangs a neurotoxic venom into her left shoulder.

Now, under normal circumstances, a person might be able to receive treatment within a relatively short period of time, but since the environmentalist had given up using a cell phone because it might cause a brain tumor, and her safety crew wouldn’t be back to check on her until the next morning, she was in a world of trouble.

Eastern Coral Snake venom causes respiratory paralysis, but before that, the victim may experience a sore throat and a condition called ptosis, the inability to open one’s eyes. This latter condition is especially problematic if you are high up in a tree in the middle of the swamp, in the middle of the night.

Jenny had had plenty of time to read while tree-sitting, and among her books was a survey of swamp snakes, so she thought she recognized the snake, not so much by its appearance but by the fact that the Eastern Coral stays locked into the flesh for a while and demonstrates a habit called “chewing.” She knew that the chances of her making it back to civilization alone in time for help were minimal, and as her eyes started to shut down while she was trying to think of a plan besides running screaming through the swamp, she felt an overwhelming sense of doom.

I’m going to quit breathing, she thought as her heart raced, and I’m going to die out here alone, and then, If I’m going to die, I’d better face it and say my goodbyes in the only way I can. She dragged herself over to her backpack and took out her notebook and a flashlight, which she propped against her body, and half-blind, started scribbling what her heart wanted to say to her loved ones. After a few sentences her mind was wandering so much she settled into an easier task that came without much thought: she started drawing.

She drew snakes. She drew trees. These were simple shapes, and to this she added simple names. “Coral,” she wrote. “Night.” “Dying.” It wasn’t necessary, she realized, to write “Protest” or even “Love,” as these were understood. And when staying put wasn’t even a question anymore, she reached out to touch the tree with its heavy, mossy leaves, and pulled off a leaf and held it to the light and saw the way its veins ran so free and lovely and clean across it, and she pressed her own palm onto its surface and remembered what she came there for.

The tree wanted to go on living, she thought, and maybe, in spite of everything, it would. She picked up the pen again and with her breath coming in quick gasps wrote the crooked words, “Mama, Daddy, I’m shedding my skin.”

Tamara Miles teaches college English in South Carolina. Her fiction and poetry has appeared in Fall Lines; O’Bheal Five Words; Love is Love; Pantheon Magazine; Subprimal Poetry Art; The Tishman Review; Flash Fiction Magazine; Animal; Obra/Artifact; Not Enough to Quit; The Gateway Review; The Rush; and Apricity. She is a proud member of Irish writer Jane Barry’s online creativity salon known as That Curious Love of Green and was a 2016 contributor at the Sewanee Writers’ Conference.