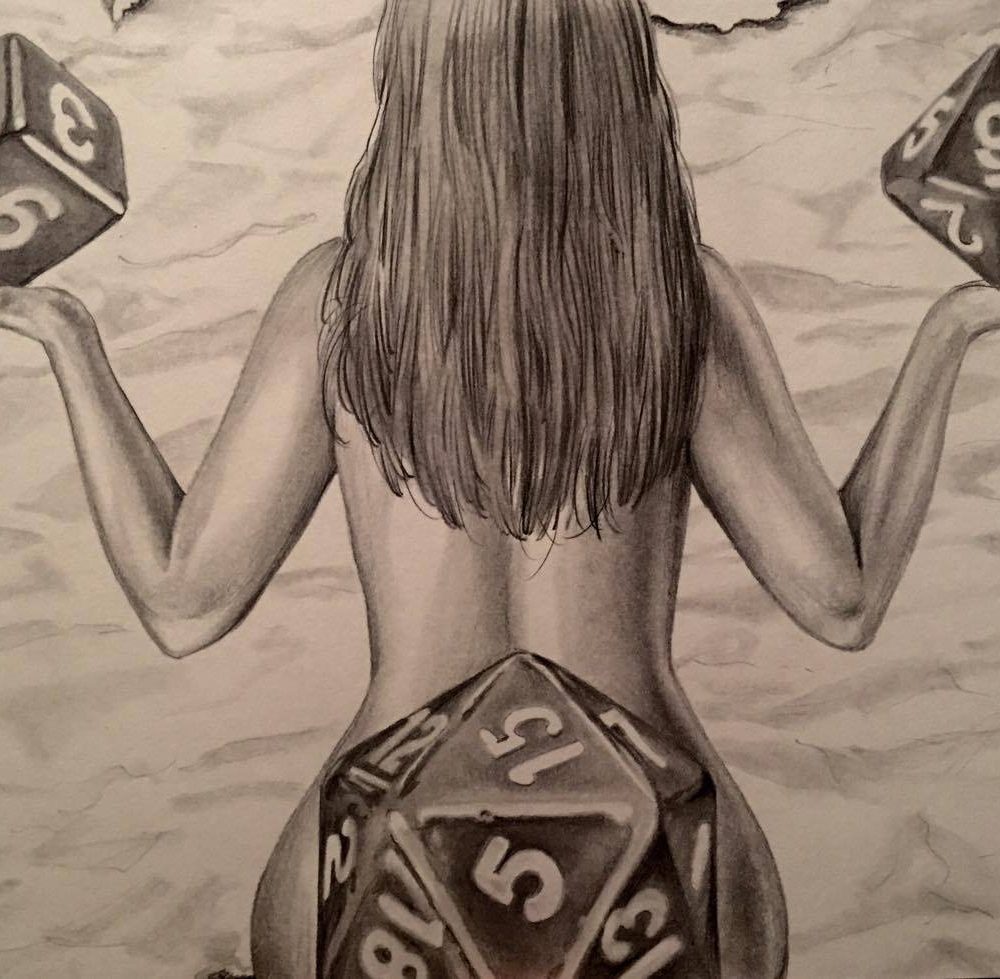 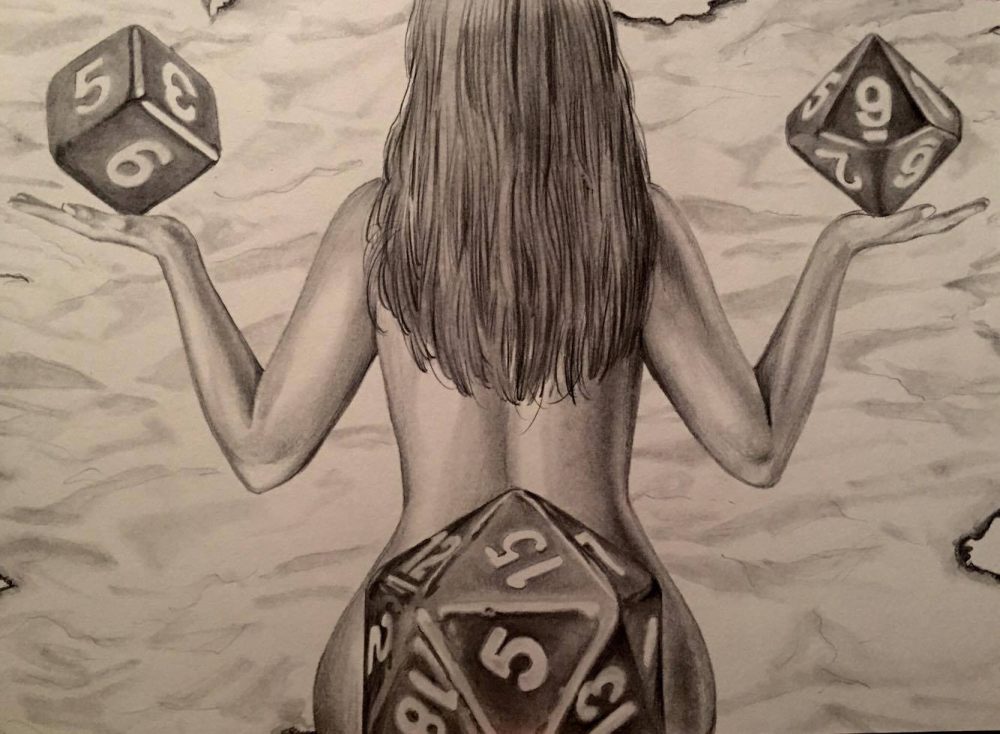 Name: Once, when she was a little girl, she asked her mom, what’s your middle name? Her mom had answered that it was the same as hers and that every eldest daughter in their family had the same middle name. It was simple magic, and she would use it to slip into the skin of the women who came before her. Sometimes truth like a doctor’s penlight in her eyes would break her spell—her mother was the youngest daughter, and her great-great-grandmother with moonlight braided in her hair and tomahawk in hand wouldn’t have taken the name of ghosts. If only for a moment, before she trapped those truths like fireflies in a jar and watched their shadows flicker on the wall.

Race: Her step-father never sneezed just once. Instead, it was a procession, and he was the herald of a foreign court. He would call out their names, and they would find their partners amongst the waltzing molecules of less filtered air. Back then he was still a new gear in the mechanism that wound the different parts of her family together and apart, but she didn’t mind. She never asked or wished for it, but one day she sneezed twice, instead of just once. You see? she said. We are related.

Class: She hated introductions. Yes, she understood ‘hate is a strong word,’ but she also knew it wouldn’t be polite to kick in the face of every person that had ever asked her where she grew up or where she was born. So she settled for hate. It wasn’t that she was ashamed, apathetic, or annoyed with the confusing timeline of her past. She just couldn’t stand the way that her life was repeated back to her in bold wonder and breathless awe.

Alignment: People told her parents that she was a good kid—mature and responsible. There was a person who told her that something about her made people want to be better. There was a time when it felt like she had followers instead of friends. They made her wonder what she really was.

Current Hit Points: She threw her great-great grandmother’s coffee cup on the floor. It bounced and skittered into the dark space under the bed. In her heart, she’d been aiming for you.

+2 Charisma when she has had less than three drinks or is drinking cider. If more than three, roll 1d6 to determine how many times she will over-share and embarrass each member of the party

+2 Wisdom every time someone asks her if she is okay because she is being quiet, and that is so unlike her. She wants to tell them that, if they knew her at all, they would know better.

Aid: Her reassurances and genuine caring bolster you and your allies with resolve and confidence.

Animate Dead: Used mainly during arguments or when she is trying to make a point and knows that you won’t remember the last time that you had this fight. She may also choose an indifferent comment or misunderstanding and turn it in her favor.

Banishment: She can choose one thing to send to another place of existence. She has already informed you that it, unfortunately, does not work on her parents.

Commune: She contacts her deity or another divine proxy and asks up to three questions that can be answered with a yes, no, or silence.

Detect Caffeine or Food: For the duration, she can sense the presence of a coffee shop or reasonably priced restaurant within a 30-foot radius. If she is irritable, roll 1d10 to increase range.

Etherealness: She can step into the border region of where the Ethereal Plane and reality overlap. Usually, this happens if she has had more than four cups of coffee.

Shield of Faith: Creates an invisible field around herself when she receives a critical blow and prevents all attempts at contact—physical, mental, emotional, and auditory—until a percentage of HP has been recovered. Roll a d100 to determine the percentage.

Backstory: She kneels in front of an altar woven together with twigs and dried grass. There is a strange clock face scratched into the still-thawing earth surrounding her and her materials. Since the last time you saw her, she has perfected her chronomancy. It came as a surprise to you the first time. You had always believed she had the power to be a great creator, but not a manipulator. She winces as she collects the ingredients she needs—a stone from the bottom of a glacial lake, three heartbeats of pain from when she broke her arm, strands of your hair that she’d gathered on a previous trip and braided into a thin string, and fifteen minutes of her memory of her younger sisters. By the time she finishes, she is shivering as the weak moonlight does its best to dry the sweat on her skin.

This is the fourth, and last, time that she can go back to this particular point. At the beginning of her education, she assumed she would only have three chances, but she grew to understand the universal desire for balance—for order. She placed everything on the altar and began to chant. The first time she went back to join you. The second time it was to destroy you. And then the third, to forget you.

This time, she told herself, she would just go back and live.

Britny Brooks is a dual MFA/MA graduate from Arcadia University and has a passion for novellas, spider plants, short story collections, and tiny houses. She during the day she is a PR assistant for a small press and at night she is the Head Serial Fiction Editor at Helios Quarterly. She has fiction in The Airgonaut and spends most of her time drinking coffee and retweeting things as @Britny_Brooks.