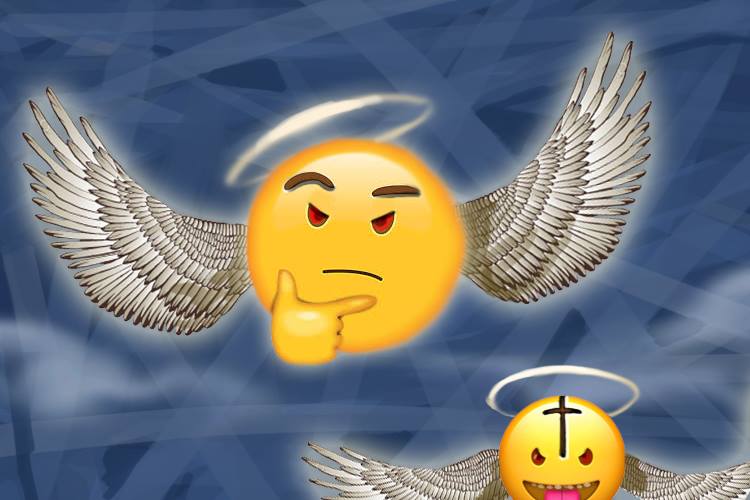 There were things that they liked about me but many other things that they did not like. My toes, for example. My toes were not optimal, to say the least. Especially the ones right next to my big toes. Those so-called “pointer toes” were for some reason much longer than the rest of my toes, disproportionately longer than would be expected, and slightly crooked, which was aesthetically off-putting. So there was that.

And then there were the skin tags. I had far more skin tags than the average person, and they tended to grow to a larger size than the average skin tag. Why not have some barber slice those puppies off rather than letting them grow and flip flop around, dozens of ugly skin tags flip flopping around my neck area with every step, every movement of my body?

I’ll skip over a few other physical things and get to one of the psychological things that they did not like. I was too intense. Even as I affected a laid back happy-go-lucky air, it was obvious that deep down, I cared very deeply, cared how I was perceived, and craved admiration, which by itself was not an awful thing, but mixed with the pretense of not caring, came off as borderline desperate.

There were various other psychological things that they did not like, too many to cover, an overwhelming number of psychological things, quite a few of which I prefer not to dwell on, and which in life I would have strenuously disputed. But let me pivot to the positive…

They liked my chin. It was a strong chin, well-formed by their standards, not too pointy or narrow, and “authentic,” its qualities in no way undermined by excessive pride or confidence, but rather exuding a splendid endowment of unselfconscious, pure, one could even say Platonic, chinhood. Too bad about those skin tags underneath it!

They also liked my lazy eye. This was an example of their progressive quality assessment algorithms. They were not judging based on perfection of function, per say. Certain flaws, when carried in the right way, when accepted and assimilated into the subject’s selfness, were actually strengths that could fairly be listed in the things they liked. I hadn’t even known that I had a lazy eye, which maybe explains why I carried it so well.

But the thing I’m most proud of, or should be at least, the thing that was highlighted, the gold star thing that they liked, was my naiveté. Yes, they could barely contain themselves in their glee over my naiveté. It wasn’t that I believed in giant and beautiful things; it was how strongly I believed in little, almost irrelevant things, as well as the complexity of my rationalizations. The things themselves didn’t matter of course. It was the effort, the sheer tenacity, the sincerity. Even dogs were more conniving. Even amoebas. My level of innocence was rare, far rarer than I could imagine. They liked that, liked it quite a bit.

I asked them if they were joking with me. They told me angels never joke.

Louis Wenzlow’s short fiction and poetry have appeared in Cease Cows, Cleaver, Eclectica, The Forge Literary Magazine, International Poetry Review, and other venues. He grew up in suburban Chicagoland and now lives with his wife and daughter in Baraboo Wisconsin.