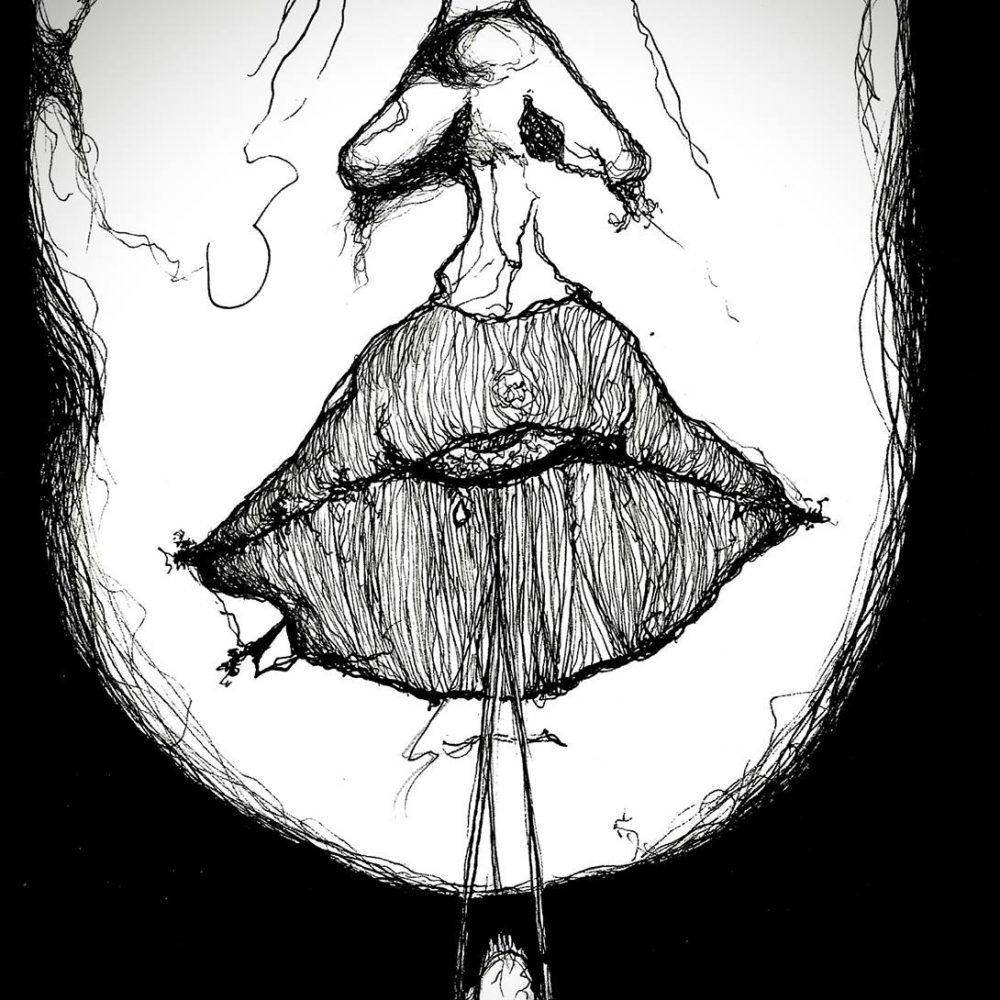 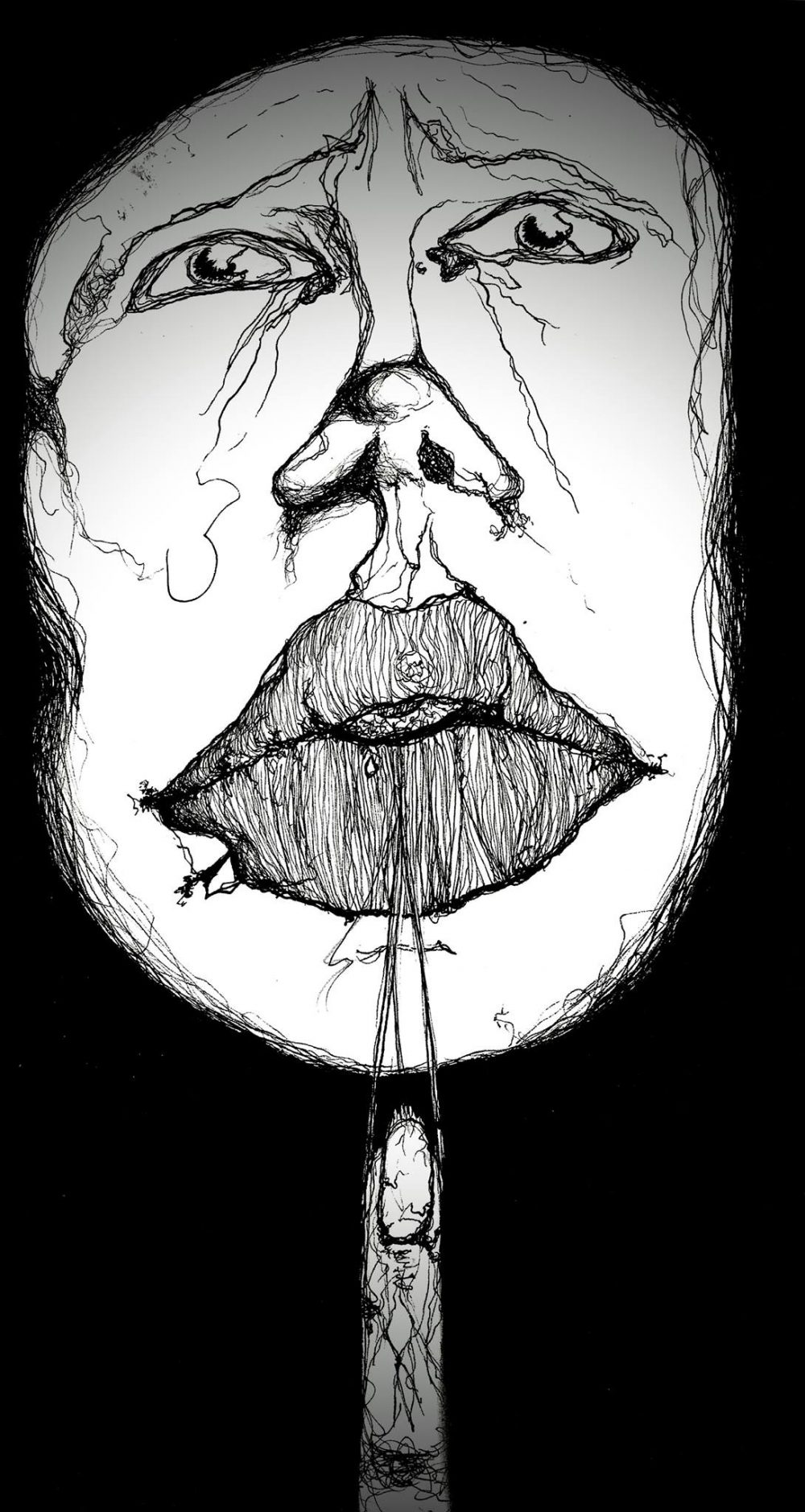 It was a nondescript building on a nameless street in a forgotten part of town. The tattered flyer in his hand, faded and muddy as if a copy of a copy of a copy, indicated that this was the place.

His desires screamed yes, but his body was tense with apprehension.

C’mon, Kevin. You know to never judge a restaurant by its façade. It’s to keep the posers away.

Inside that building was something legendary, something only shared in sacred circles. A rare kind of sushi prepared by a mysterious man. Or woman. Or maybe something else. A riddle inside an enigma, encased in seaweed.

This took me years of searching to find. It took bribes, promises, and favors to learn of the location. C’mon, man. Just walk up to the door.

Knees locked, he had to wobble his way down the alley. His feet dragged beneath, their scrapes along the grimy cobblestone a lonely cadence.

You’ll be able to tell them all that you found it. They’ll all be so jealous. It’s ok.

A thick iron door waited. Sensing his approach, muffled clicks from deep within indicated some kind of life. The alley door popped open with only a small protesting creak of its hinges. A disembodied hand, skin paper thin and veiny, beckoned from darkness, fingers twiddling.

His hunger pangs shut off any remaining instinctual alarms. He followed the hand into the shadows.

The hand shoved a piece of sushi into his mouth. The sensation overpowered his gag reflex. Sweet. Salty. Oily. Savory. Chewy.

His brain reeled from its unexpected complexity. His knees unlocked and his legs gave way.

Something was wrong. Knives slashed out like whispers from the abyss. Sharp like scalpels, it was moments until he realized that pieces of his flesh were falling away.

Soon, the flaying would end him.

“To feed the next guest,” it said.