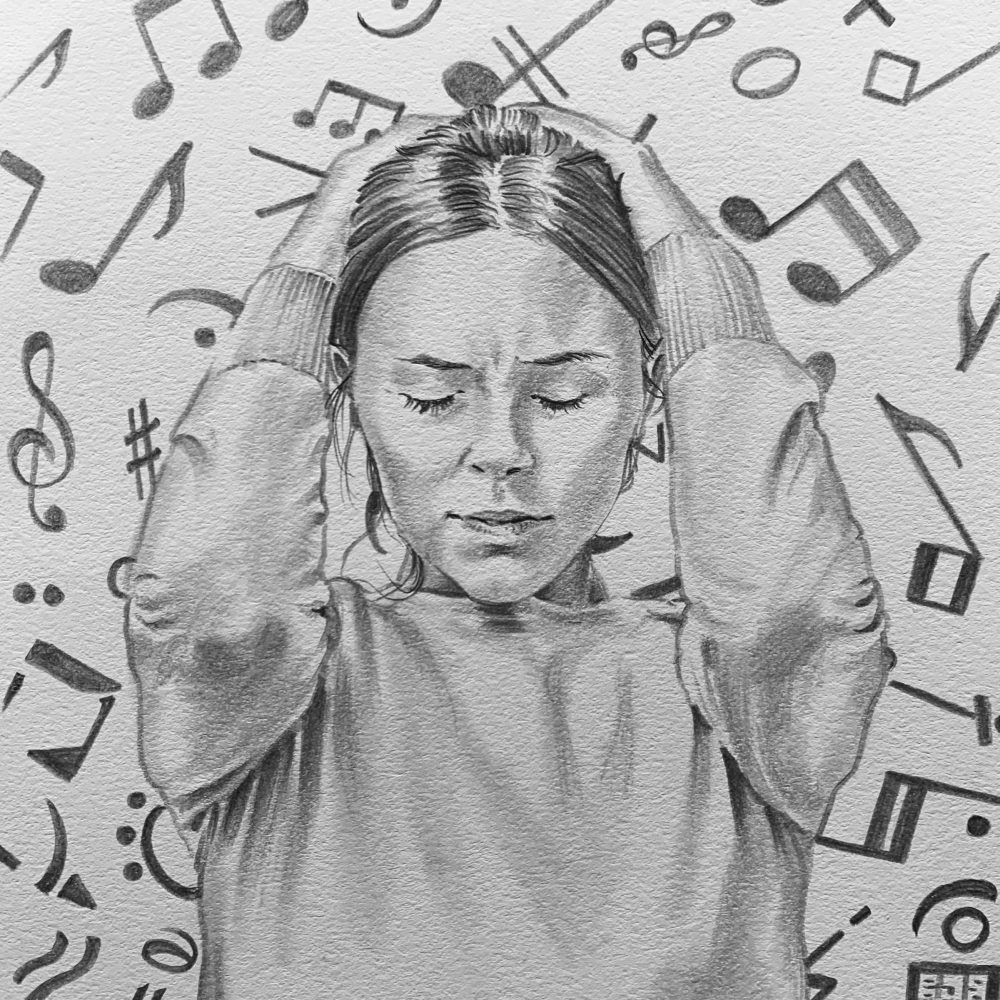 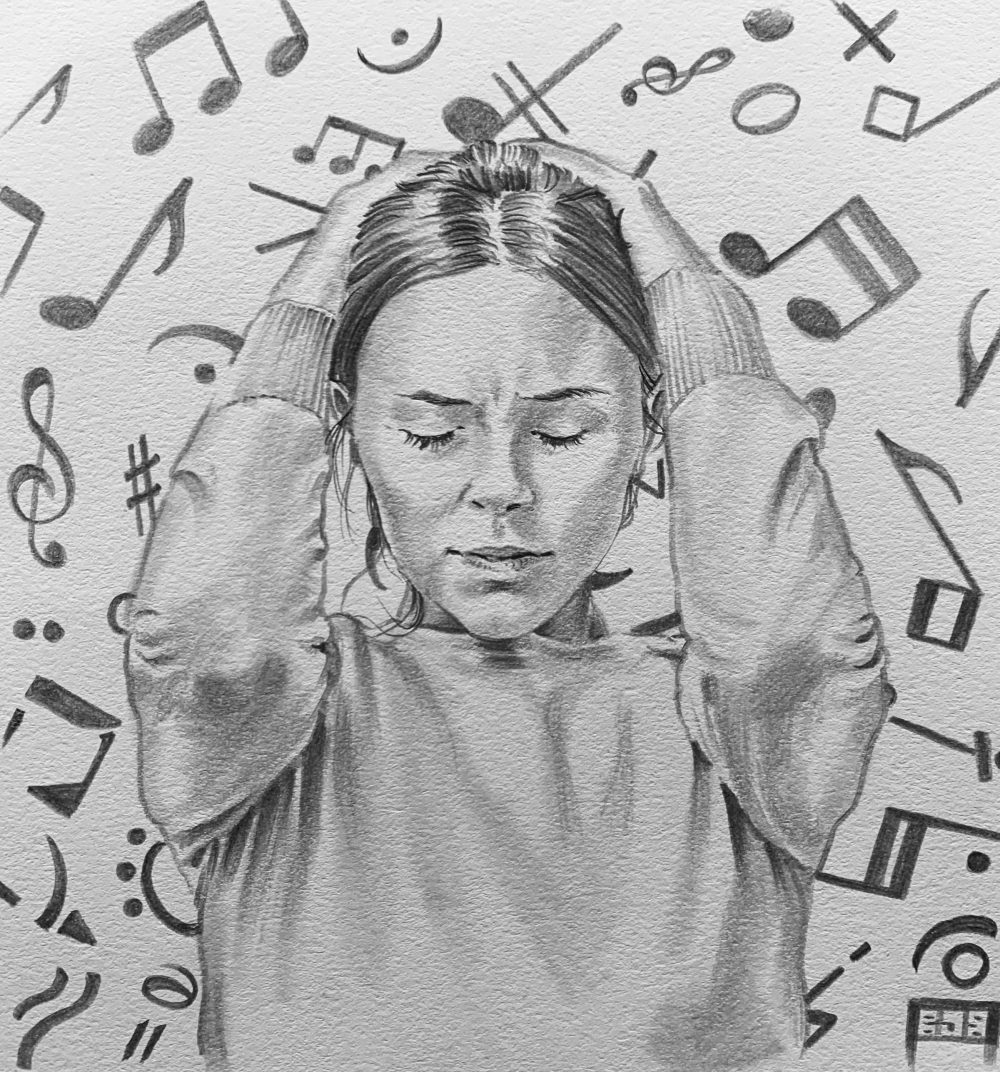 Ted told me—no joke—that his landlord’s wife got a head injury and woke up from her coma a completely different person. Never met the guy or his wife, but Ted said she was clinically dead for something like four or five minutes, but, when they revived her, she was fine health wise. It was just that she had stopped being the person she was before. I think her name was Mary or whatever, but suddenly she wanted to be called Kimberly. Not even Kim—it had to be Kimberly.

So back before she bonked her head, when she was Mary, this lady was like a real math whizz. Like if you’d say, What is the square root of a million, then she’d say like Easy, it’s blah blah blah—and fucking give you whatever number actually is. But like, Kimberly though, she woke up and boom—math was gone. Couldn’t count better than any other asshole. Instead, now, Kimberly was like this genius musician type. Like Mozart smoking crank. She knew all the scales, had perfect pitch, all of that shit. But worst of all, she doesn’t even recognize her husband, Ted’s landlord. Even tells the guy that he isn’t really her type in looks or personality. So there they are—man and wife—and neither of them are getting any, and he is trying to romance the shit out of her because he still loves her, and she is trying to make herself understand how she would’ve married a balding sad sack.

So this landlord is just going, “Okay, honey. You want me to call you Kimberly. Fine. You want to use some of the settlement money to buy a classical guitar? Let’s do it. Now you want a glockenspiel and a couple timpani? Great. An accordion, a saxophone, a bassoon, a gong. Anything for you, Kimberly.” They used up all that was left of the settlement buying—and I promise you that this is exactly what Ted told me—a one hundred fucking thousand dollar Steinway grand piano.

Then you know Kimberly starts writing this score or opera or whatever it was. Like she just plopped down with a piece of paper and wrote out these parts, and since she didn’t actually know how to write music, she came up with her own notation system because learning where all those notes on the lines belonged would only slow down her writing. She goes and books a month at a studio in Sweden planning to play every instrument herself since no orchestra would be able to figure out her oddball sheet music. So off she goes, and then that month in the studio turns to two.

Meanwhile the landlord is keeping track of the finances for the first time in his life, and he’s more in debt than ever. So he starts seeing where he can save some money. Like when Ted’s hot water went out, the landlord said that the usual plumber was booked solid for the month, so Ted would just have to take baths with water heated on the stove like in the olden days. Eventually Ted snaps and calls the plumber and—surprise surprise—the plumber ain’t never been called in the first place. This happens over and over when the ceiling starts leaking and squirrels build a nest in the walls.

When Ted finally gets off his ass and confronts his landlord at his own place, Ted find’s him in this dark room—the power in the landlord’s own place turned off—surrounded by all these instruments that the landlord can’t even play. And so the landlord starts telling Ted all this shit Ted told me—about the collection agencies hounding him and how Kimberly just booked a third month in the studio and how sure he was she wasn’t ever coming back and how the last time the landlord spoke to the studio engineer he was told that it wasn’t even music anymore—just noise layered on top of noise.

Brendan Stephens is a fiction writer whose work has appeared in Epoch, Southeast Review, SmokeLong Quarterly, and The Notre Dame Review. He received his PhD from the University of Houston. He is the recipient of an Inprint Marion Barthelme prize.