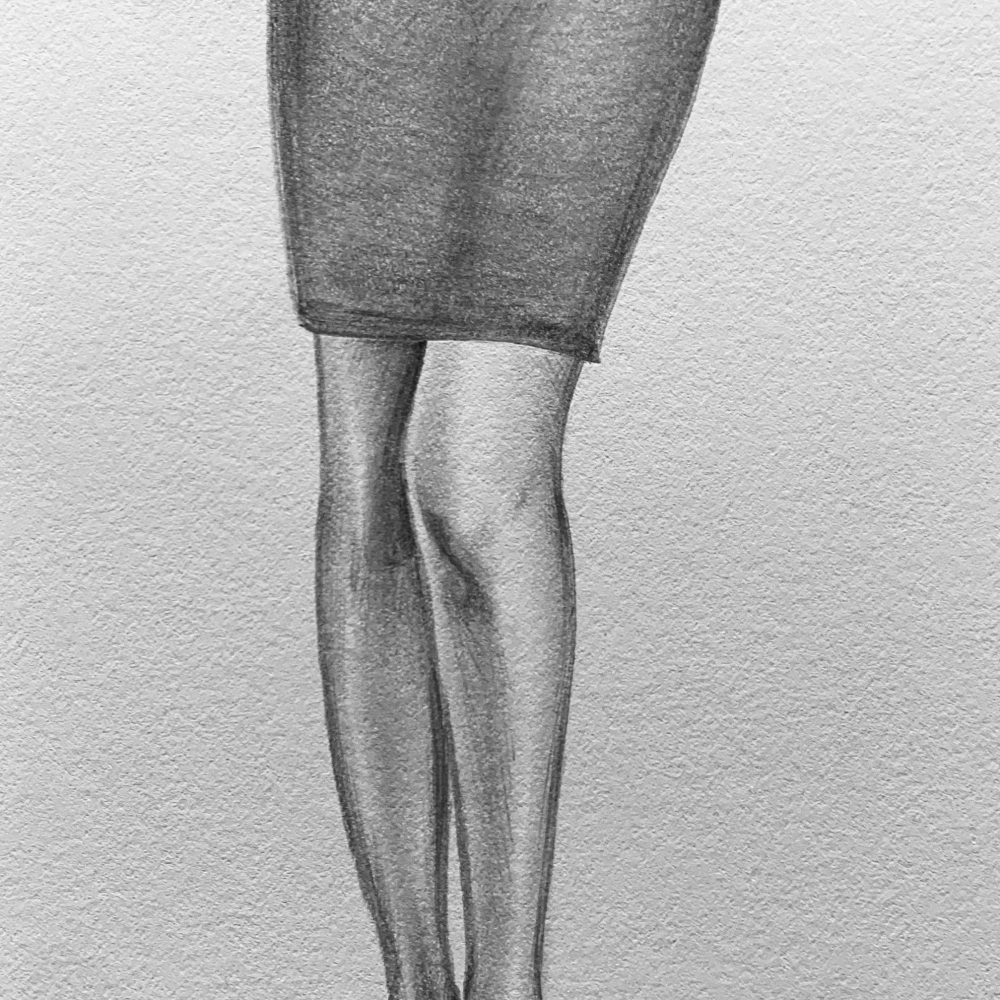 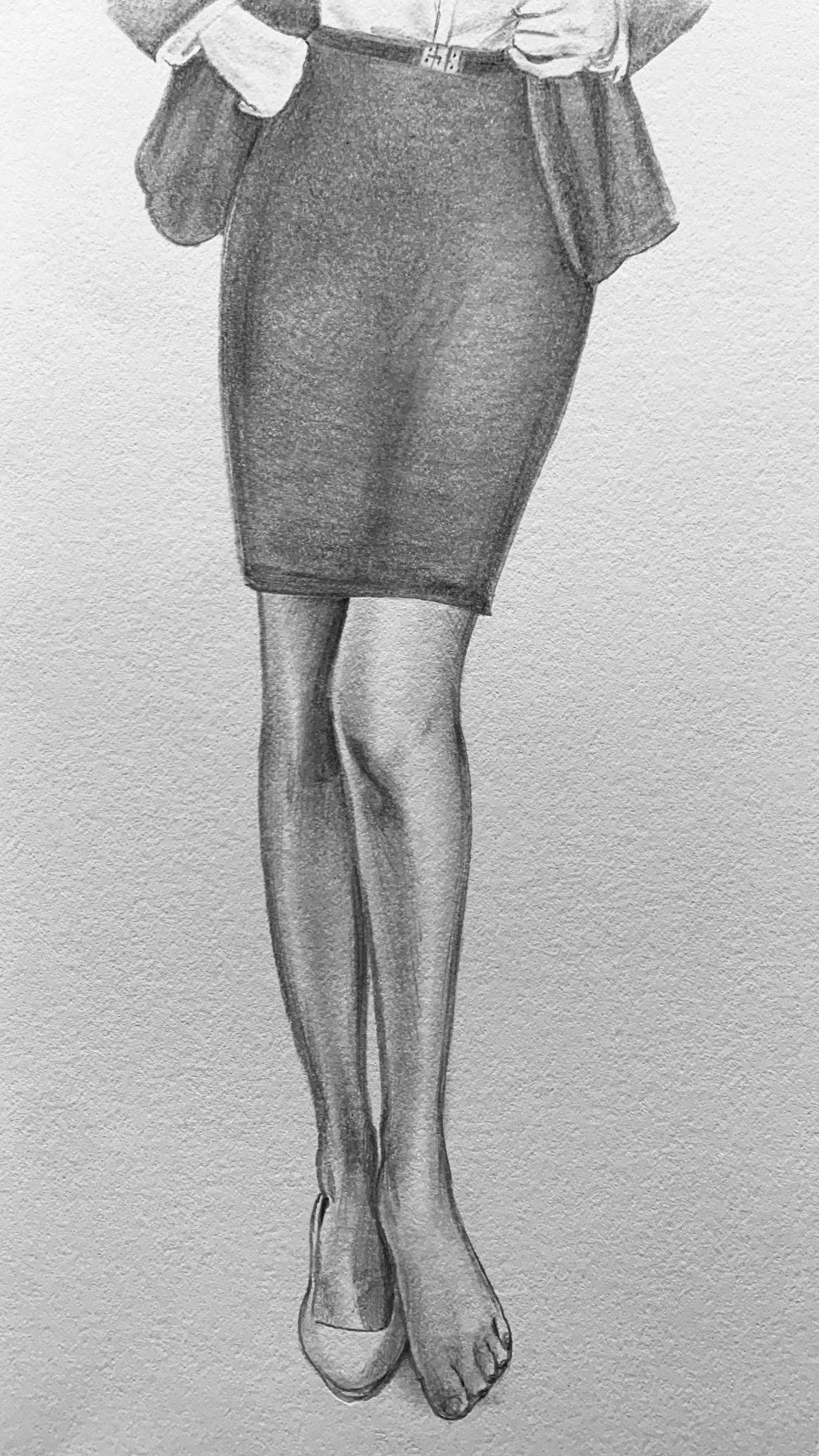 I was young and new to the city. This was in the days when jobseekers circled postings in a special section of the newspaper. Xlint oppty 4 self-starter. Gal Friday AMs only! Exec-cutie for fun sales dept. I was early, in my pastel suit and nylon hose. My borrowed shoes were loose, so I had to walk with care. Around me, worker bees swirled. Skinny bike couriers lightning-bolted the streets, howling as they flew.

The Hobart Building lobby was marble, with a chandelier and a doorman.  Between the two elevator doors was an ornate brass letter drop. I’d never ridden in an elevator alone before, and had butterflies. But the the ninth floor halls were plain, carpeted cheaply in green.

Mrs. Foote was the boss’s right-hand woman. Like me, she wore a suit. Her eyes were water-blue and oozy. The sounds of her mouth seemed overloud in the quiet office. On her paneled office wall hung three bright Mexican amate paintings.

“You’re aware this is a bookkeeping job?” Her asterisk mouth twitched.

“I just finished a year in an office. Reception, but it was a lot of lines,” I took in the shag carpeting, the dark, larger office beside hers. The boss’s, with a bare desk and an enormous butterscotch leather couch. “And I sometimes helped out the accounting department.”

“Mr. Foster likes to see young girls get ahead. I can see you’re bright.” She lowered her voice. “The last one got herself in a family way.”

She asked how much money I wanted, and I said what I’d made back home.

Mrs. Foote reached inside her pocket for one of those metal clickers. At its sound, a small, disheveled man appeared. He’d been there all along, hidden behind his office door. Mr. Foster.

“I’m a tricker and an entrepreneur!” Mr. Foster boomed. He took in my shoeless feet, nylon-sheathed toes half-hidden in the two-tone shag. “How ‘bout you start tomorrow?”

The building’s men and women’s rooms were on alternate floors, so I took the stairs up. Afterward, I stood for a moment at the head of the stairs. Below me, Mr. Foster was exiting the men’s room, the pink entertainment section jammed into his waistband. I took a step forward and one of my shoes flew from my foot. Below me he held it like Prince Charming, waiting.

On the elevator ride down, I danced.

Within a month I’d be lounging around with this man, high on magic mushrooms, ordering Mrs. Foote to fetch calzone and cappuccinos for us downstairs. Mr. Foster really was magical, at least for a while. It was he who urged my new wave hairdo, the pointy Japanese shoes. The secret tattoo. When Mrs. Foote left to do our bidding, we pressed our hands like children to her amate paintings, watched iguanas undulate.

Patricia Q. Bidar is a California native, raised in the Port of Los Angeles Area. Her writing appears or is forthcoming in a number of journals and anthologies including Wigleaf, SmokeLong Quarterly, The Pinch, Pithead Chapel, and Atticus Review, among other wonderful places. Her work has been nominated for Best Small Fictions, Best of the Net, Best Microfiction, and the Pushcart Prize. Her flash piece, "Over There", will appear in Flash Fiction America anthology (W.W. Norton, March 2023). Patricia serves on the editorial staff of Smokelong Quarterly and Barren Lit. Connect with her on Twitter (@patriciabidar) or on her website (https://patriciaqbidar.com).