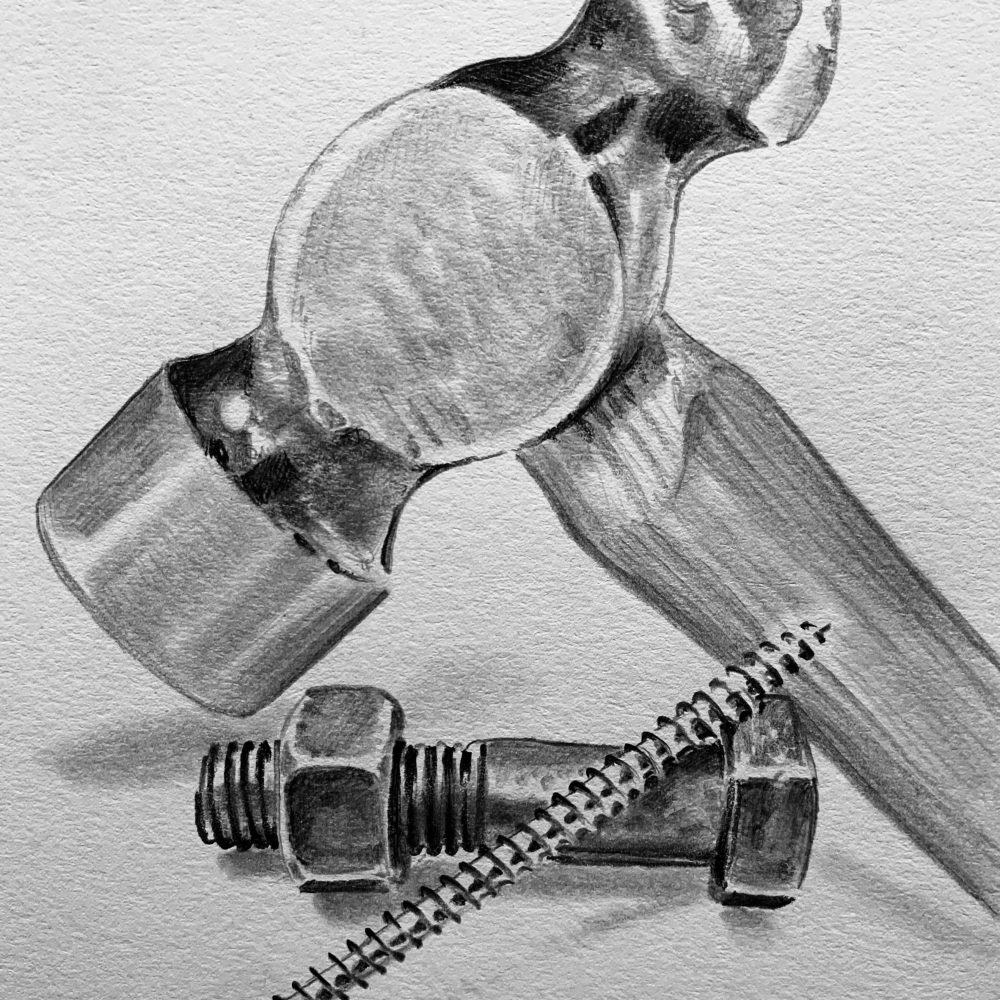 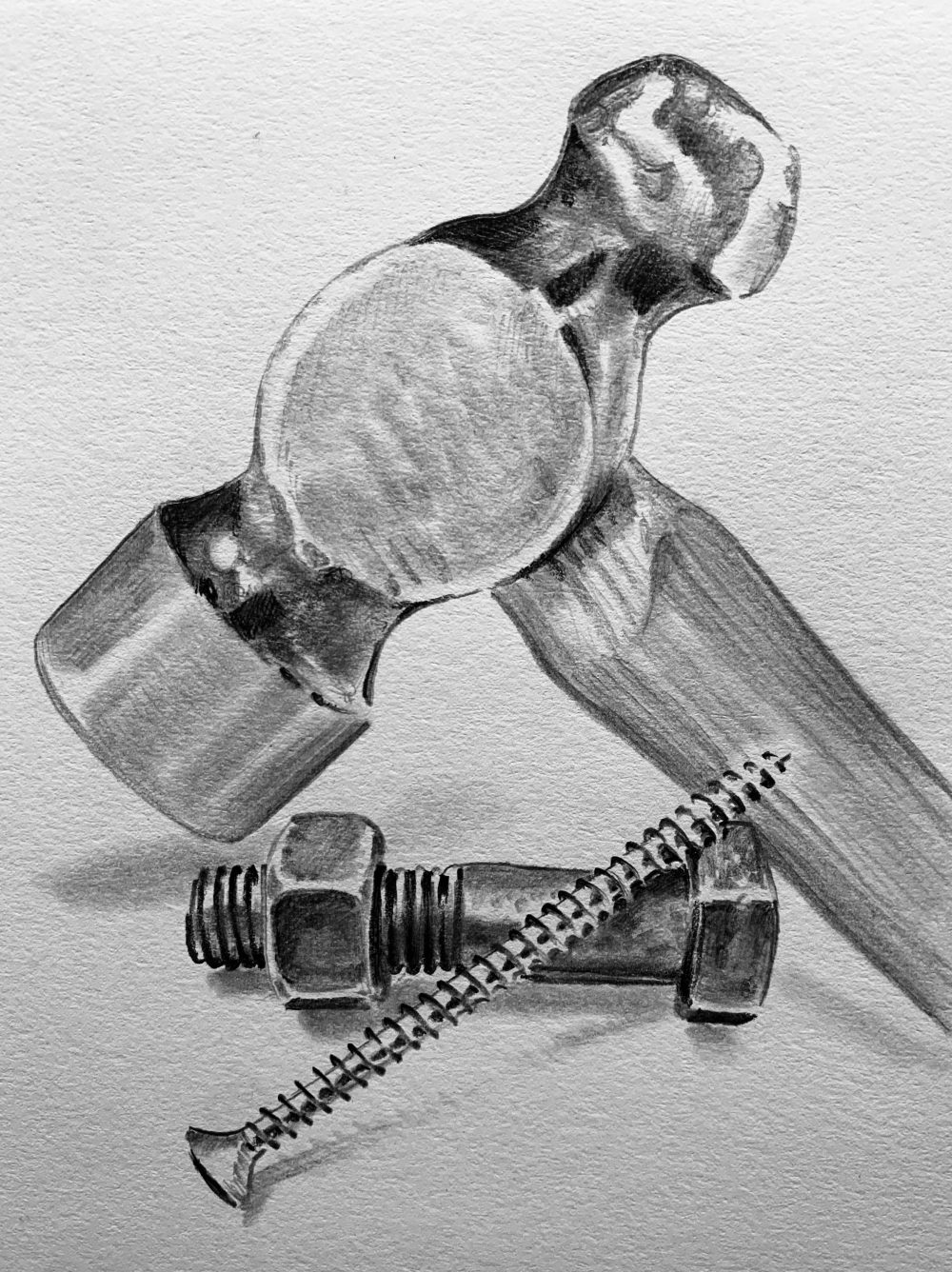 I know the boys in Carhartt Brown. I’ve met them all: the mechanic, the wind-burned teenager shoveling snow, the old man walking into Hardees, father, brother, cousin. These are no Gucci boys, no Givenchy.  These boys haunt aisles of hardware stores looking for a very precise nut, the exact right screw.

I know boys in Carhartt Brown. Dun-colored hunters lined in orange, holding muzzle loaders talking about how they like bow season better. These boys aren’t so sure about the earth warming but they know the herds are moving south so something ain’t right. Truck drivers, roofers, Left Turn Clyde – don’t mess with these boys if you don’t want to get messed with. They got a hammer loop in those pants and they aren’t afraid to use it.

Wherever I go, the boys in Carhartt Brown go too. They aren’t following me, they’re simply built into my landscape, no disrespect, ma’am, holding doors open and spitting chew into empty Mountain Dew bottles, telling me you ain’t that smart but God how they laugh their asses off when I crack a dirty joke. They like when I drink Cherry Bounce straight from the wide lip of the Mason jar, when I vomit moonshine cherries out by the side of the barn. I press my cheek against the stiff cotton canvas of their overalls and let those boys lead me right back inside.

Brianne M. Kohl's work has been featured in various publications including Catapult, The Masters Review, and Wigleaf. She won first place in the 2018 Wigleaf Short Fiction Contest and second place in the 2020 Atticus Review CNF Flash Contest. She has work forthcoming from River Teeth.